Amazon’s Brazilian Textbook Deal Heralds a Shift in the Market

this week Amazon announced a new distribution deal with the Brazilian govt to distribute 200 distribute textbook titles to teachers and students across Brazil.

While this is quite the coup for Amazon, there’s a bigger story here. This deal, along with several other unrelated developments, are all signs that the digital textbook market bubble, in particular the one where textbooks were going to be sold to students, is defunct.

I know it might sound strange to extrapolate from one deal and make general statements about the market, but if you consider the past few major stories about digital textbooks I think you’ll agree with me.

They would seem to suggest that the consumer digital textbook market is unworkable for some reason, probably because people aren’t buying them.

Assuming that there is a market for digital textbooks, it would seem that the way forward will be for publishers to sell to schools rather than individuals. Of course, that’s already happening, but it hasn’t gotten nearly as much attention as the efforts to sell digital textbooks to consumers. The latter market got all the press, but it seems to have fizzled. 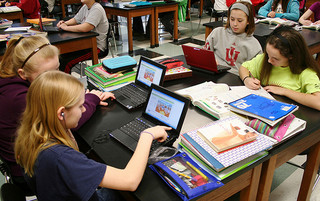 Also, this does not bode well for Inkling. This 3 year old startup focused on selling digital textbooks to students, just like Kno and CourseSmart, which means that they need to pivot before they go under. Given their acqui-hire of Open Air Publishing last Fall, I would think Inkling already figured that out. 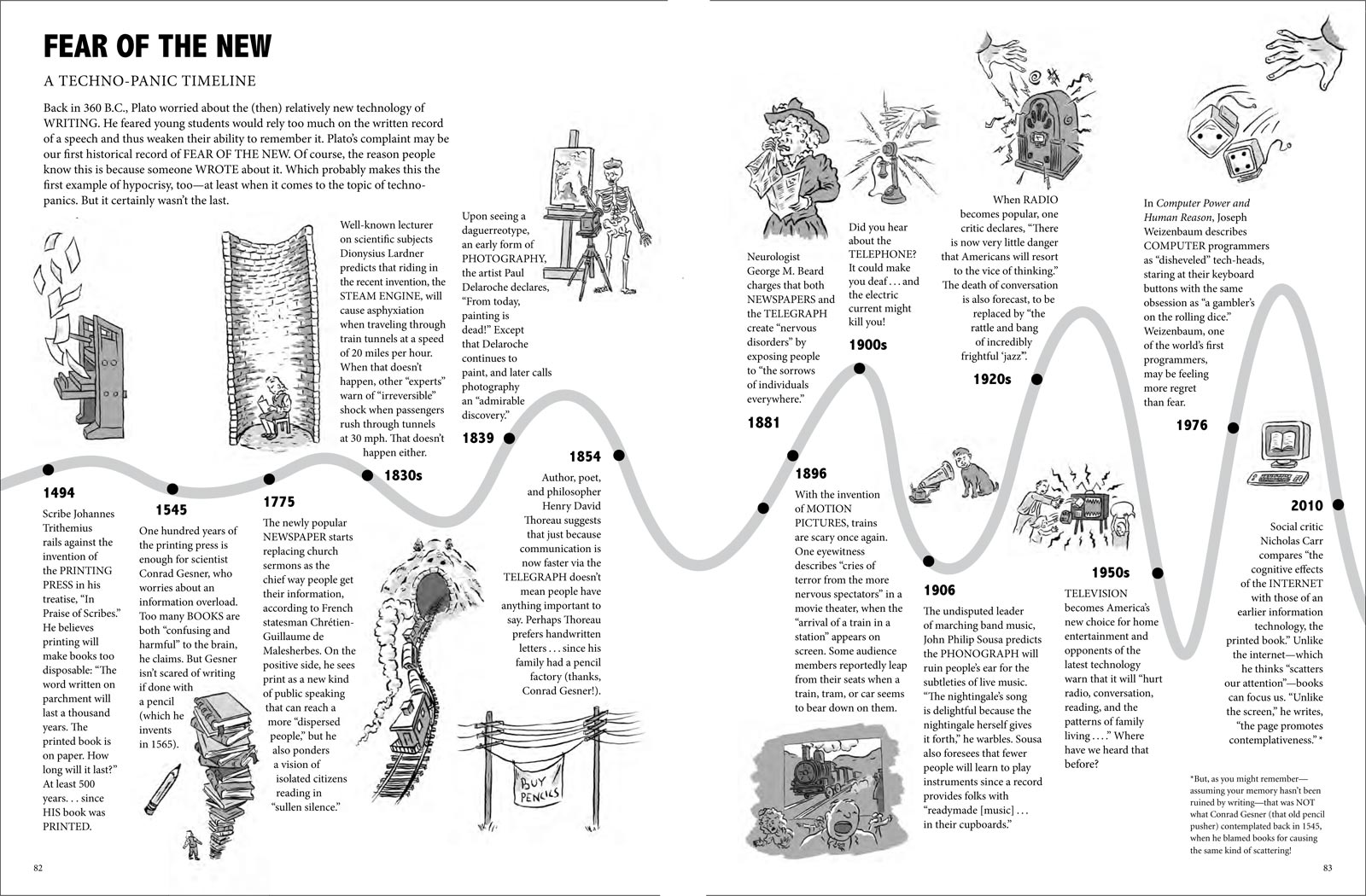 Infographic: New Technology Will Slay us All And Bring Down Western Civilization

Yeah, this whole e-textbook thing has always struck me as attempting to bend reality to gee-whiz-new-fad theory.

I love love love my ereader for fiction and SOME reference material, but when it comes to non-fiction I need to learn from, nothing beats paper. You can assimilate information much quicker flicking through a textbook with margin notes than flipping through an ebook with annotations. It’s easier and faster to scrawl a note with a pen rather than type it in, faster to highlight, faster to underline. Lest we forget, being a student is all about being EFFICIENT in how you absorb information. Ebooks can’t compare.

PS You can also save notes a friend took, photocopies from a source you found in the library, past exam papers, in a print book. And let’s not forget doodling! This is actually a creative human activity. It all becomes so much more difficult to do in an ebook.

[…] now Inkling, like many other tech companies, has shifted to a B2B model rather than B2C. Like I wrote in March, this is a sign that the future of digital textbooks is selling to schools, not […]