Amazon’s Large Print Giveth, and Its Fine Print Taketh Away 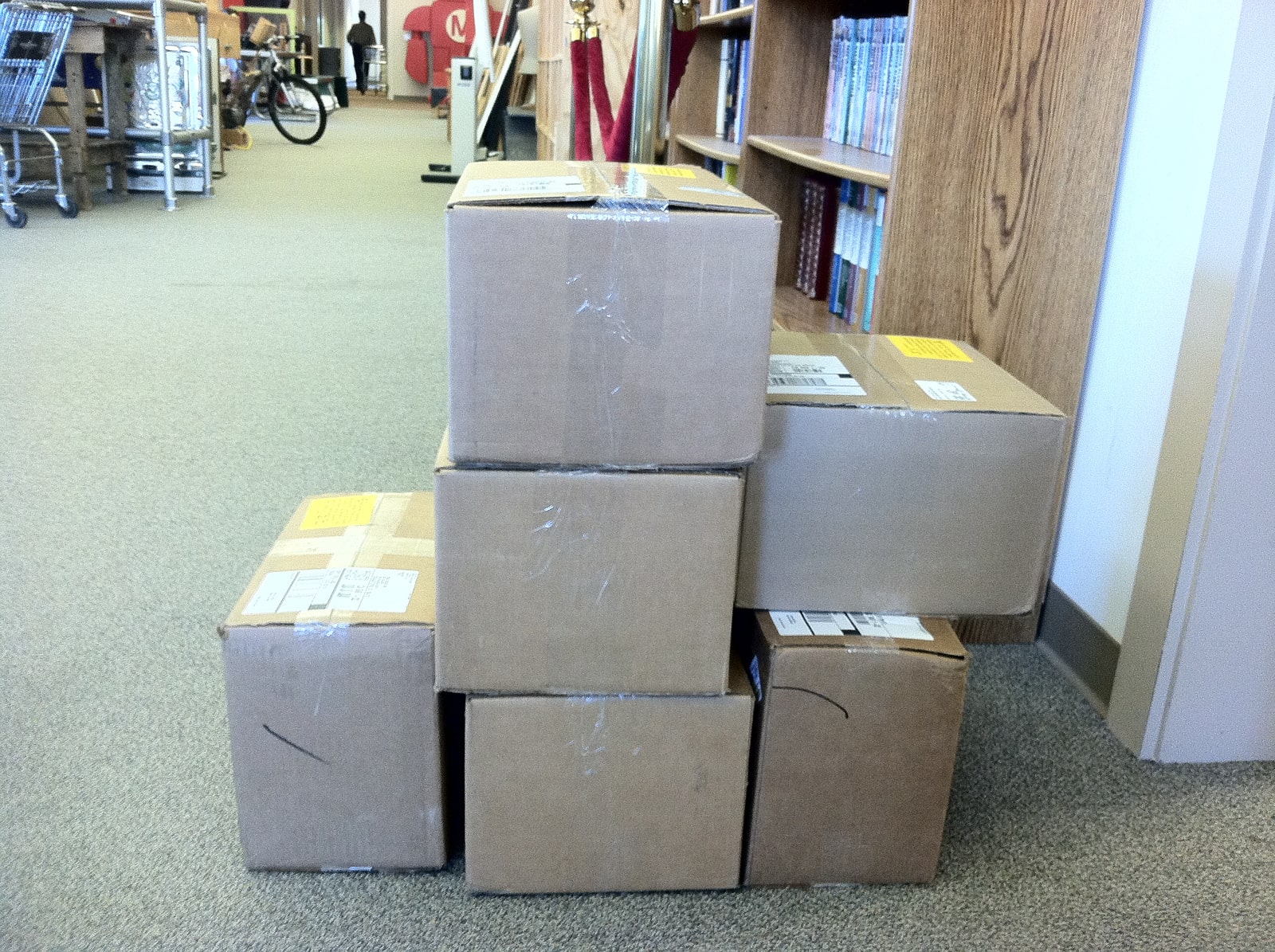 Earlier this year Amazon thrilled the third-party sellers who sold books on its site when it started awarding them the buy button, giving them the best shot at making the sale.

That was the large print part of the retailer’s policy changes, and earlier this week Amazon delivered the fine print. 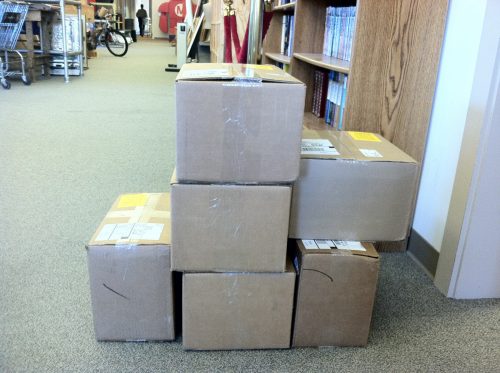 Those of us who were around for the early days of the internet remember when Amazon was just a bookseller, or "Earth’s biggest bookstore," as the company fondly described itself.

Amazon has since expanded to just about every market imaginable, becoming one of Earth’s biggest companies altogether. But books — even the physical kind — remain a popular category, and Amazon is a big platform for large and independent booksellers to distribute their titles.

"We are launching new capabilities to help you set faster delivery times for your Seller fulfilled products. Customers are more likely to purchase products that have a faster estimated delivery time at checkout," the company said in an email to sellers that was obtained by CNBC.

Previously the standard shipping time (for the continental US) was 4 to 14 days, but now it is 4 to 8 days.

Sellers learned of the policy change in an email sent out last week. I confirmed the email in a support forum for Amazon sellers and have copied the text of the email below.

Obviously this will not affect most of the sellers using Amazon’s FBA program because their goods are stored and shipped from Amazon warehouses, but it still means sellers won’t be able to use the cheaper USPS media mail rate. Instead they will have to use first class or Priority Mail, and that means that the price of a book will increase

In some ways this is a boon to buyers, but on the other hand it’s giving buyers something they didn’t want.

Amazon knows more about buying patterns than you or I, so there is a better than even chance that Amazon changed the policy when they noticed that more media buyers were choosing the faster ship time.

Other media buyers, maybe; I generally either got the free two-day shipping or was happy to wait for two weeks.

This email focuses on capabilities related to the transit time (also known as shipping time) for your products. We will send you separate updates on how to improve the handling time component of your order.

iFixit Tears Down the Kindle Fire HD (2013), Finds a Tablet Inside

I’m probably not quite qualified to comment, since I only buy from the German Amazon. And delivery times are usually quite fast here (a week, at the most). I never pay extra for faster delivery – if I want to read a book immediately, I get the ebook. Everything else, I can wait for.

This will either send sellers away from Amazon or make postage more expensive. Amazon will get new data, and customer probably won’t complain…

When I buy paper books from Amazon, they either aren’t available as ebooks or the ebook is more expensive. In that case I buy the least expensive product that has no highlighting, etc. inside. I don’t mind waiting. I have never paid extra for expedited shipping.

I always opt for cheaper. I can wait if I have to in order to save money. I’m sure that if I had Jeff Bezos billions, I’d want everything right now and pay to get it faster.

I live in the real world and have other expenses. 🙁

My guess is Amazon’s getting too much bad feedback from buyers about slow/no deliveries from some sellers.

As Amazon is all about the buying experience, those sellers need to either clean up their act or stop selling on Amazon.