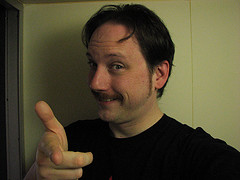 Last week Re/code uncovered Amazon’s dastardly secret for getting and and keeping customers, only it’s not a secret so much as it is standard operating procedure for mid to large retailers.

Based on a report from a new market analysis firm Boomerang, Re/Code reported:

The study of Amazon’s pricing uncovered some interesting tactics. First, Amazon doesn’t have the lowest prices across the board, which may not surprise industry insiders but might surprise Amazon shoppers.

Instead, according to Boomerang’s analysis, Amazon identifies the most popular products on its site and consistently prices them under the competition. In one example, Boomerang observed Amazon testing price reductions on a $350 Samsung TV — one of the most popular TVs on Amazon — over the six months leading up to Black Friday. Then, on Black Friday, it dropped the price to $250, coming in well below competitors’ prices.

But when it comes to the HD cables that customers often buy with a new TV, Amazon actually pushed up the price by 33 percent ahead of the holidays. One reason is that the cables weren’t among the most popular in their category, meaning that they have little impact on price perception among shoppers. Secondly, Amazon most likely figures (or knows) it can make a profit on these cables because customers won’t price-compare on them as carefully as they would on more expensive products.

In another example, Amazon priced one of the most popular routers on its site about 20 percent below Walmart’s price. But when it came to a much less popular router, Amazon priced it almost 30 percent higher than Walmart did. Again, Amazon knows which products will drive price perception among shoppers.

Yep, those are all pretty common pricing patterns which most retailers use.

The only way this could be called a trick is that Amazon is better and faster at gaming the system than their competitors. As anyone who has followed indie author news can tell you, Amazon constantly scans the websites of their competitors, tracks the selling price for key products, and sets their prices accordingly.

And not only is these tricks basically SOP for retailers, Amazon isn’t even the outrageous example. I happened on a discussion on Hacker News where one commneter pointed out other tricks, including:

And another pointed out that:

According to my friends that have worked furniture retail, it was common practice to mark everything up 300% for a week then have a "40-60% Off!!!" sale. Customers would be very excited about how much money they were "saving" even though the reality was that they were buying at a net markup compared to a few weeks ago. But, a few weeks ago the shop was much, much quieter even though the prices were lower. So, what’s a shopkeeper to do?

These tricks are common because they are effective.

For example, a few weeks ago I got a Dell laptop "on sale".  The reason I use the quotes is that I looked back today and can see that I paid the retail price for the laptop, and not a special sale price.

I feel I was had, but I’m fine with that. I did need a laptop, and while I feel I was tricked I don’t think I was cheated. (If the laptop cost less today, I would feel differently.) 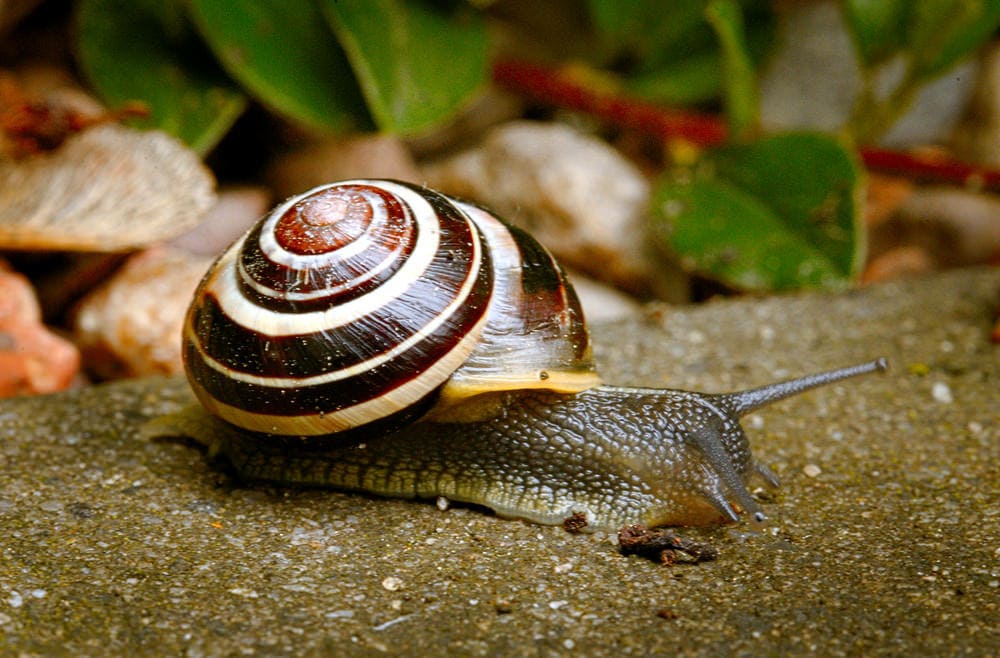 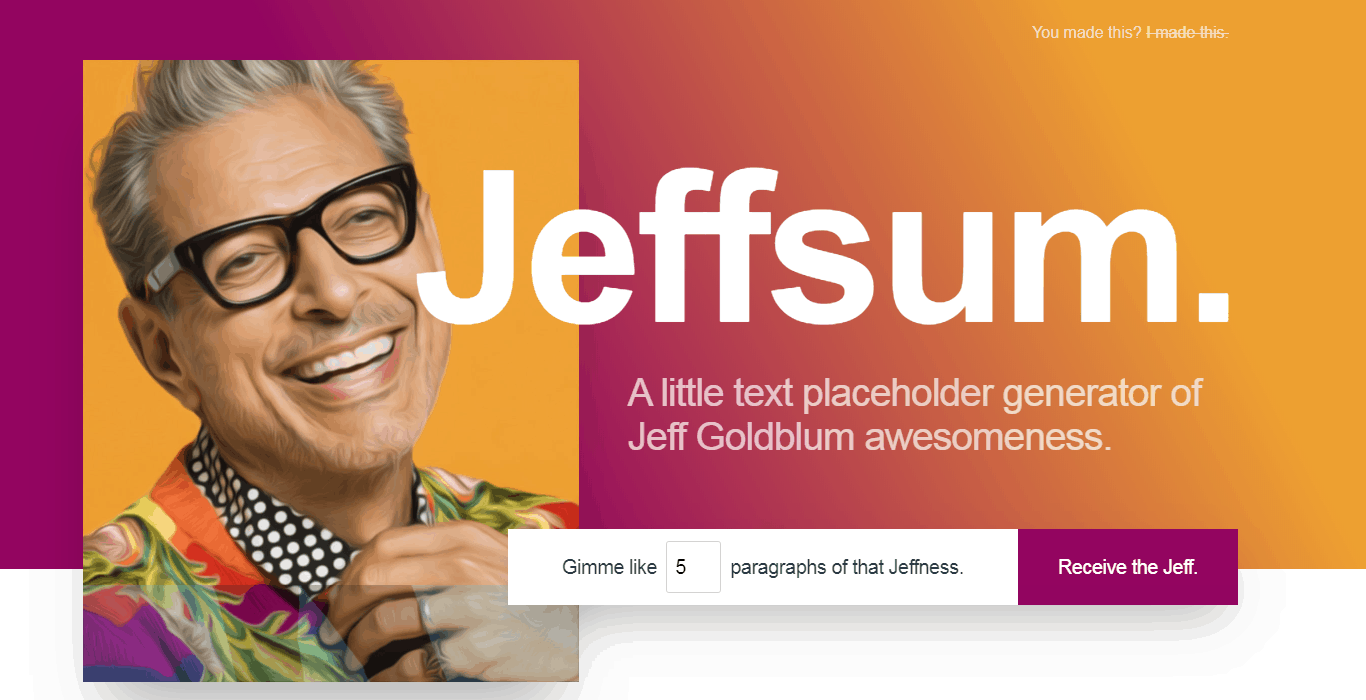 None of that bothers me, and I think many people (but probably not most people) are aware of those tactics. As long as you are price shopping, then you can make an informed decision. I buy many things on Amazon. Tons, actually, and am a Prime subscriber, and often they are the cheapest. Sometimes they aren’t. And occasionally, they are “close enough”, so I use them for the convienance factor.

One trick I use on Amazon is put the item in your wish list and monitor the price. Soon as it goes down buy it. As an example I put the memory modules for my Mac laptop in the wish list and within three days they dropped $15.00 each. Ordered two and saved $30.00. Almost the full price of one.

Aren’t there some tricks to add an item to your cart and let is sit there for a few weeks, then delete it for a lower price. Thought I read some stuff like that one time.

It’s actually obvious that Amazon doesn’t have the best prices because of Amazon MP. The third party sellers on the same site usually undercut Amazon. All you have to do is scroll down a little bit and look. But people don’t do that the same way they don’t look down or up in a supermarket aisle, picking up the most expensive items in the middle.

I did want to point out since this is such an ebook focused site, that kindle ebooks are significantly cheaper than the competition. I just reconfirmed for myself by searching for old catalog that would not be spotlighted. On Kobo the ebooks were consistently $2-3 more expensive than on Kindle. Nook and Apple also are not competitive in pricing. I’ve never compared with Google.

Yep.I can’t tell you the times when I have bought from a 3rd-party seller rather than Apple.

I agree with Scott’s comment. A smart shopper is not fooled by price manipulations done by Amazon or many other retailers. It is possible to separate the bargains from the fake sale prices. For example, last Friday I took advantage of a one day sale at Best Buy to pick up the Blu-ray + Digital HD DVD of Grand Budapest Hotel for only $5.99. My wife loves that movie and her birthday was coming in a few days, so I couldn’t go wrong. It probably won’t be sold at that price again for a long time, perhaps years.

More than once I’ve bought the "overpriced" official Amazon item, knowing exactly what I was doing, taking this math in mind.