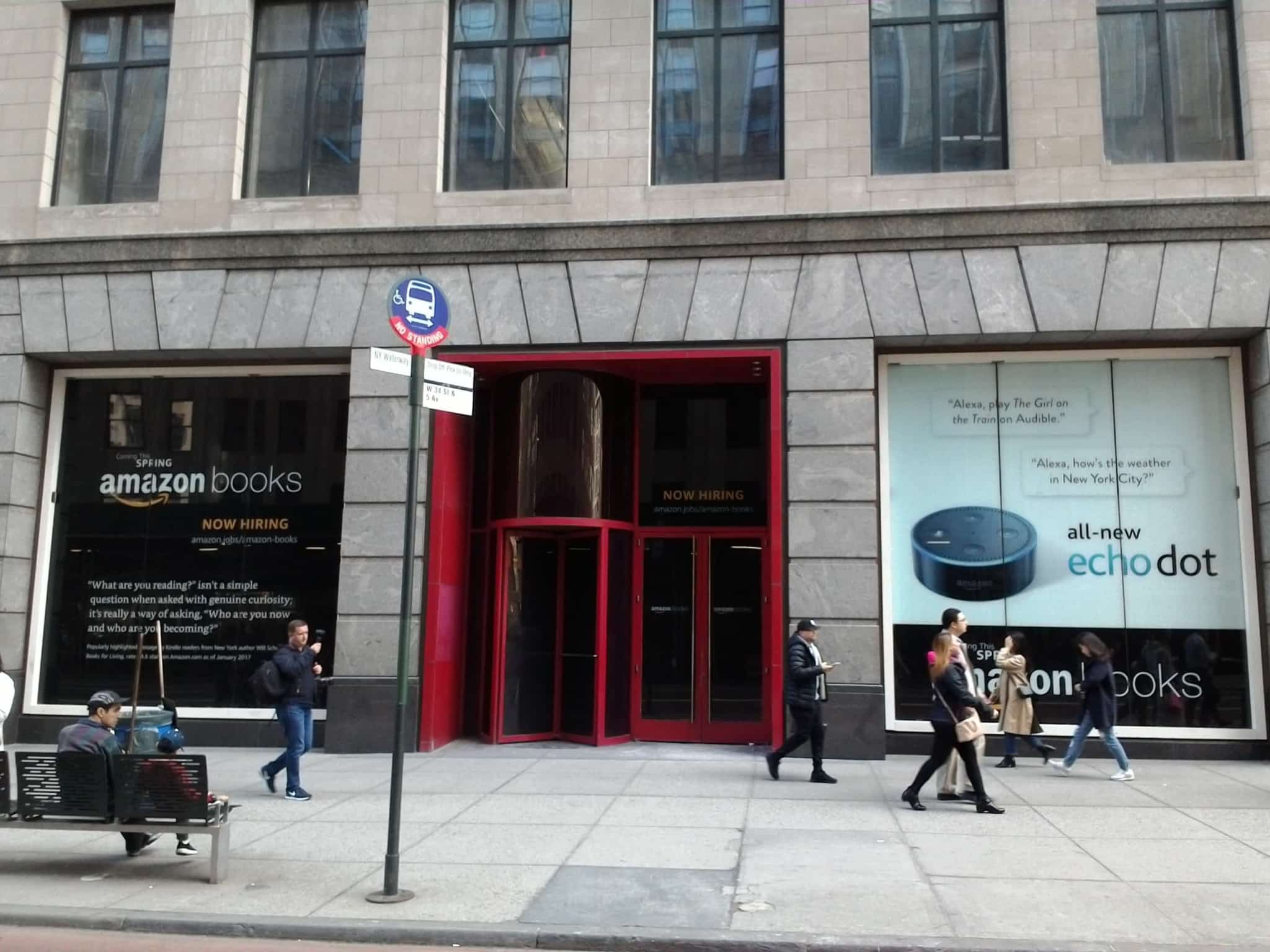 Mike Cane swung by midtown Manhattan this week following the news of the new Amazon Books, and it turns out that the new bookstore is going to be located in exactly the spot where three-year-old rumors said it would be. 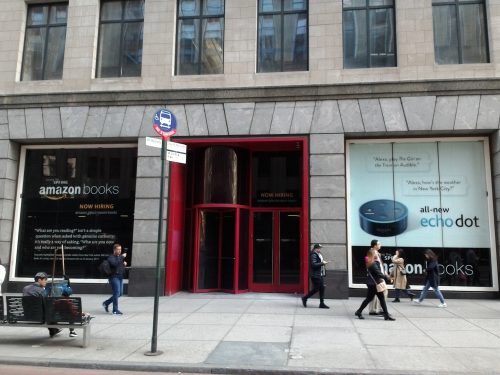 Mike wasn’t able to get a photo of the interior (which he described as "an empty shell undergoing lots of work") but he did take a number of photos of the exterior.

Judging by the signs in the windows, the new Amazon books will have the same mix of books and Amazon gadgetry found in other Amazon Books locations. 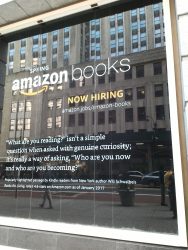 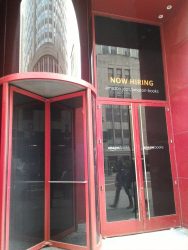 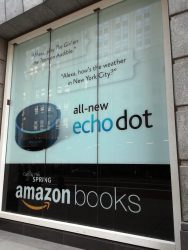 Counting the stores in Portland, Chicago, San Diego, New Jersey, Walnut Creek (CA), the two stores near Seattle and two stores near Boston, and the other Amazon Books planned for Manhattan, this will be Amazon’s eleventh bookstore. 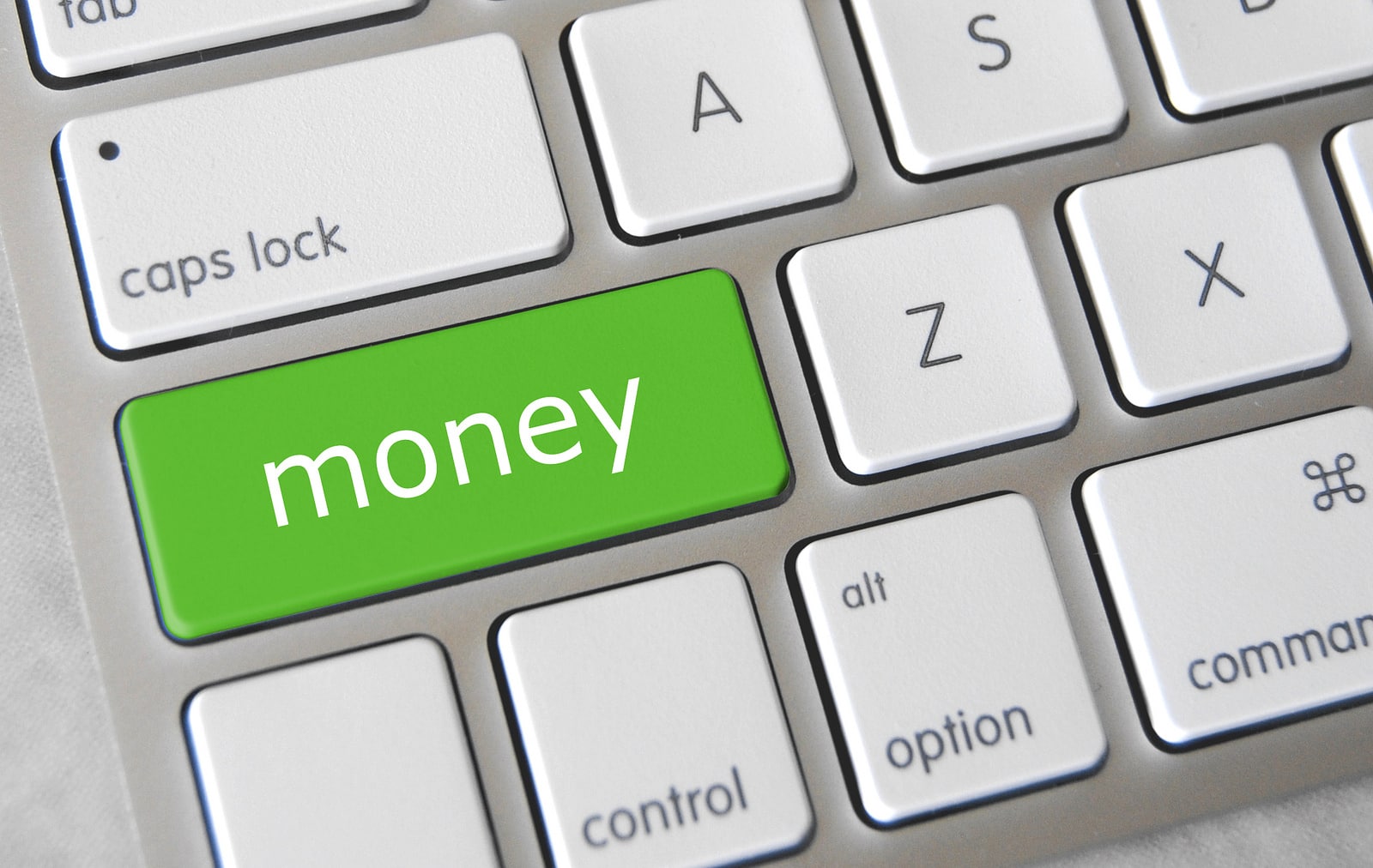