An Open Letter to B&N, Or When One Form Rejection Letter is Falsely Extrapolated Into a Policy 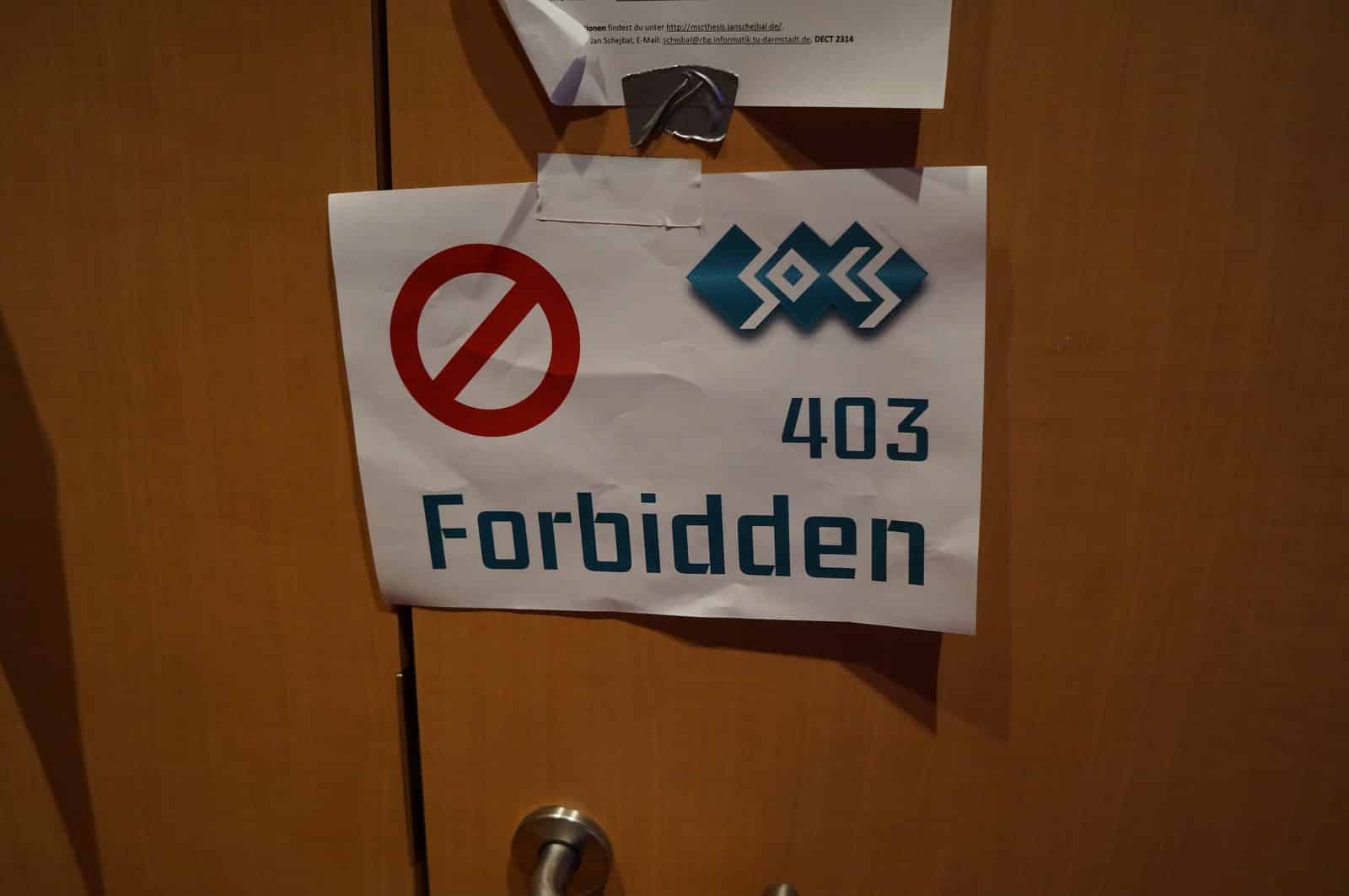 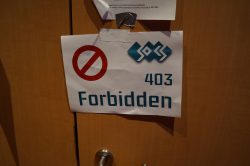 Over the past few days an open letter  has been circulating in digital publishing circles.

Author Cambria Hebert lambastes Barnes & Noble for its "policy" of refusing to carry indie titles in its stores.

I got a form letter in the mail today. A rejection. I will say, it was a much friendlier rejection than the one I received four years ago.

But it was no less condescending.

Thank you for letting me know my book was available online for readers to purchase via your website www.BN.com (I surely wasn’t aware of that link). Also, thank you for pointing out that you have a relationship with Lightning Source so my title will be stocked in your distribution network. I’m well aware that my books are available for distribution and I’m also well aware you are able to order via Lightning Source.

The last line of your form refusal was letting me know if my title was available in eBook to visit www.nookpress.com for instructions on uploading content.

While I am WELL aware the small press department must be bombarded on a daily basis with hopeful submissions and your staff does not have the time nor man-power to reply personally to every submission, I find this letter insulting.

I outlined my EBook was available on your website. I obviously did my homework before submitting a proposal to the company. I knew you had a relationship with LSI.

The only actual response to my submission was one line. One. It read “The buyer responsible for romance has decided not to stock #Nerd on the shelves of our retail stores at this time.”

You can read the discussion at The Passive Voice, or commentaries at Teleread or DBW.

Aside from this link post, I won’t be covering that letter.

My problem with this story is that everyone, including both bloggers who picked it up as well as the original source, has jumped to the conclusion that B&N has this policy when in fact there is insufficient evidence to support that assumption.

As I pointed out in the comment section at Teleread and DBW:

What we have here is a single rejection letter from a single author frustrated by their failure to get the approval of a gatekeeper (one which no longer matters). How do we know that this is evidence of a policy against indie titles, as everyone is assuming?

The problem with seeing this in terms of indie v trad and concluding that B&N won’t stock indie titles, is that B&N only has the room to stock about 1% of the books published each year (and that isn’t counting the backlist). How do you know this title wasn’t considered on equal footing before being relegated to the 99%?

I could be off about the percentage, but the fact remains that there just isn’t enough info here to draw a conclusion.

It’s not just that no one has confirmed the facts of the original report; no one has asked B&N if this is indeed their policy, or what their policy really is (I asked, but they have not responded).

A huge problem with assuming that B&N has a policy of not stocking indie titles is that Hugh Howey got in. He confirmed by email today that his books were stocked in B&N, "but not by trying. It was customer demand and enterprising store employees who made it happen."

So it can be done – you just have to be lucky.

Or was he the exception to the rule?

I don’t know, but everyone including Hebert seems to assume that they know exactly what is going on.

All I know today is that as far as this story is concerned, the emperor has no clothes.

I can understand why a store may not want to stock it. Her customers prefer digital.

I noticed that as well. She might be regarded as a midlister, but not a best-seller. And that’s a (reasonable) strike against her in B&N’s book.

On a related note, I would have raised the point about meeting B&N’s min requirements, only we don’t know if she did or did not.

Many Romance readers prefer ebooks, since the book can be read without outside observers knowing what you are reading.

Actually romance readers prefer digital because they are a voracious reading community. Not because they have anything to hide.

1% is actually generous by today’s reality.

Amazon lists 10.8M hardcover titles and 30M paperback titles, (plus 3.1M ebook titles, of which maybe a third are Kindle exclusives) so 1% of all available hardcover titles would be in the 100K-150K range. Triple that for paperbacks.

At its peak Borders stocked a maximum of 140K titles, B&N somewhat less. And B&N has cut their in store book selection since then.

We don’t yet have more available titles than buyers but the buyer to books ratio is amazingly low.

On the matter of minimum requirements, I doubt she met their coop expectations which, as S&S discovered, is very important to B&N.

[…] on local, regional or national level. Interested authors, including the one a few weeks back who railed against B&N for supposedly having a policy against accepting indie authors, […]