Last Friday I wrote a post about the hacked accounts I’ve encountered on Twitter. it was a low key warning and suggestion that people go secure their accounts. (And then the post disappeared, somehow.)

I wish I’d been noisier about this issue because accounts are still being hacked. I got another DM from a hacked account Monday night.  I also got one over the weekend and I saw a hacked account posting spam on Saturday. Folks, i don’t know how the accounts are being compromised, but it’s clear that they are.

Now would be a good time to go do some basic maintenance on your account. First, change the password. It’s a nuisance, I know, but it needs to be done.

After you’ve changed the password, go and revoke permissions.  If you’ve used twitter for any length of time then you’ve probably given all sorts of sites and apps access to your account. One of those sites and apps might be how the accounts are being hacked, so I strongly urge you to deny access to any that you don’t need right now.

I revoked the access of upwards of a dozen apps, and some had been there so long that I didn’t know why I let them in. That’s not good.

Heck, the design concept of letting third-party apps screw around with your account is not good, but that’s a whole other post. 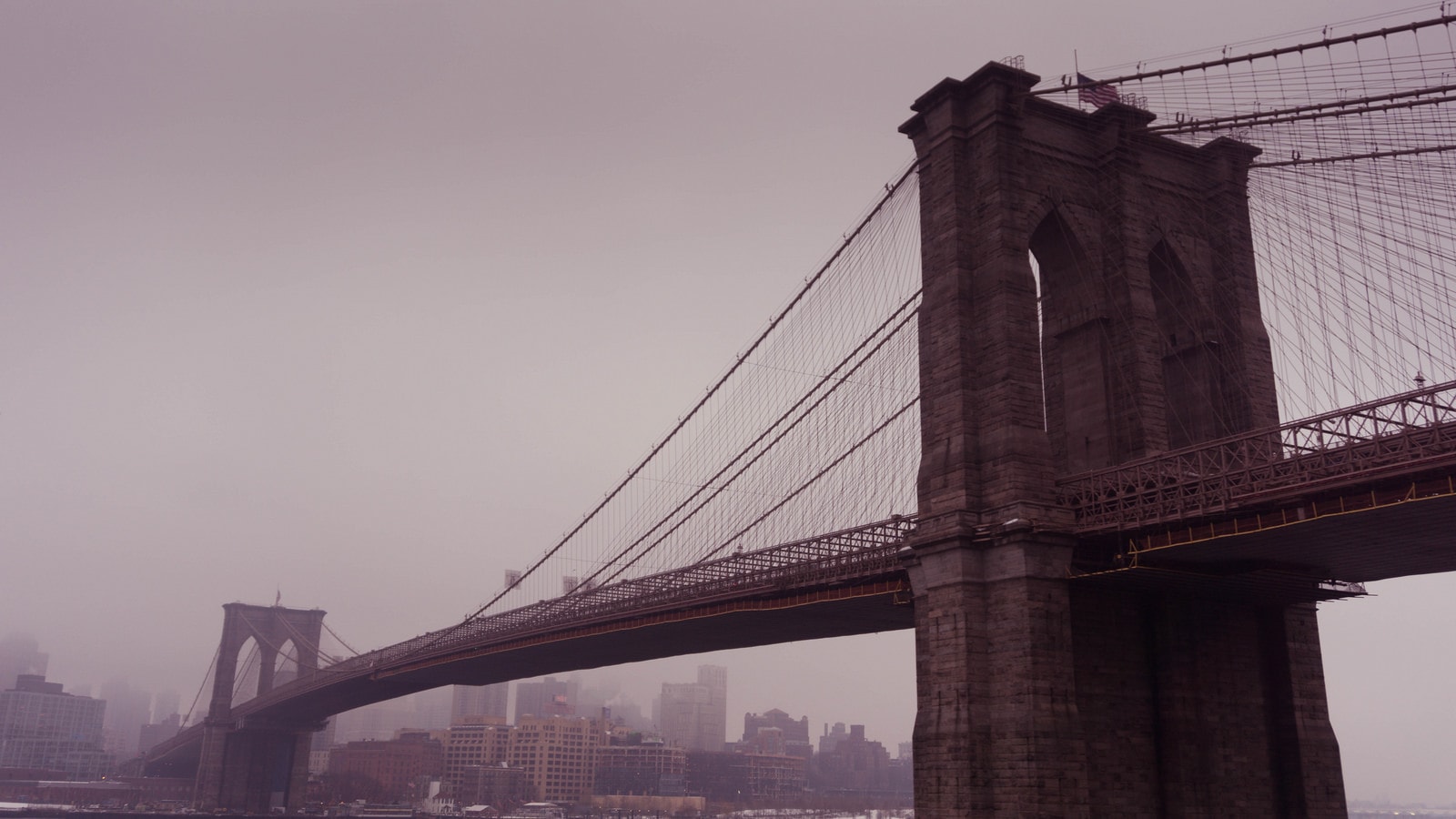 Someone on Twitter mentioned this hacking is actually being done via phishing. Maybe at one of these other sites tied into Twitter, people are being led to a fake page for phishing. They got me early on MySpace with a fake MySpace signin page. Damn them.

Being rather new to twitter I’m often lost at sea with social network vocabulary and functions. So I have questions. I get that in hacked accounts, someone is making spam posts on my account but will the tweets from someones else turn up on "MY TWEETs" list? Is that how you tell? If someone is spamming on my account what do you do about it?

The tweets should show up on your list, yes.

If your account has been hacked then you’ll need to go to the Setting menu and change your password. While in the settings menu, go to the Applications tab and disable the permissions for any app that you’re not sure about or don’t use anymore.