App developers get a new deadline from Apple 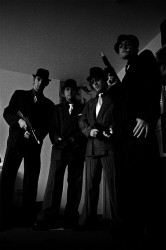 You might recall from this whole iOS app fracas going on this week that Apple are now going to enforce an existing rule about in app sales. Basically if you sell stuff outside your app you have to also sell inside the app. The date of 30 June had been floating around as the cut off point, but now it looks like that might no longer be true.

Yudu Media, an iOS app developer, are reporting that Apple told them everyone only has 2 months to get with the program:

This will obviously have huge ramifications for book apps or magazine subscription apps that circumvent the Apple payment system. YUDU’s own communications with apple lead us to believe that these publishers will have only until as early as March 31st to ensure their apps comply with the guideline.

Yudu believe this is a good development, and they’re somewhat correct. Having an in-app purchase option will improve the user experience, yes. But it also means that Apple will get a cut of someone else’s sales. What did Apple do to earn that cut? Nothing. Yes, they developed iOS. So what?

This is like MS getting a cut of all web purchases made from Windows; it’s that ridiculous. 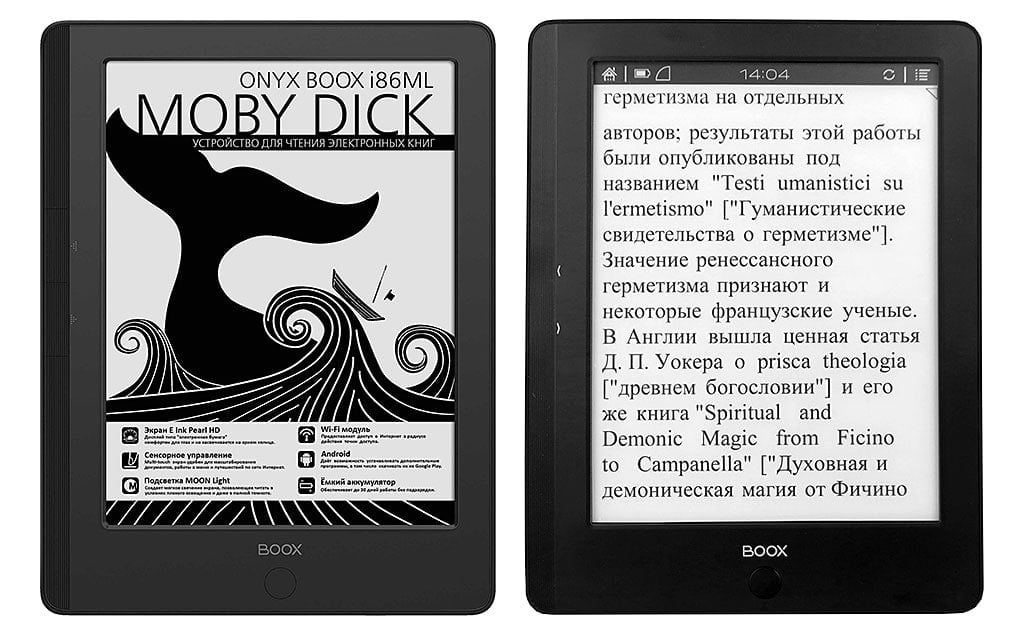