A key fair use ruling was overturned a couple days ago, but you won’t find me crying into my bran flakes this morning.

Copyright Librarian and Techdirt reported on Friday that the 11th Circuit Court of Appeals has issued its ruling in Cambridge University Press et. al. v. Patton, the 2008 copyright infringement lawsuit which is otherwise known as "the Georgia State library case".

That case had been brought by a coterie of academic publishers (CUP, OUP, and Sage, and others) against the GSU Library over the use of excerpts and other clippings from copyrighted books in online e-reserves and course websites.

In a 129 page ruling, the appeals court reversed the lower court’s rulings, vacated some results of the ruling, and remanded the case back to the lower court for reconsideration in light of the corrections made in today’s ruling.

While that might sound like the publishers won, as I read through the summary on Copyright Librarian it becomes clear that the appeals court overruled Judge Evans not because she reached the wrong decision but because of how she reached it.

For example, the judges disagreed with the way Judge Evans weighted the four factors of fair use equally, and they also overturned Judge Evans’s blanket 10%-or-one-chapter rule. The appeals court also rejected the coursepack copying cases as binding authority, or apparently even as very persuasive.

You can find a more detailed analysis over at  Copyright Librarian, but the short of it is this case has been handed back the the district court to review and reconsider.

Copyright Librarian has a much more negative take on this story than I; while the lower court’s ruling was overturned, this decision is far from a ruling in favor of the publishers.

Author Alarms Helps You Find Your Next Read 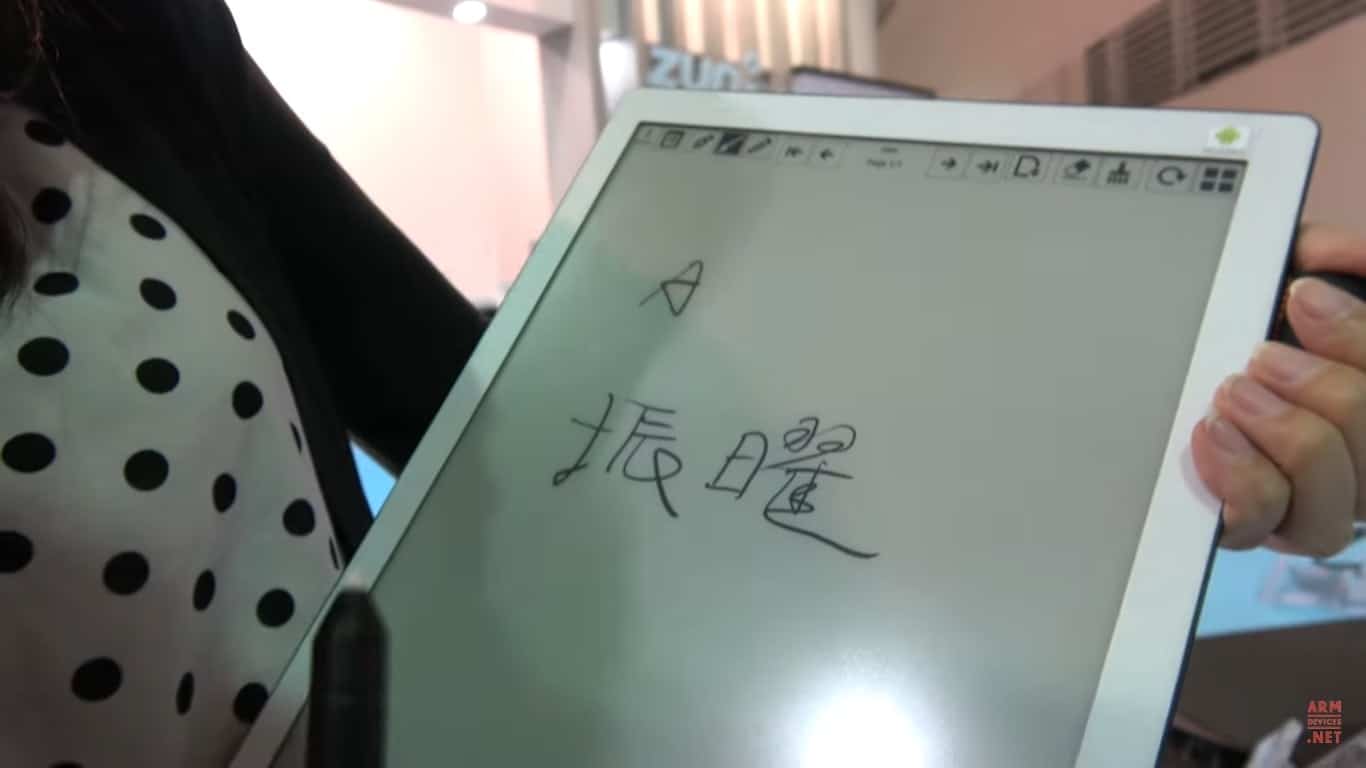