Appeals Court Rules Sherlock Holmes is in the Public Domain 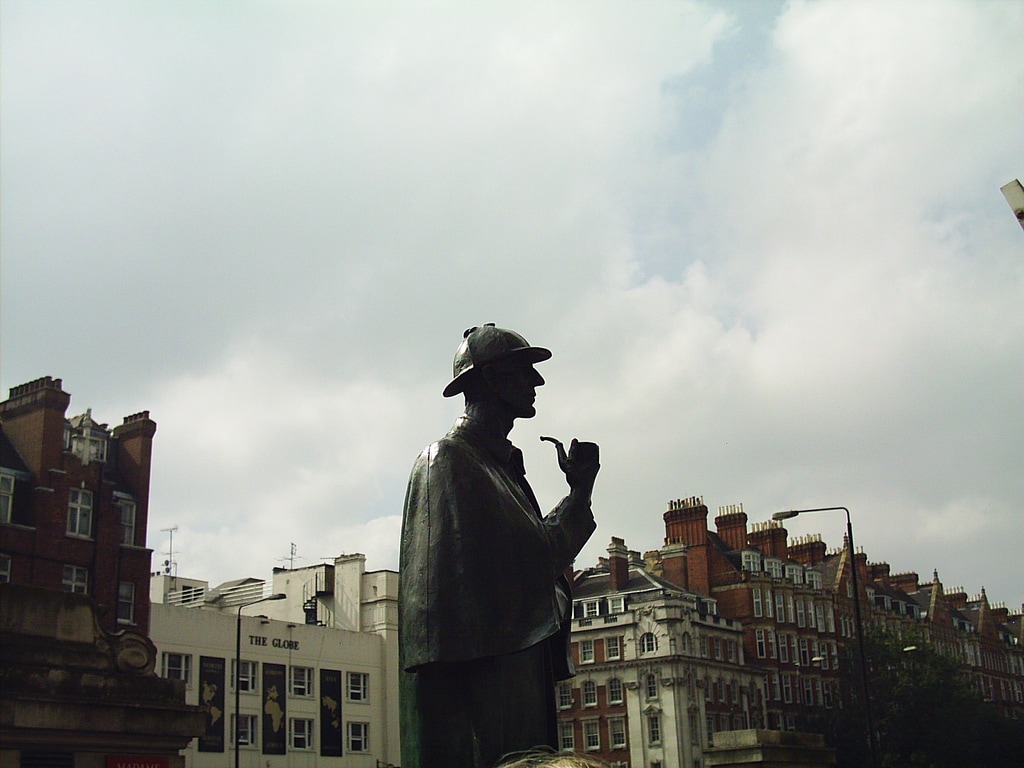 The Conan Doyle estate suffered another defeat today in their efforts to profit off of the work of the long dead author.

The 7th US Circuit Court of Appeals ruled on Monday that Conan Doyle’s earlier works, including most of the stories featuring Sherlock Holmes and John Watson, are in the public domain. Writing for a three-judge panel, Circuit Judge Richard Posner wrote "When a story falls into the public domain, story elements – including characters covered by the expired copyright – become fair game for follow-on author."

The issue at hand in today’s ruling is a tad esoteric but important for creators everywhere.

For years now the Conan Doyle estate has been collecting licensing fees from authors, publishers, movie studios, and other media companies who wanted to us the character Sherlock Holmes in a new work. And as one story after another fell out of copyright, the estate continued to demand the fees based on the legal theory that the characters were still under copyright because some of the stories were under copyright.

Given that Conan Doyle died in 1930, that argument became moot in much of the world in 1980 and 2000 (50 years and 70 years after the creator’s death), but in the US there are still 10 Sherlock Holmes stories still under copyright today. And on the basis of those 10 stories, the Conan Doyle estate has been collecting license fees for the last 14 years.

Or at least the estate was collecting fees right up until one lawyer decided that principle was more important than money.

Today’s ruling is the latest defeat in a legal battle that started in February 2013 when Holmes enthusiast and attorney Leslie Klinger filed a lawsuit against the Conan Doyle estate. Klinger, who had previously edited anthologies of new Holmes works, balked at the idea of paying yet another license fee to the estate.

Klinger was co-editing a new anthology of Holmes stories called In the Company of Sherlock Holmes. It was supposed to be published by Pegasus Books and include Holmes stories by many well-known mystery/sci-fi/fantasy authors, but the publisher pulled out after receiving letters from the Conan Doyle estate, threatening to block distribution of the anthology if the license fee was not paid.

Mr Klinger (or rather, his publisher) had paid license fees for his previous Holmes works, including The New Annotated Sherlock Holmes, The Sherlock Holmes Reference Library and The Grand Game: A Celebration of Sherlockian Scholarship, but not this time.

Klinger chose to stand on principle and sued the estate in federal court, seeking a ruling on whether the characters of Holmes, Watson, Moriarty, etc, had fallen into the public domain. And after spending more money than the license fees would have cost, Klinger won the lawsuit in December 2013.

And now Klinger has won the appeal as well. Next stop: the US Supreme Court.

While I don’t have a comment from the estate, I am willing to bet that they will file another appeal. Whether the US SC will hear the case, your guess is as good as mine.

A bit off topic, but can anyone recommend some good Sherlock Holmes stories not written by Sir Arthur Conan Doyle? I enjoyed his work immensely, but have not read anything beyond it.

The Seven Percent Solution.
The House of Silk.

On video: The BBC’s SHERLOCK seasons one and two. Season 3, less so.

Doyle has been dead for over 80 years. While I believe that authors have a right to decide how their creations are used by others it is ridiculous to think that the author’s estate has perpetual rights to the author’s work. This is a good ruling by the 7th Circuit Court of Appeals.

Precisely! The game is afoot…

Good job, and thanks to Klinger. Hopefully the Supreme Court, if that’s the next stop, won’t screw it up…

Agreed. I want to buy him a beer.

[…] They won the lawsuit in December 2013, and then they won the appeal before the 7th Circuit in June of this year. The district court judge ruled, and the appeals court concurred, that since much of Conan […]