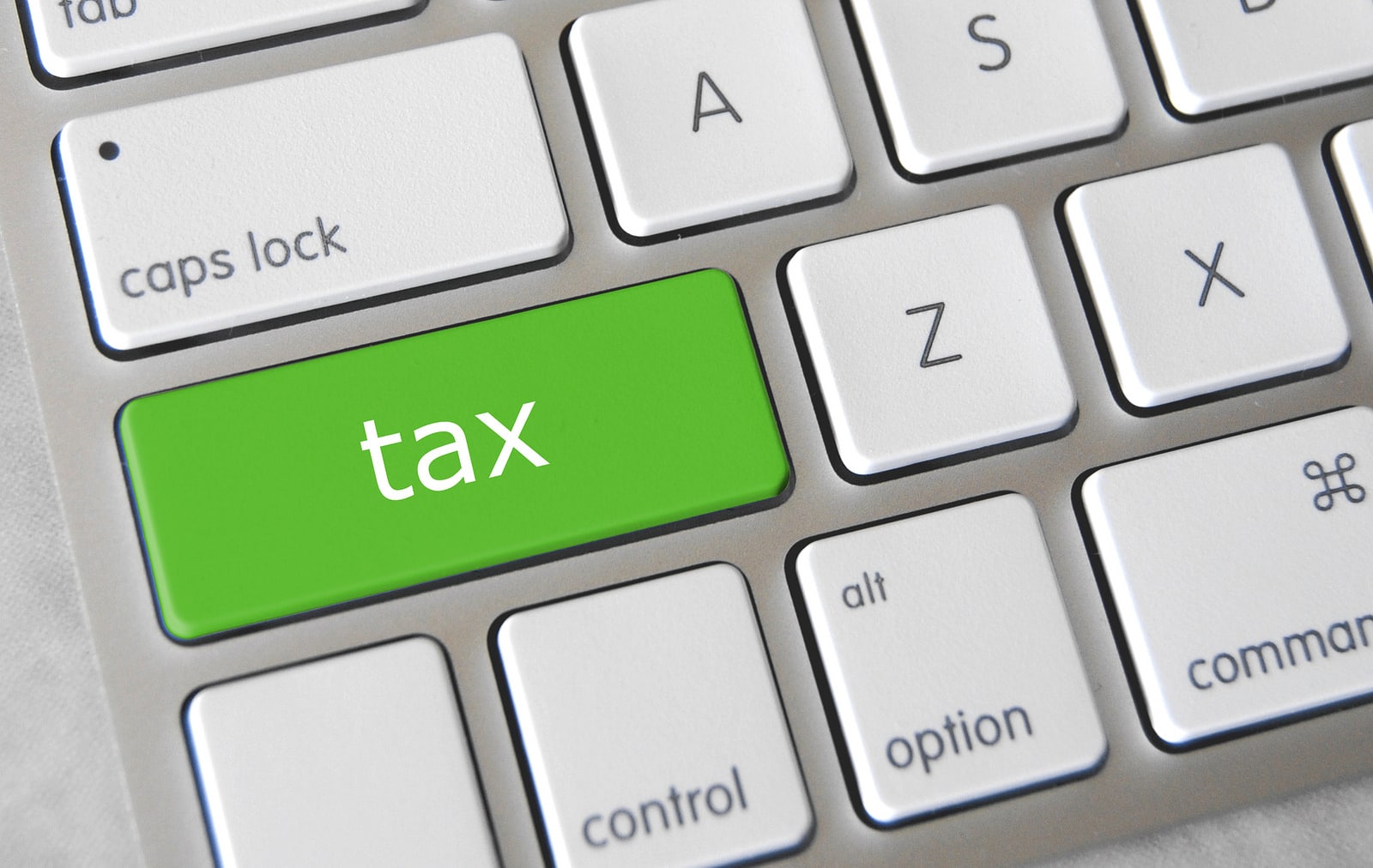 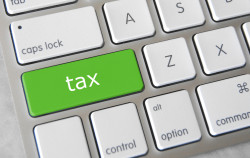 For years now small European nations like the Netherlands and Luxembourg have helped mega-corporations launder their profits, including Amazon, Apple, and FedEx, through sweetheart tax deals, but now it is coming to an expensive end.

Reuters, WSJ, and AP reported yesterday that the European Commission had ruled that the tax deals that Starbucks and Fiat Chrysler struck with the Netherlands and Luxembourg, respectively, were illegal, and that the gov’ts must collect the back taxes.

Both companies plan to appeal the rulings.

While this ruling does not directly affect Apple or Amazon, those companies have secured similar deals with Ireland and Luxembourg. Those deals are also under investigations, and in fact Reuters reports that the European Commission is investigating "the Belgian government’s treatment of dozens of unidentified companies".

All of these companies are accused or suspected of having negotiated special deals that cut their tax burdens by 90% or more. The companies then used accounting tricks to shuffle profits around from one country to another to take full advantage of the sweetheart deals.

In the case of Starbucks and Fiat, the funds are relatively modest given the size of the companies (twenty to thirty million euros). But the news has still caused a wave of dismay in boardrooms around the world. "All companies, big or small, multinational or not, should pay their fair share of tax," EU Cometition Commissioner Margrethe Vestager said in a statement.

"The decisions send a clear message," she told reporters in Brussels. "National tax authorities cannot give any company, however large or powerful, an unfair competitive advantage compared with others. For most companies, especially the small and medium-sized, I hope this is a reassuring message." 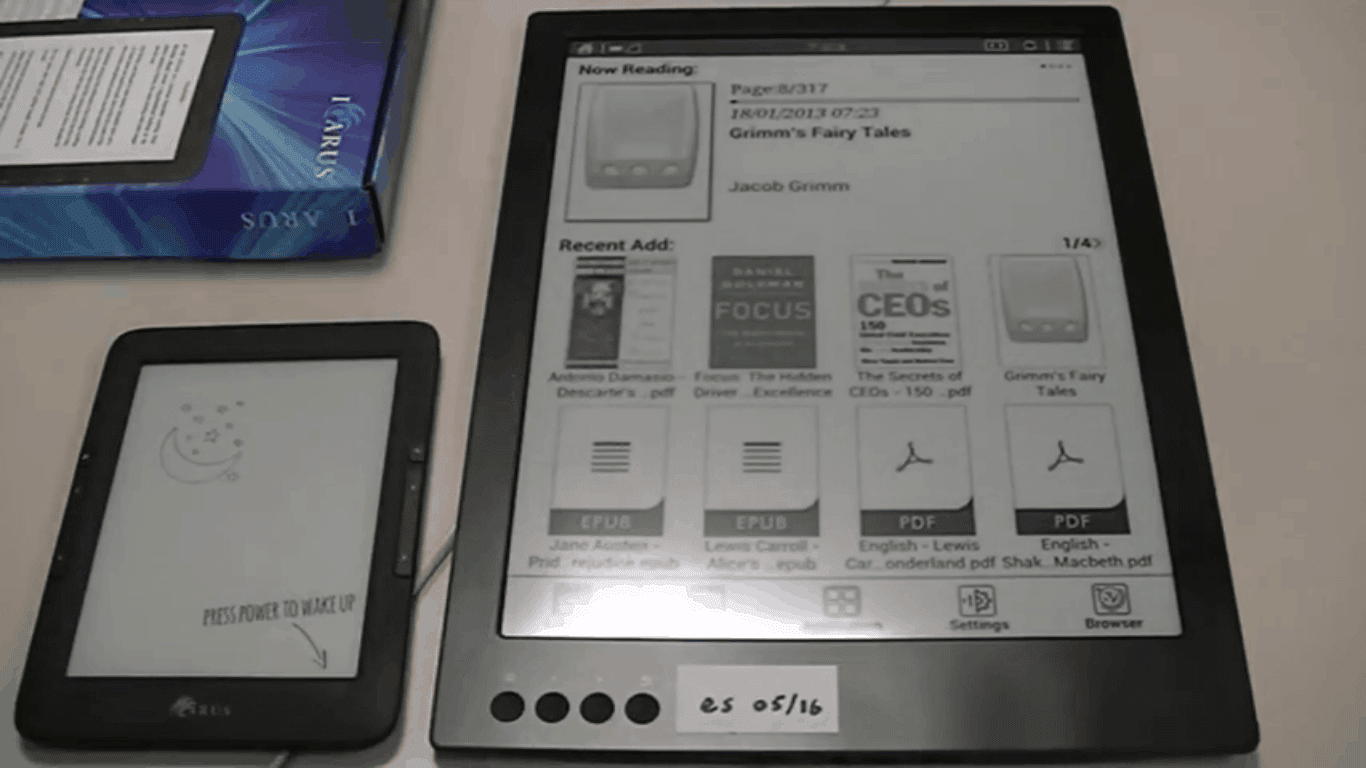 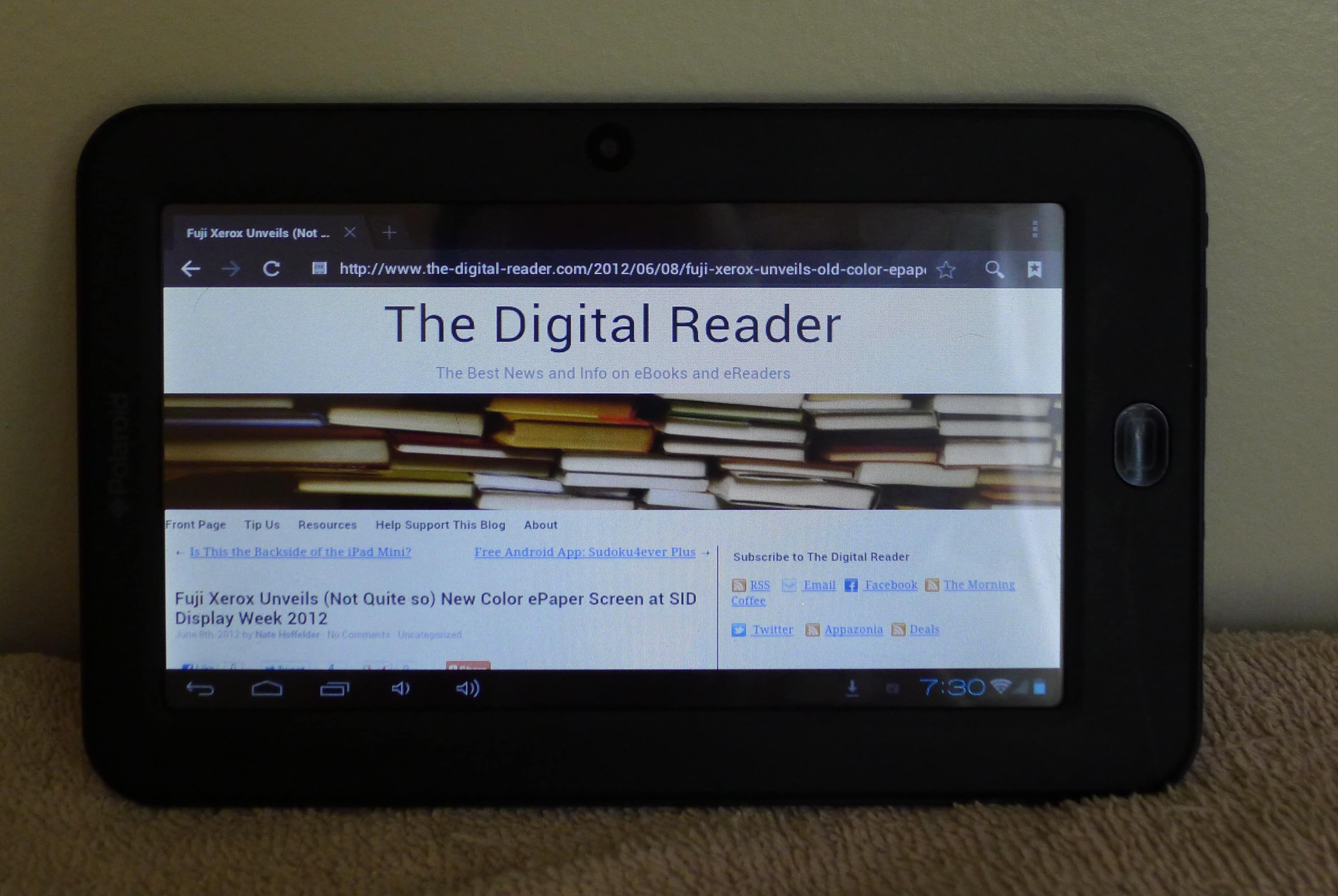 Was about time. Now if only our politicians in the US had the balls to the same ….
To bad that those corporations have them in their back pockets.

Corporate Congress at its best.

[…] of those sweetheart tax cuts have been ruled illegal, and now it's Amazon's turn in the iron […]