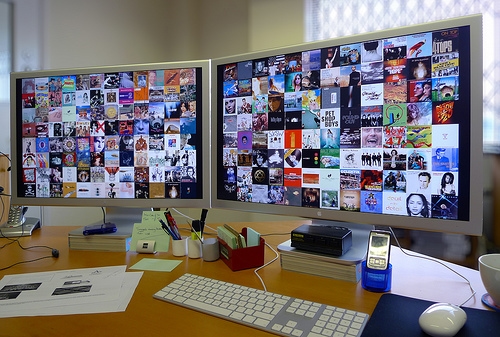 As we know from watching Amazon, retailers have long hired editors and writers in order to better sell their merchandise, and now Apple is getting into the act. 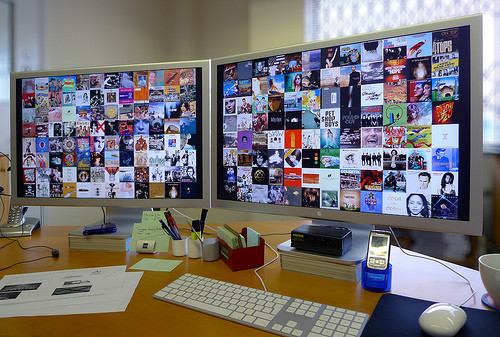 Musically reported Monday morning that Apple has a job listing for an editorial producer who is also an experienced journalist:

A recruitment ad for an ‘Editorial Producer’ within Apple’s iTunes team in London hints at plans to beef up the editorial content in the company’s music service, ahead of its anticipated relaunch later this year.

“iTunes is looking for an editorial producer with experience across pop culture and a specific expertise in music journalism,” explains the job ad.

“This full-time position is split between editorial and producing duties. The editorial duties focus on writing, editing, managing a sea of freelancers, and working collaboratively with business and content heads to shape and define editorially driven merchandising promotions.”

This listing was discovered just over a week after TheGuardian reported that one of BBC Radio’s best known DJs was leaving the position he had held for 12 years to go work for Apple. "It’s about being able to get great music to an audience on a global level. I know that there is an opportunity to come out here and to build something that will reach parts of the world that I’ve never reached before," said Lowe, after announcing the move.

It is widely expected that  Zane Lowe is going to be a part of the streaming music service everyone is expecting Apple to launch. (It’s why we think Apple bought Beats Music last year for $3 billion, and why Apple bought the analytics firm MusicMetrics.)

Streaming music subscription services are hot right now, but Apple has just a small presence in the market. Apple launched an ad-supported streaming music service, iTunes Radio, way back in 2013, but the current speculation going around the blogosphere is that Apple will be relaunching iTunes with streaming music, and not content sales, at its core. 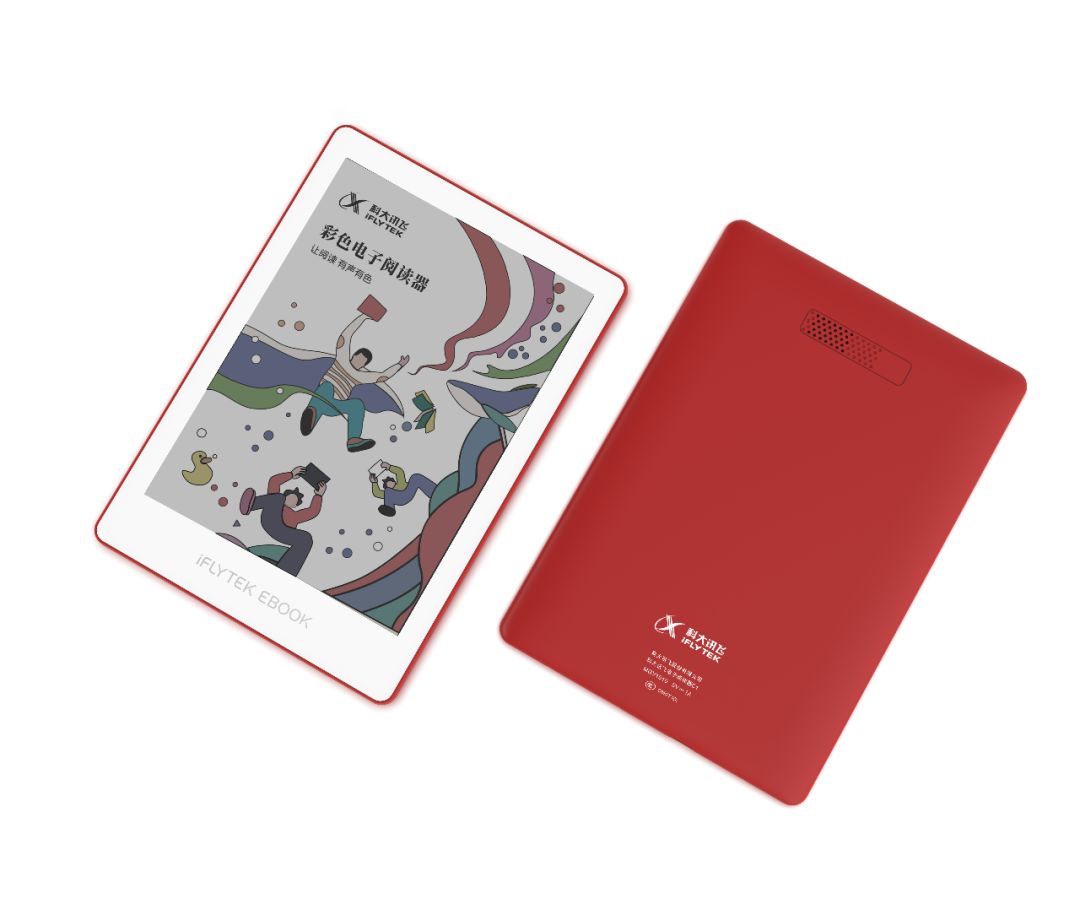 iFlytek eBook Has a 6″ Color E-ink Screen, May Not Actually Exist

Does it Still Count as Publishing if You Print on a T-Shirt?

[…] so Apple News is going to be more than your average aggregator. Given that Apple has previously hired music journalists to staff iTunes (and possibly the upcoming Apple Music), this comes as no […]