Apple is Hiring an Editor for Apple News 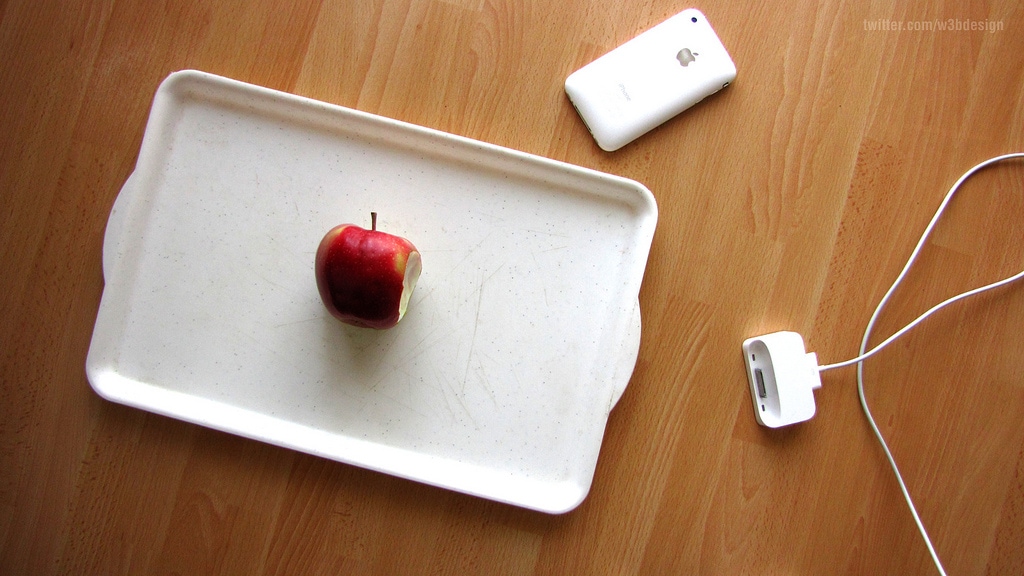 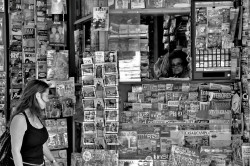 Apple has decided to add a human element to back up the algorithms of its not yet launched Apple News app. 9to5Mac and TNM reported on Tuesday that Apple is looking to recruit a journalist to serve as Editor, Apple News.

Applicants need to have a bachelor’s degree and 5 plus year’s experience. Apple is looking for some one who has a "strong understanding of content analytics and the ability to use these to get great content to the right people at the right time" and is "equally able to recognize original, compelling stories unlikely to be identified by algorithms".

Okay, so Apple News is going to be more than your average aggregator. Given that Apple has previously hired music journalists to staff iTunes (and possibly the upcoming Apple Music), this comes as no surprise.

What’s more, it is viewed by many in the industry as a necessary move. 9to5Mac spoke to Techmeme founder Gabe Rivera. Techmeme is a news aggregator somewhat like Rddit, and in fact it is one of the first and longest operating aggregators.

Riviera told 9to5Mac that "All news aggregators intended for the mass market need editors, so this makes sense for Apple." Rivera also warned that Apple needs to be careful not to sabotage Apple News to serve its business interest by, for example, blocking scoops about new Apple products.

He’s right to raise the point; Slashdot, a competing news aggregator, has recently been accused of burying negative stories which criticize a sister company.

In fact, Rivera almost sounds like he expects Apple to make that mistake, adding that "…as the world’s most valuable corporation, they can’t and shouldn’t be trusted to present well-rounded coverage on many important topics." Rivera continued, "But most readers won’t care about that."

He’s probably right that most readers won’t care, but then again that is not a situation unique to Apple. Facebook  and Google have a similar control what we see on social media and in search results, respectively, and there’s been no hue and cry to stop either from dominating their respective markets.