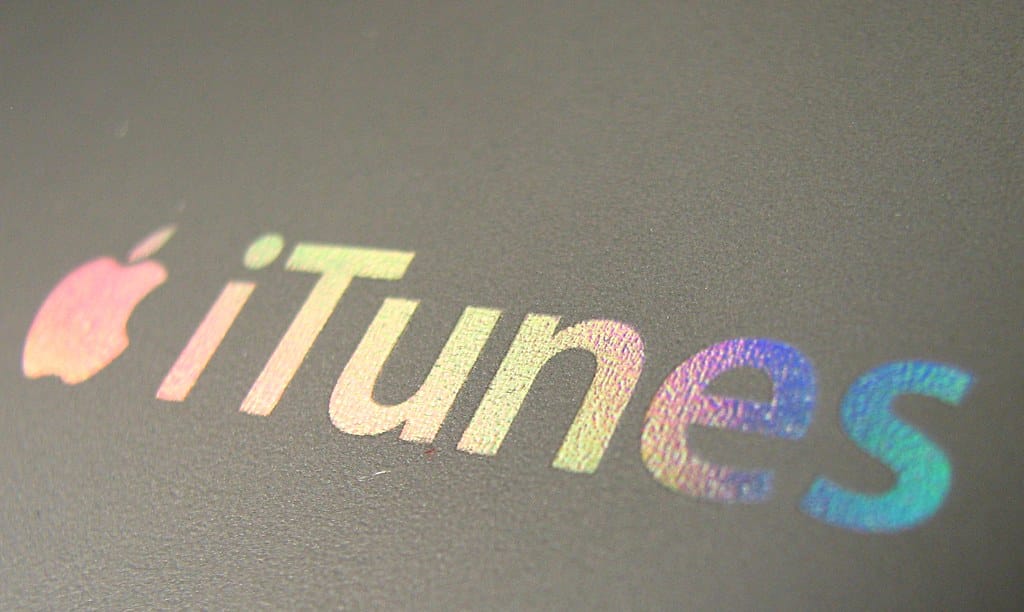 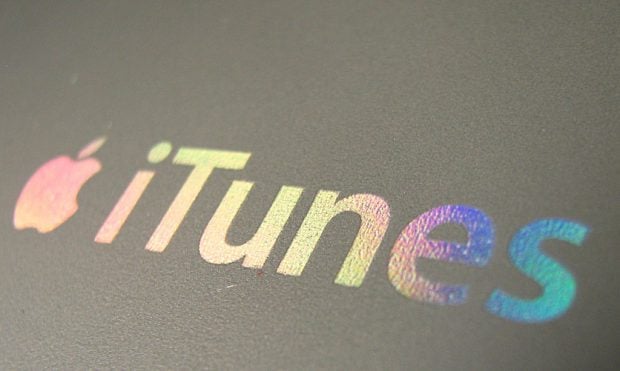 Right up until Apple started screwing up the Macbook, iTunes was everyone’s favorite go-to example of how Apple makes terrible product decisions. That app was a bloated mess which at one point was required to manage your Apple content and devices (in comparison, Amazon let you do the same from a web browser).

Fortunately iTunes became less important as more of its features were moved to the cloud, and now iTunes is going away. Bloomberg reports that Apple is finally ready to move into a new era. The company is launching three new apps for the Mac – Music, TV, and Podcasts – to replace iTunes. This is similar to Apple’s media app strategy on its mobile devices, iPhones and iPads, with one exception: the device management features of iTunes are being shifted to the Music app.

Well, it would be better to say that the features are being shifted to the Music app on the Mac; there’s been no word on how Windows users, who make up the majority of iTunes users, will be affected.

I asked Apple for more info on that point, and will report back. 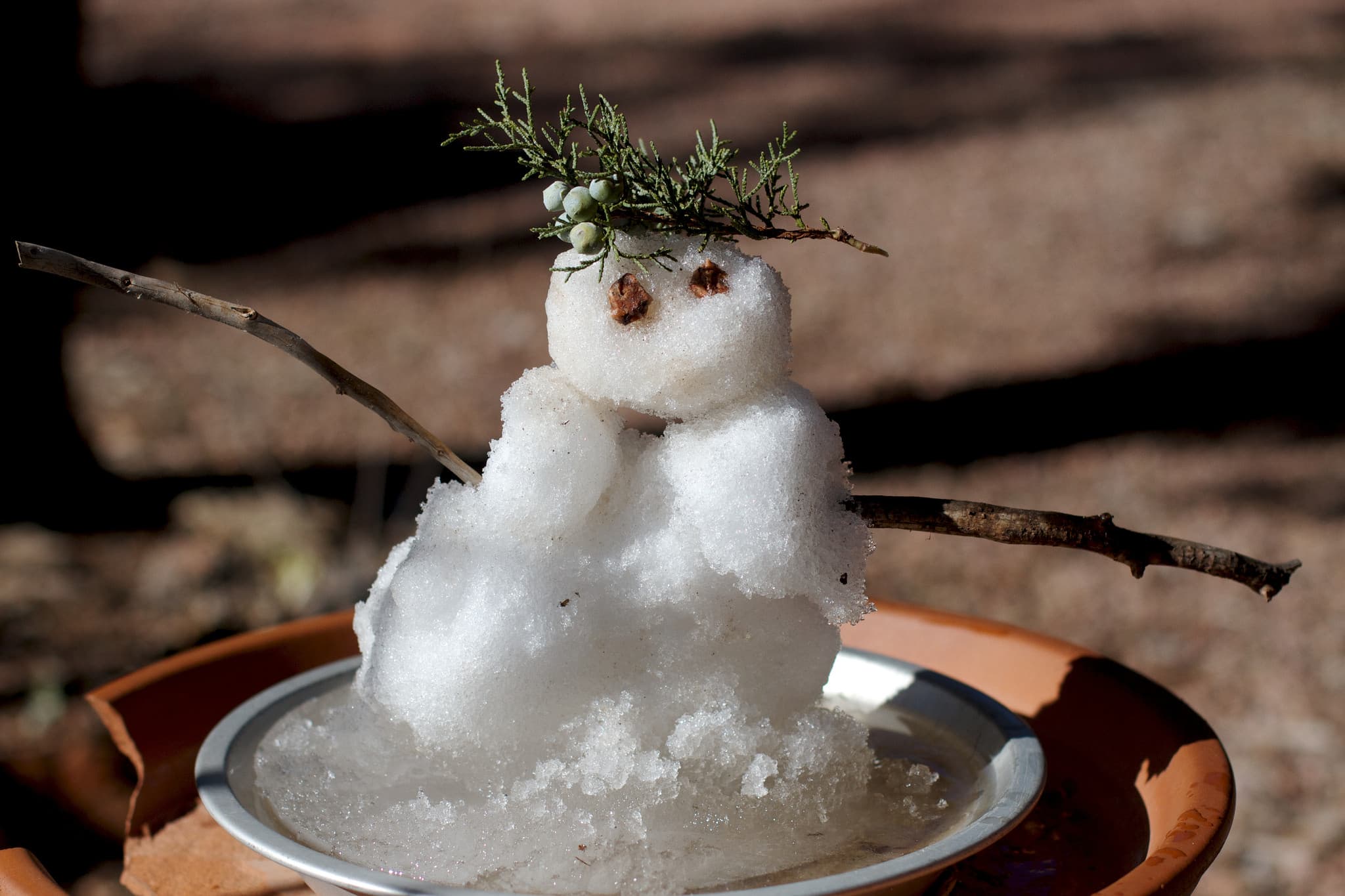 There’s No Such Thing as Common Sense, and There Never Was 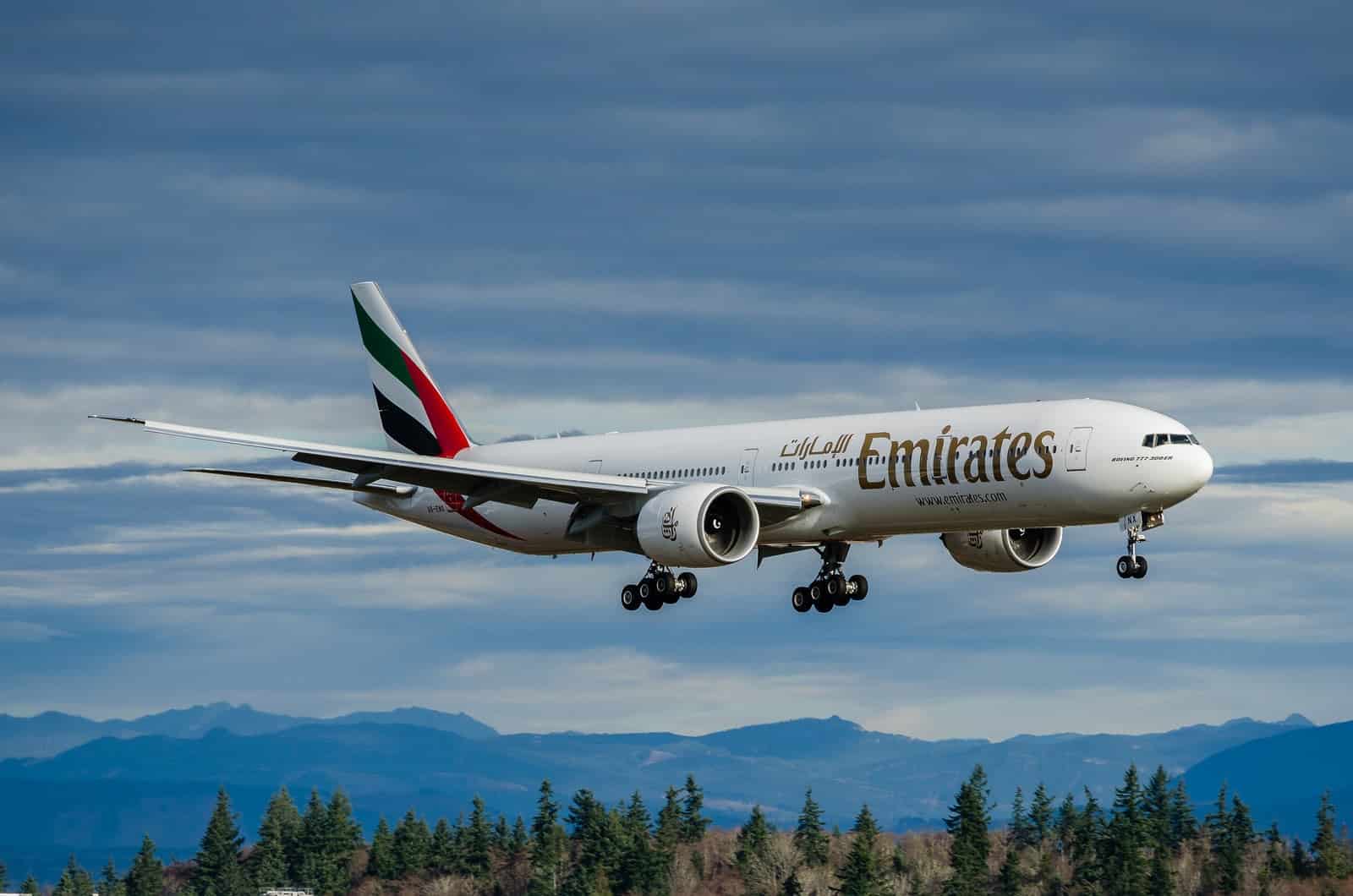 US to Ban eReaders, Other Electronics on Flights From Middle-Eastern Countries

"the device management features of iTunes are being shifted to the Music app."

Maybe we mean different things, but at least syncing was moved to the finder sidebar, that was my take from the Keynote. An iPhone was connected via USB and nothing happened, normally iTunes would pop up (start or show the Window in foreground).

It’s not really going away. It’s just been unbundled into discrete apps to de-complexify things. There is still a need to sync things and people have libraries of music and video that can’t be put into these new apps.

And I guess you didn’t watch the WWDC livestream? Craig did a HILARIOUS satire of iTunes being bloated.

"On Windows, we have been told that the iTunes experience will stay the same at present. However, as we expect the iTunes app to disappear eventually, this will surely change – it may well be that it is just re-skinned to align with the Apple Music app on macOS."

Already saw on Twitter Apple has "no plans" to bring the new apps to Windows. But we all know plans can change at Apple!

TBH we don’t really need iTunes on Windows any more. Idevices are now recognized as USB drives, so there’s really no reason to launch iTunes just to transfer content.

?! Are they? Since when? AFAIK, at one time you needed desktop software to reveal the iOS filesystem to put things in their proper folders. The filesystem is now in the clear just via USB plug-in?