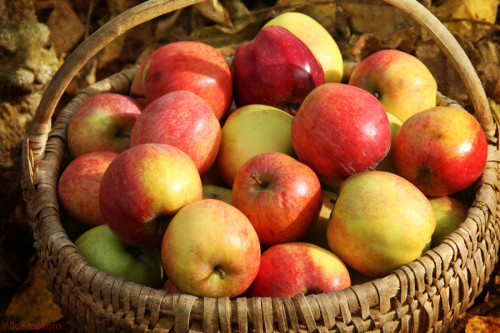 In a decision which comes as a surprise to no one, the 2nd Circuit Court of Appeals ruled on Thursday against Apple’s appeal to delay the damages phase of the antitrust lawsuit Apple lost last year.

In a brief order, the three judge panel ruled that the trial, which is scheduled for 14 July, should proceed on schedule while Apple pursues an appeal to overturn the verdict.

Apparently the Court of Appeals did not find Apple’s claims of irreparable harm any more plausible this time around than when that court denied Apple’s last appeal in February 2014. That appeal attempted to delay the antitrust case at an earlier stage, blocking the court-appointed monitor.

Or perhaps the court doesn’t expect Apple to have a very good chance of winning the appeal that would overturn Judge Denise Cote’s ruling that Apple conspired with five publishers to raise ebook prices and reduce competition in the US ebook market.

That lawsuit was filed in 2012 following a 2 year long investigation by the US Dept of Justice and the attorneys general for 33 states. That investigation led to charges that Apple conspired with 5 major US publishers to raise ebook prices in the US ebook market and prevent ebook retailers from competing on price. The 5 publishers (HarperCollins, S&S, Penguin, Hachette, and Macmillan) all chose to settle before the case went to trial, but Apple decided to defend itself in court. Apple lost the case on 10 July 2013, and they have been vigorously fighting a rear guard action ever since.

Given that Apple settled a similar case in Europe before it could go to trial, I am more than a little puzzled that Apple fought the US case so strongly. And given that Apple is facing damage claims in the range of hundreds of millions of dollars, it makes even less sense for a company to fight over what is effectively less than half of a percent of its cash reserves. 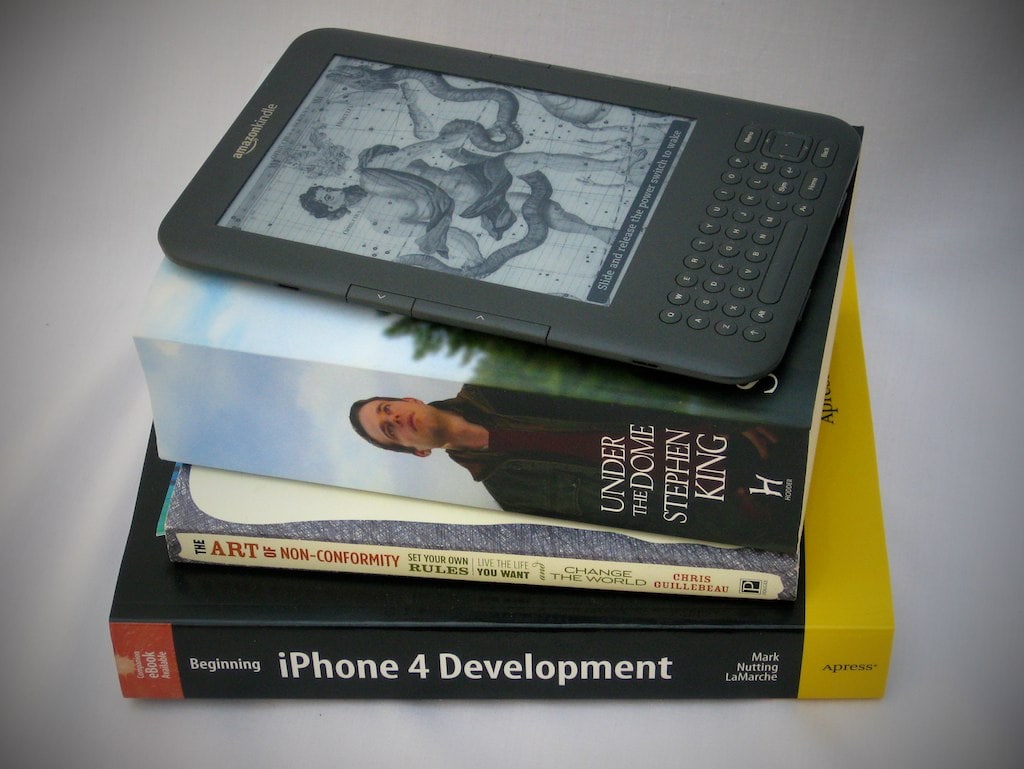 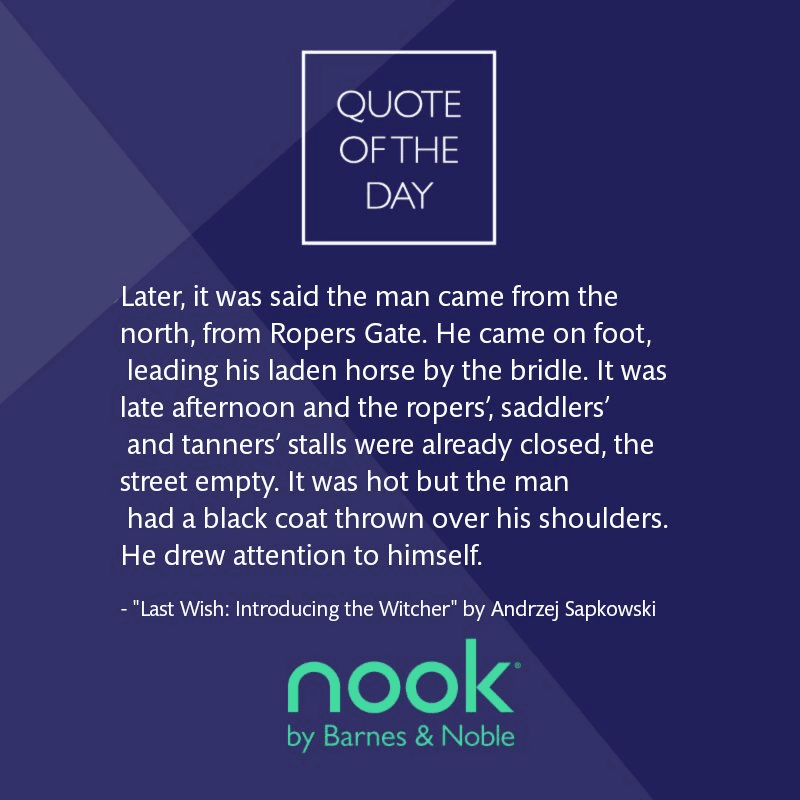 Chris Meadows linked to your article this morning: and he listed some likely criteria the court would have used to grant/deny the stay. It supports your idea that the court is unlikely to rule in Apple’s favor on the appeal. If there was any likelihood of that, they would have granted the stay.

I should think this will come as shock to the "No other judge besides Cote will ever rule against Apple" crowd. A few of them hang out here. Wonder what their excuse is today?

What’s their excuse for the anti-trust investigations that happened in Canada, the EU etc. etc. that all came to similar conclusions?

They got off with the naughty boy warning and a promise not to be caught again.
Nobody dared put a monitor on them, much less ding them for restitution.

Sorry, I should have been clearer. I mean that authorities in several jurisdictions have come to similar conclusions about Apple’s behavior (and that of the publishers). The outcome for Apple was different in Europe because it settled.

I am not sure that most of those folks recognize that courts outside exist.

I am not sure the Apple crowd recognizes other jurisdictions.