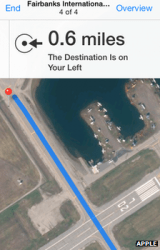 Of all the parts of iOS, my favorite is Apple Maps, and that’s because Apple got it so horrendously wrong.

The Alaska Dispatch is reporting today that numerous drivers have trespassed on the runways at Fairbanks Airport while following the directions of Apple Maps:

At least twice in the past three weeks, drivers from out of town who followed the directions on their iPhones not only reached airport property, but also crossed the runway and drove to the airport ramp side of the passenger terminal.

“These folks drove past several signs. They even drove past a gate. None of that cued them that they did something inappropriate,” said Melissa Osborn, chief of operations at the Fairbanks airport.

The turn-by-turn directions were specific, using the access route that general aviation pilots use to the East Ramp, which is on the other side of the runway from the main airport terminal. The map directions concluded by telling drivers to go to Taxiway Bravo, shown as "Taxiway B" on the satellite image in the app. The directions did not tell drivers to cross the main runway used regularly by 737s and other aircraft.

But once drivers reached the taxiway, it was only natural for them to look up and see the terminal on the other side of the runway. So that’s where they drove.

BBC also covered this story, and they reported that Apple Maps was still trying to kill tourists as of this morning.

I’ve joked in the past about Apple stranding Australians in the middle of a desert, conveying in accurate info to a fire prevention system or Apple Maps getting punked by Afghan college students, but I think that this could be the first time that Apple has targeted a particular group of people.

It’s my belief that Apple’s intended victims in this case were tourists for the simple reason that I think it is unlikely that locals would need directions at this airport.

In any case, Apple Maps has been around for over a year and it’s still busted. As a result it has become a de facto Darwinist test which reveals those who should be removed from the gene pool. 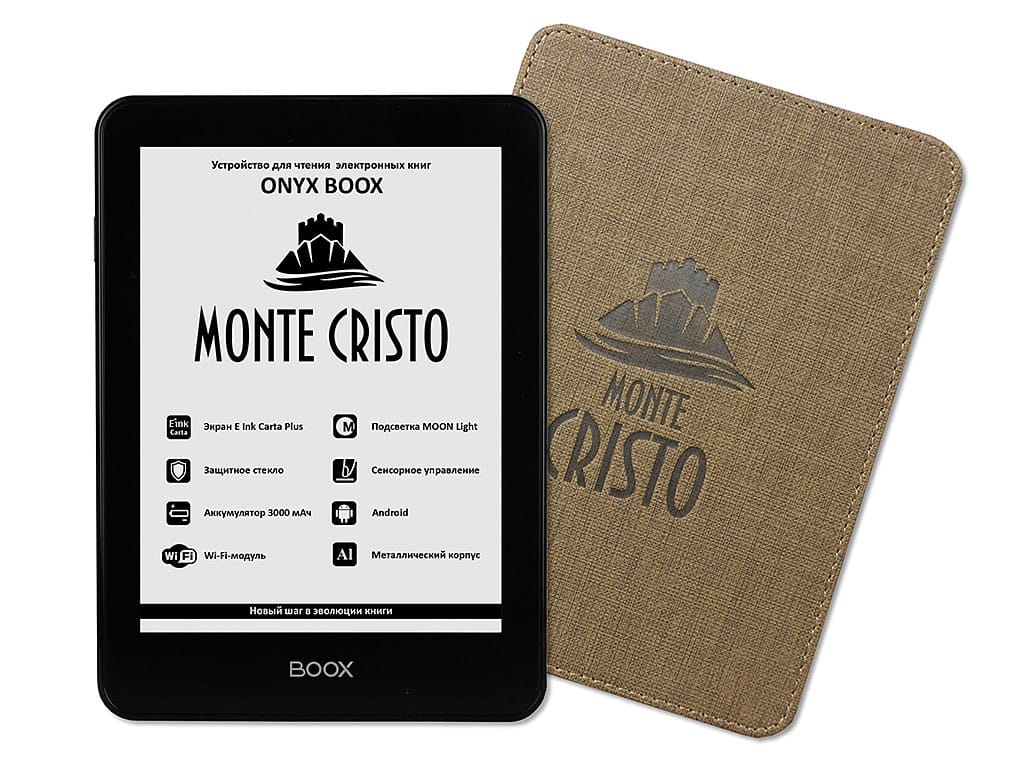 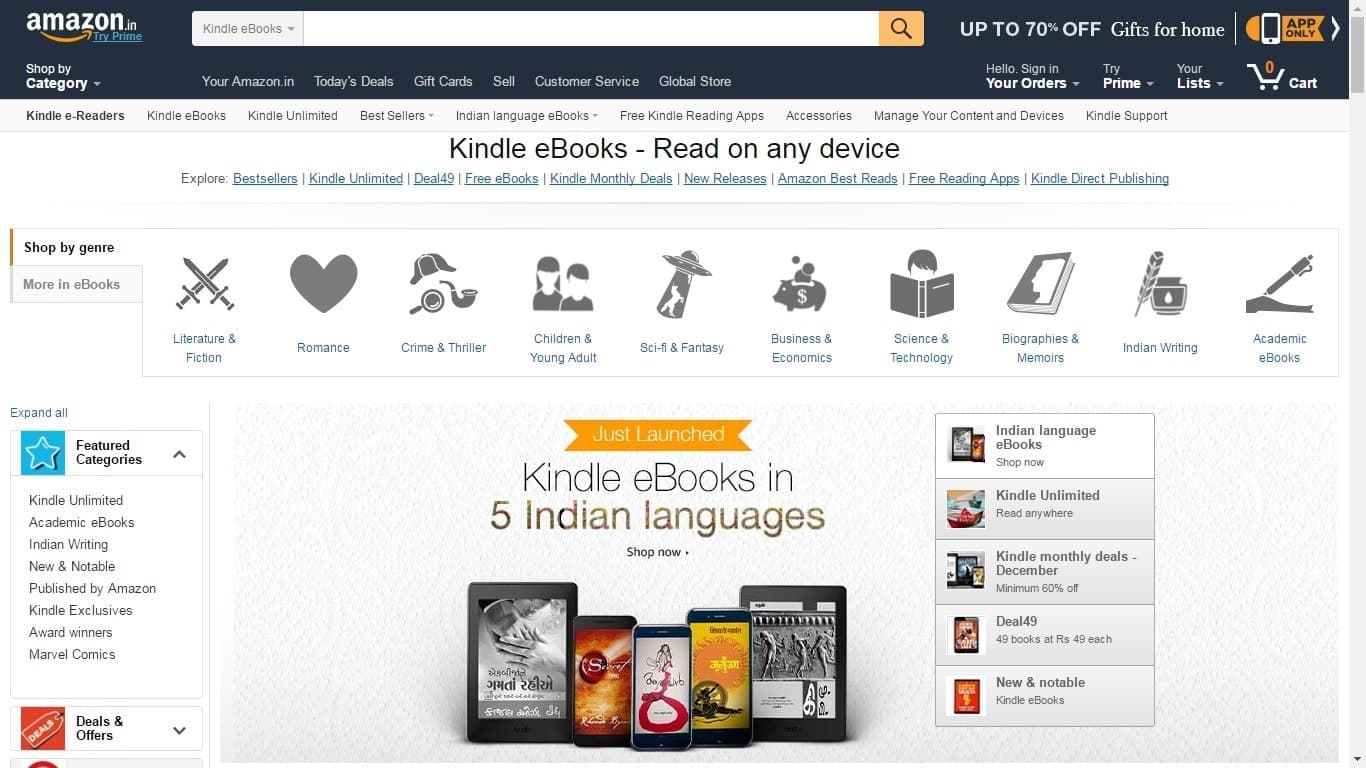 Stopped for the night…read this…on my way to Alaska. But I think I’ll be okay.

The headline was a joke.

Is Apple trying to kill tourism or tourists? There’s a decided difference between the two.

At any rate, this sort of thing still happens in Google Maps and they’ve had longer than a year to straighten things out. ) I use Apple Maps all the time and haven’t had a problem getting where I need to go. I have had problems with Google Maps, though. When I find a mislabeled business in Apple Maps, I usually find the same error in Google Maps.

Apple had to create their own maps app to compete with Android. Google refused to license voice direction technology to Apple, wanted greater iPhone branding, and was already making Apple nervous because Google Maps was gathering too much personal user data. See AllThingsD from one year ago: http://allthingsd.com/20120926/apple-google-maps-talks-crashed-over-voice-guided-directions/

Or you could just go for the easy laugh.

What makes this an Apple story is that Apple is the more visible.

For example, the Australian goof wasn’t due to Apple incompetence, it was due to a confusing map that was given to every map and gps maker.

As an anecdote, I tried to take a shortcut based on Apple Maps, and I discovered a river going thru what was supposed to be the road. So I downloaded alternative map apps to use instead. One day, I decided to check that same road with the other apps. All three apps, including Google Maps, had the exact same error.

The point is, we don’t know if this problem exists elsewhere, until someone tries it.

Also, Apple has a reputation for making perfect products, so when they fail spectacularly (such as this latest Maps incident) the contrast between reputation and reality is funny (to me, at least).

The really weird part is that in DC its the other way around. Google maps is completely useless. The last three times I used it, it took me on a 90 min detour through some of the roughest part of DC to the wrong location, or tried to persuade me to get onto Rock Creek Parkway heading south when all the traffic headed north. Finally, it kept picking georgia ave as the best way to get downtown without factoring in the large number of traffic lights on that road and their short "green" duration times. So I switched back to Apple maps and its been fine since. I get to where I need to go and it stops doing really stupid travel suggestions.