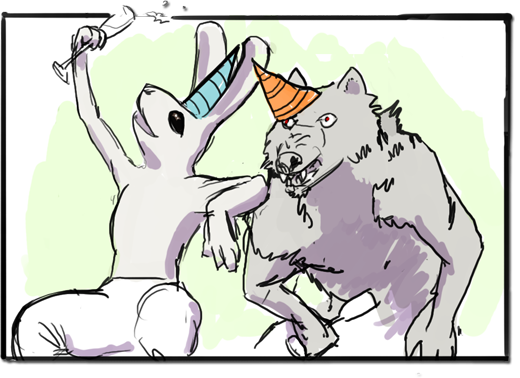 Last week I reported on a pirated app that showed up in the Mac Store. The app in question is called Lugaru, and it was created by Wolfire Games.

I have an update for you.

Wolfire Games reported last night that the pirated app was no longer listed in the Mac Store, but they still don’t know who took it down, or why. Apple, for some reason known only to Apple, still haven’t contacted them. I don’t know if this is arrogance, indifference, or incompetence, but Apple are seriously screwing up here.

First, Apple gave people (like me) who hate it a chance to beat up on the company, but that’s a relatively minor detail. The real issue is that Apple opened themselves up to a whole lot of legal problems. There’s a certain procedure Apple should have followed so they wouldn’t be liable for selling the pirated game. They didn’t, so at this point Wolfire could quite reasonably sue Apple. They’d probably win, too.

But it’s not worth the time or hassle, so Apple’s arrogance/indifference/incompetence will continue. 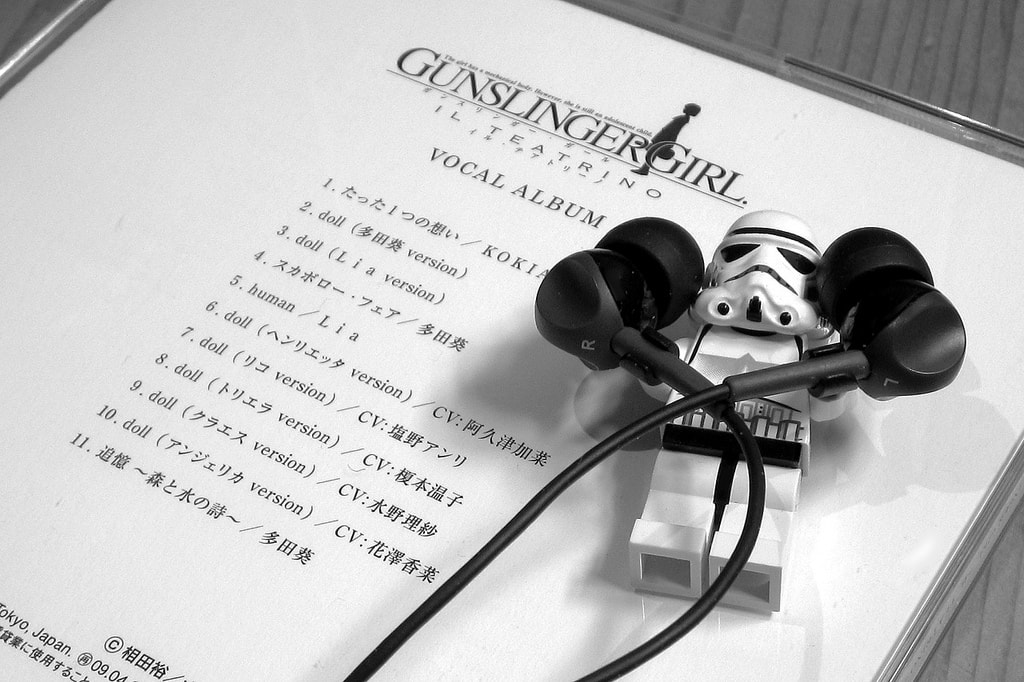 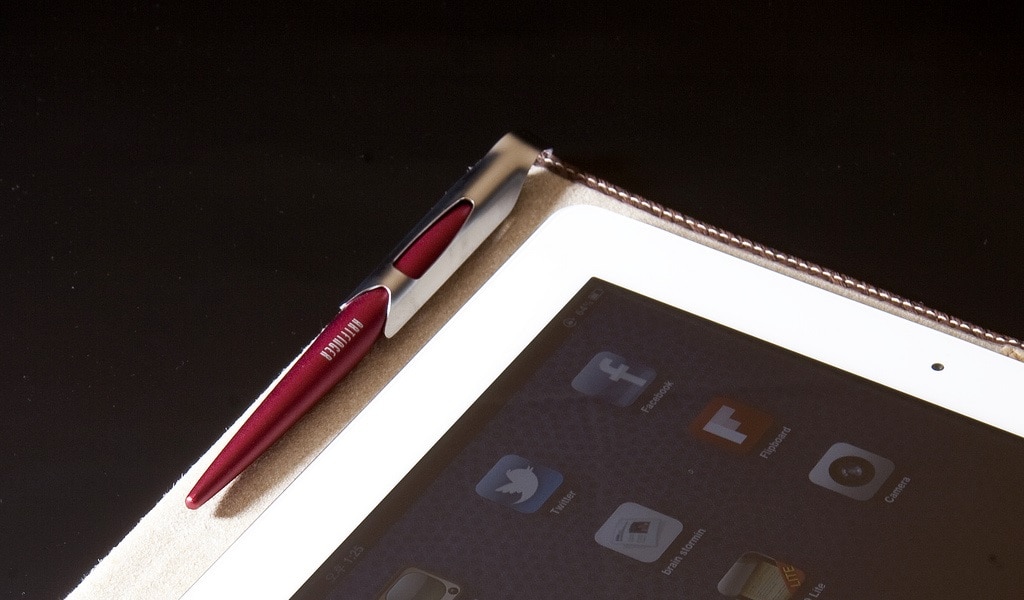