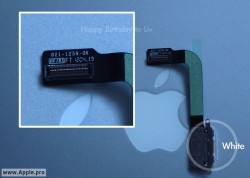 Last summer I was among the many blogs that posted about a cable that was rumored to come from the (still not yet released) new iPad. Yes, that was a little nutty, but like any story involving Apple,  it gets nuttier.

It looks like the Chinese blog that posted the original photo is being sued for stealing the part. It’s not clear who is suing the blog or why (language difficulties), but it looks like the company who supplied the part may have panicked over the leak.They probably don’t want Apple to think they leaked it on purpose.

I’m not sure what they hope to accomplish; the leak happened 6 months ago. Heck, suing over the leak is more damaging than the leak itself; it confirms the accuracy of the original story. 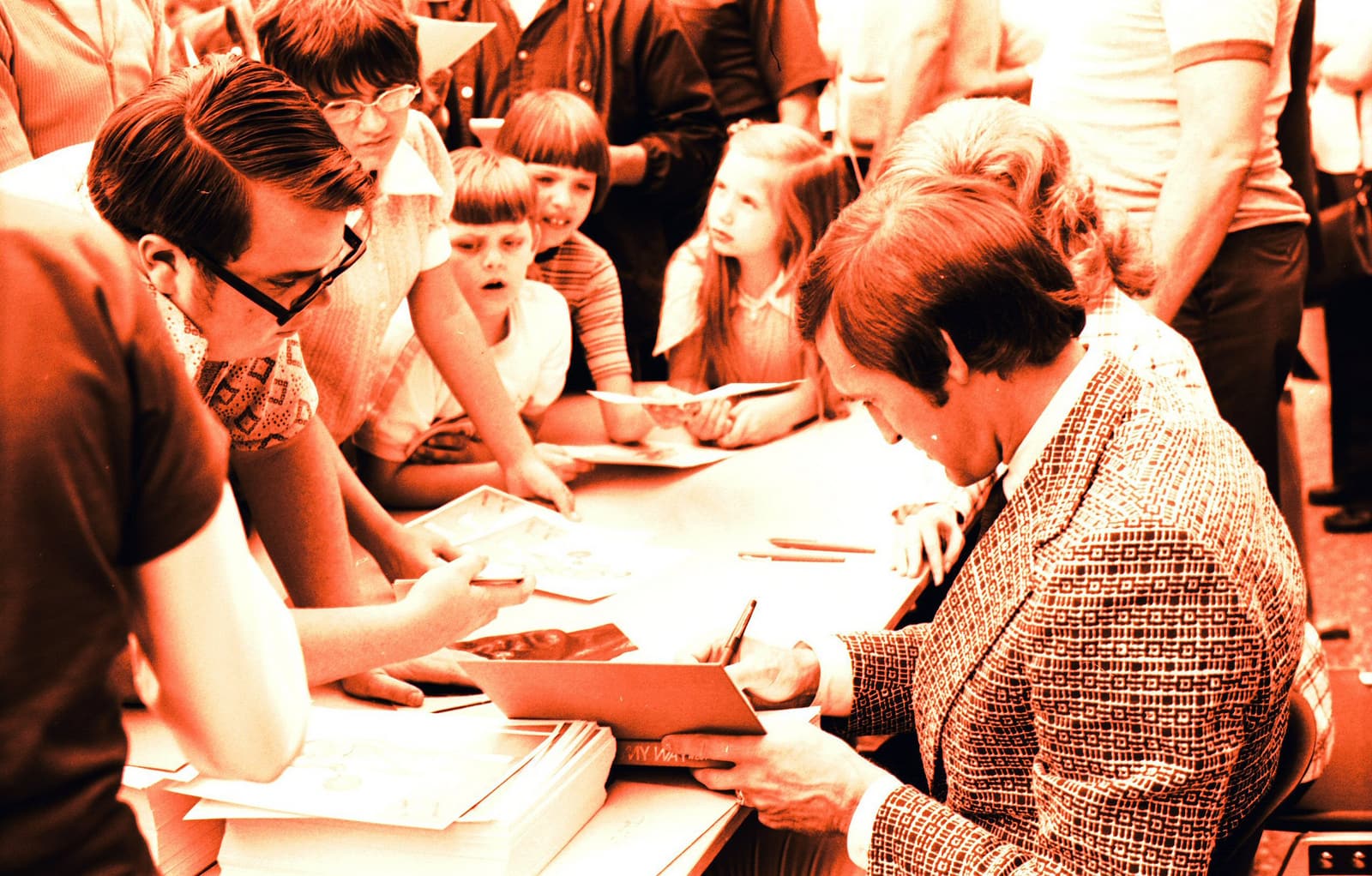 How Authors Can Send Digital Autographs to Fans 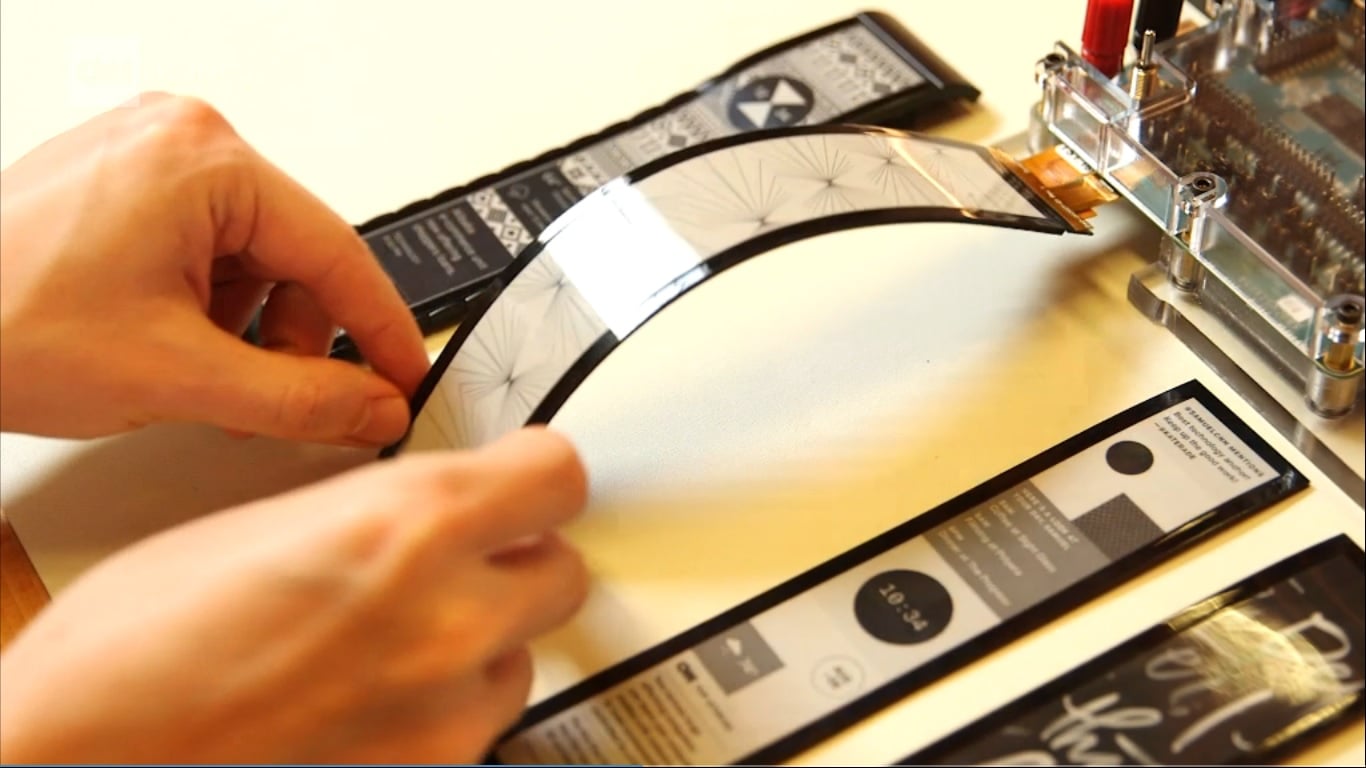