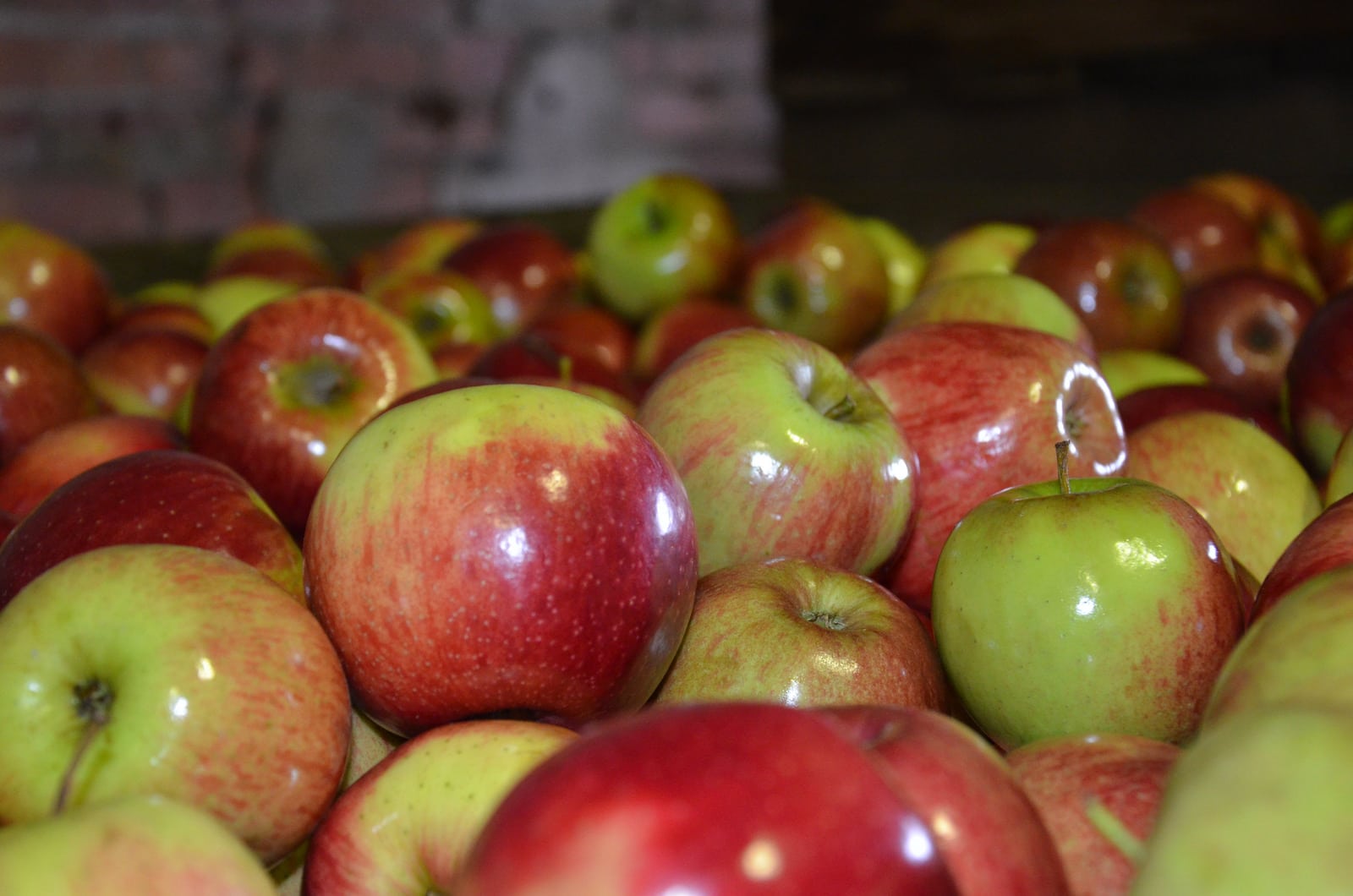 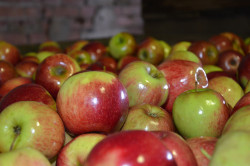 Despite having lost at every stage, Apple is not willing to give up on the ebook antitrust lawsuit it lost in 2013.

Fortune reports that Apple will be filing an appeal to the Supreme Court. On Wednesday the gadget maker asked for a month-long extension to give it more time to file its petition for a writ of certiorari.

The filing nevertheless reads like a mini-cert petition itself, spending more time outlining Apple’s basis for seeking review than explaining the attorneys’ need for an extension of time—which was, basically, other Supreme Court assignments.

Apple’s appeal hinges on whether Judge Cote, in reaching her decision, used the proper framework of analysis and, as a result, whether she failed to adequately weigh the procompetitive aspects of Apple’s conduct—for instance, the fact that it was bringing competition to a market until then dominated by a near monopolist.

Most conduct challenged as violating the antitrust laws is tested under a “rule of reason” analysis, where the court weighs all the circumstances, including the potentially procompetitive and anticompetitive effects of whatever the defendant did.

Yesterday’s filing, if accepted, would push back the deadline for Apple’s petition to 28 October 2015. When complete, that petition will go to Justice Ruth Bader Ginsberg, who handles such requests when they’re made from the Second Circuit.

Apple is going to ask the Supreme Court to overturn a June 2015 ruling by the Second Circuit Court of Appeal. That ruling upheld a 2013 decision that found  that Apple had conspired with five US publishers (S&S, HarperCollins, Hachette, Macmillan, and Penguin) to raise and fix ebook prices in early 2010.

Apple’s five conspirators settled in advance of the trial, paid fines, gave up control of their ebook prices, and accepted other restrictions (which have since expired).

Apple, on the other hand, took the case to court, lost, and then lost multiple appeals. Its last shot at winning, or at least having the decision overturned, is this appeal to the Supreme Court.

Apple is going to argue that Judge Cote should have applied the "rule of reason" in deciding whether Apple had broken the law when it engaged in the horizontal price conspiracy. Under this legal theory, an act like price-fixing can be ruled legal if it results in a more competitive market.

Apple’s deals with publishers lead to Apple entering the ebook market in early 2010. As many have pointed out, Amazon controlled something like 90% of the US ebook market at the time. Some would call that a near-monopoly, which would be true except for the lack of monopolistic behavior.

For example, ebook prices were lower before Apple entered the market, and rose as a result of that entrance as ebook retailers stopped competing on price.

That is going to make it hard to argue that there was increased competition, and the Supreme Court would also have to overlook the fact that consumers were directly harmed by the price-fixing.

The odds are stacked against Apple on this one, but to be honest this case really doesn’t matter that much – not any more.

It’s now September 2015, and the five publishers who struck deals with Apple now control their ebook prices again. They gained that control legally this time around, through negotiation with Amazon and the other ebook retailers (and so did a sixth publisher, HMH).

Everything that consumers gained when the DoJ sued Apple and the five publishers has been lost. As a result, Apple’s case has little value beyond working out the fine print in antitrust law.

The only thing that consumers stand to gain from this appeal is the $450 million fine Apple will have to pay if it loses this appeal. The money is nice, but I would much rather have competitive prices in the ebook market. 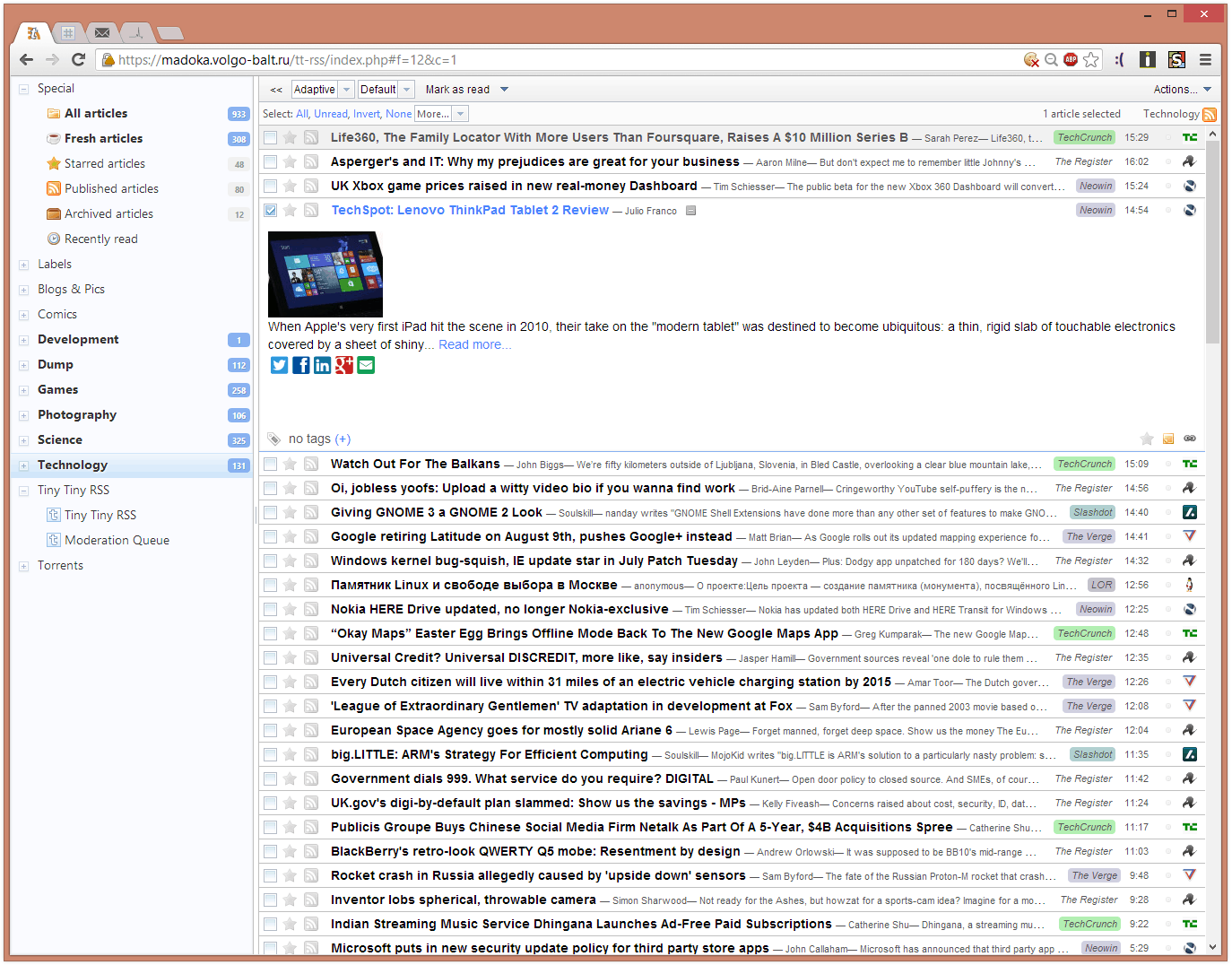 How to Deal With Those Pesky Excerpt-Only RSS Feeds

The odds are fairly good that the SCOTUS will decline to even hear the case. In that case, the lower court’s ruling stands. Throwing good money after bad but it’s their money to throw.

[…] interesting is probably all it will be. As Nate points out at The Digital Reader, in the aftermath of the original decision, the restrictions the publishers agreed to when they […]

They probably won’t hear the appeal but they might. Considering what Apple’s asking for, they might use it to revisit their 2007 decision that allowed agency deals in the first place. They have two key points of context on that ruling now. The first significant way it was used was an illegally collusive conspiracy to raise prices and eliminate retail competition; and subsequent, non-collusive (presumably) Agency deals have produced generally higher prices (often significantly so) for consumers with the expressed intent of favoring one type of product class and retailers over another. It’s a long shot, but this could be a "careful what you wish for" moment for Apple.

Well, apparently there is (or at least, might be) an appeal court circuit split. As I wrote over on TeleRead (see that link above this post), a 2008 Third Circuit vertical price-fixing case required that a situation similar to the Apple case be adjudicated under the rule of reason, which Cote and this Second Circuit appeals court said was unnecessary.

When there actually is a real difference, SCOTUS is more likely to take the case to hash out that difference. Of course, not being a lawyer, I don’t know just how similar the 2008 case is. Maybe it’s not close enough for SCOTUS to care?

@ Chris I saw that, yes. I’m not sure they’re going to care, but then again ain’t neither of us lawyers.

It does occur to me that if SCOTUS looks at the case and thinks, like Cote, that a rule-of-reason analysis would have had the same outcome, they might be inclined to pass, not finding it to be a good test case for straightening out the split. On the other hand, if they think there’s a good chance rule of reason would favor Apple (like the dissenting appeals court judge), they might go for it.

I think Apple stands a good chance of getting a hearing because it is up to Ginsberg whether they get one.
Of course, it won’t be heard until 2017 so what Apple is buying is two more years of professed innocence.

I think SCOTUS will ignore the appeal.

You are correct, the DOJ lawsuit was a waste of time, because big publishers legally have a right to charge high prices if they want to, even though in this case they went about it in a illegal fashion. But the fact that they were engaged in an illegal conspiracy does not being that Apple was by trying to make a deal to bring competition to the ebook market.

The Supreme Court will hear Apple’s case because there is a circuit split and none of this is a minor issue. Apple should be cheered for fighting this to the end. The dissenting judge in the circuit court explained exactly why Apple had no choice but to make the deal it did with publishers, why anything else could have easily landed it in more legal problems, and why they should appeal:

iBooks is only a competitor to Kindle in the minds of people who think the entire world consists of iDevices. Until Apple sells ebooks on its site and on Android, it’s not a serious competitor.

Oh, and legal experts don’t think the USSC will take the case:
http://www.publishersweekly.com/pw/by-topic/digital/content-and-e-books/article/68082-will-the-supreme-court-take-apple-s-e-book-appeal.html

I still remember when Jobs said Amazon and everyone would have the same price. When asked how they would compete. Apple cheated because it couldn’t, and still can’t compete with Amazon when it comes to books.

At least they finally are coming out with an iPad pro but they are so far behind Samsung in this area too. The company has been floundering for ideas since Jobs died. And they no longer have a pitch man that makes you want to buy it. But conclusion, I do believe they are guilty of it because I thought that was what they were doing the moment Jobs opened his mouth about it.

Thanks to this, Indies are getting their due.

What happened to the edit button Nate. 😀