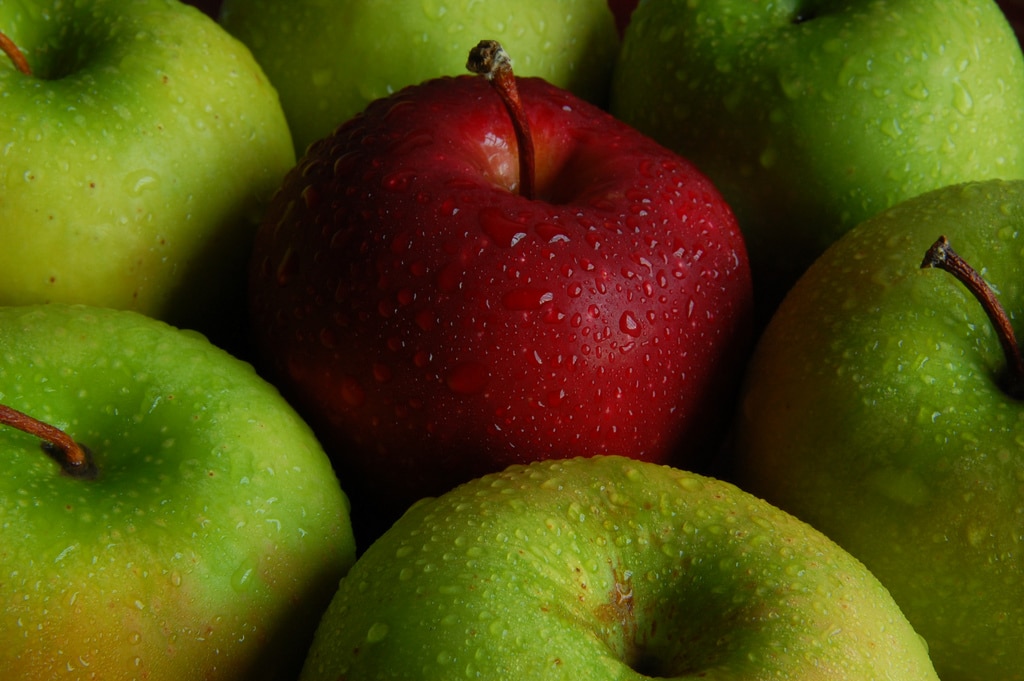 Apple won a small legal victory on Friday when the 2nd US Circuit Court of Appeal issued a temporary administrative stay in order to give a three-judge panel time to hear Apple’s appeal concerning Judge Denise Cote’s recent decision to proceed with class notification and trial.

In this latest round of Apple’s ongoing legal battles, the electronics giant is asking the appeal’s court to review Judge Cote’s recent rulings, including the petition for a stay of the trial which Apple filed earlier this month and Judge Cote rejected last week.

Apple wants a stay because they believe that if Apple should prevail in its appeal of the original 10 July verdict in its liability trial, or on its forthcoming appeal of  Judge Cote granting class certification, “the entire landscape of this litigation will radically change, and the damages phase ordered by this Court will be mooted or require a retrial.”

Apple is also trying to stall the trial because of the potential damage to their reputation. "Given that plaintiffs seek to notify millions of current or prospective Apple customers that they may have been subjected to a price-fixing scheme," Apple attorneys argue, "Apple’s reputation would be damaged by this class notice in a way that cannot be repaired."

The 3-judge panel will be hearing Apple’s appeal in the next few weeks, after which they will issue a ruling.

It’s worth noting that Apple filed for and received a similar temporary stay in late January 2014; at that time Apple was trying to block an earlier phase of this same antitrust trial. In protesting the presence of the antitrust monitor, Apple made similar claims of irreparable harm at that time. The appeals court did not find Apple’s arguments plausible, and something tells me they will not find Apple’s claims plausible in this latest appeal either.

This temporary stay is the latest round in a long series of court battles that Apple has been fighting since July of last year, when Apple lost an antitrust lawsuit over ebook price-fixing.

That lawsuit was filed in 2012 following a 2 year long investigation by the US Dept of Justice and the attorneys general for 33 states. That investigation led to charges that Apple conspired with 5 major US publishers to raise ebook prices in the US ebook market and prevent ebook retailers from competing on price. The 5 publishers (HarperCollins, S&S, Penguin, Hachette, and Macmillan) all chose to settle before the case went to trial, but Apple decided to defend itself in court. Apple lost the case on 10 July 2013, and they have been vigorously fighting a rear guard action ever since. 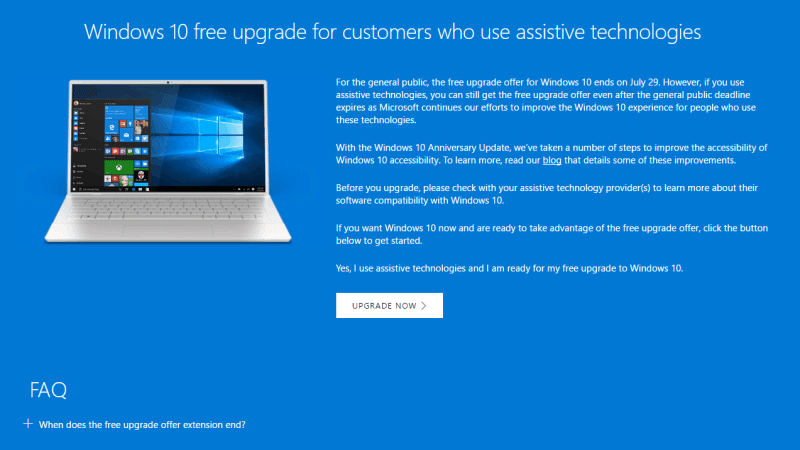 Here’s How to Upgrade to Windows Ten For Free 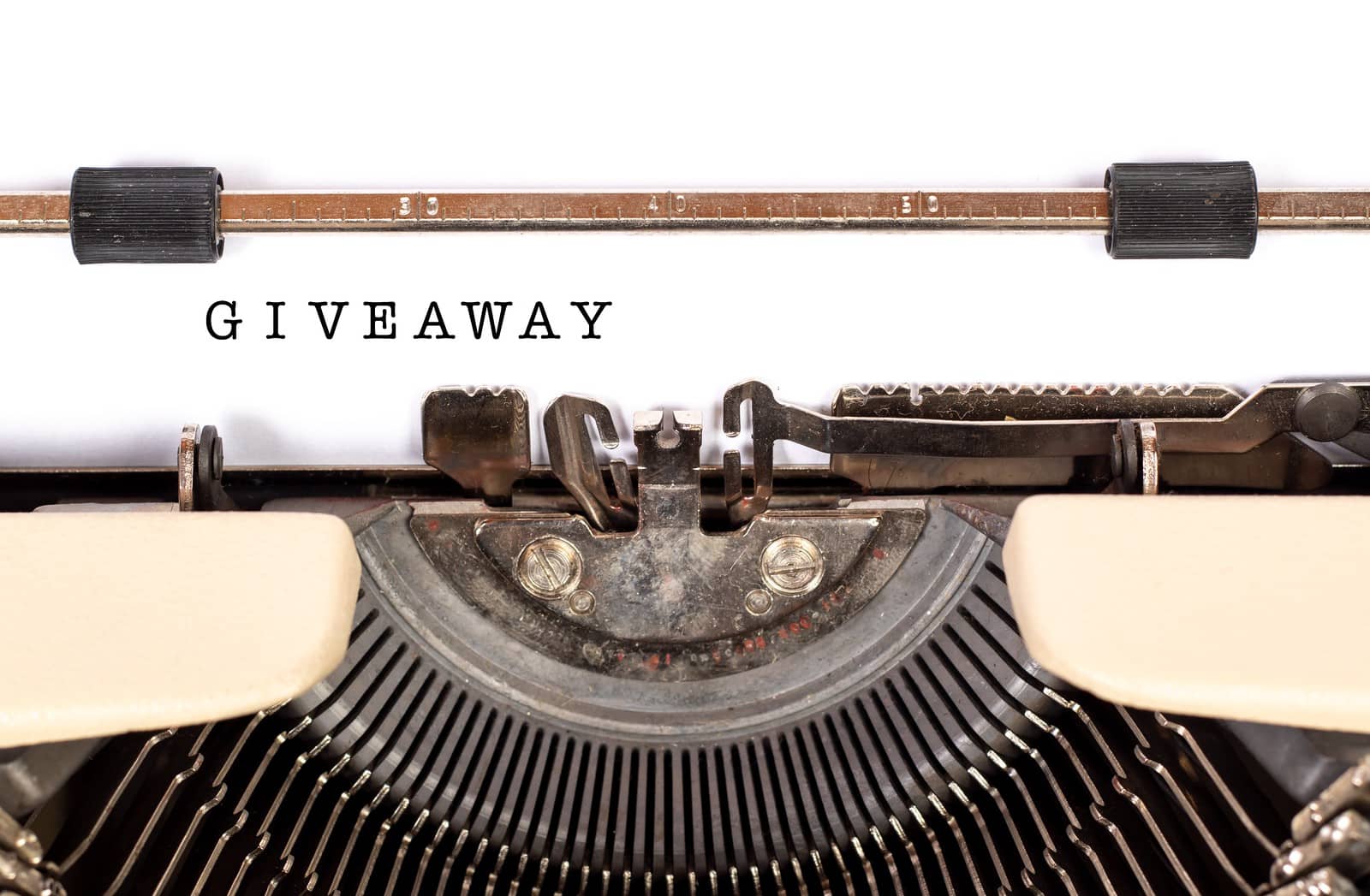 Amazon is Shutting Down Amazon Giveaways on 30 November 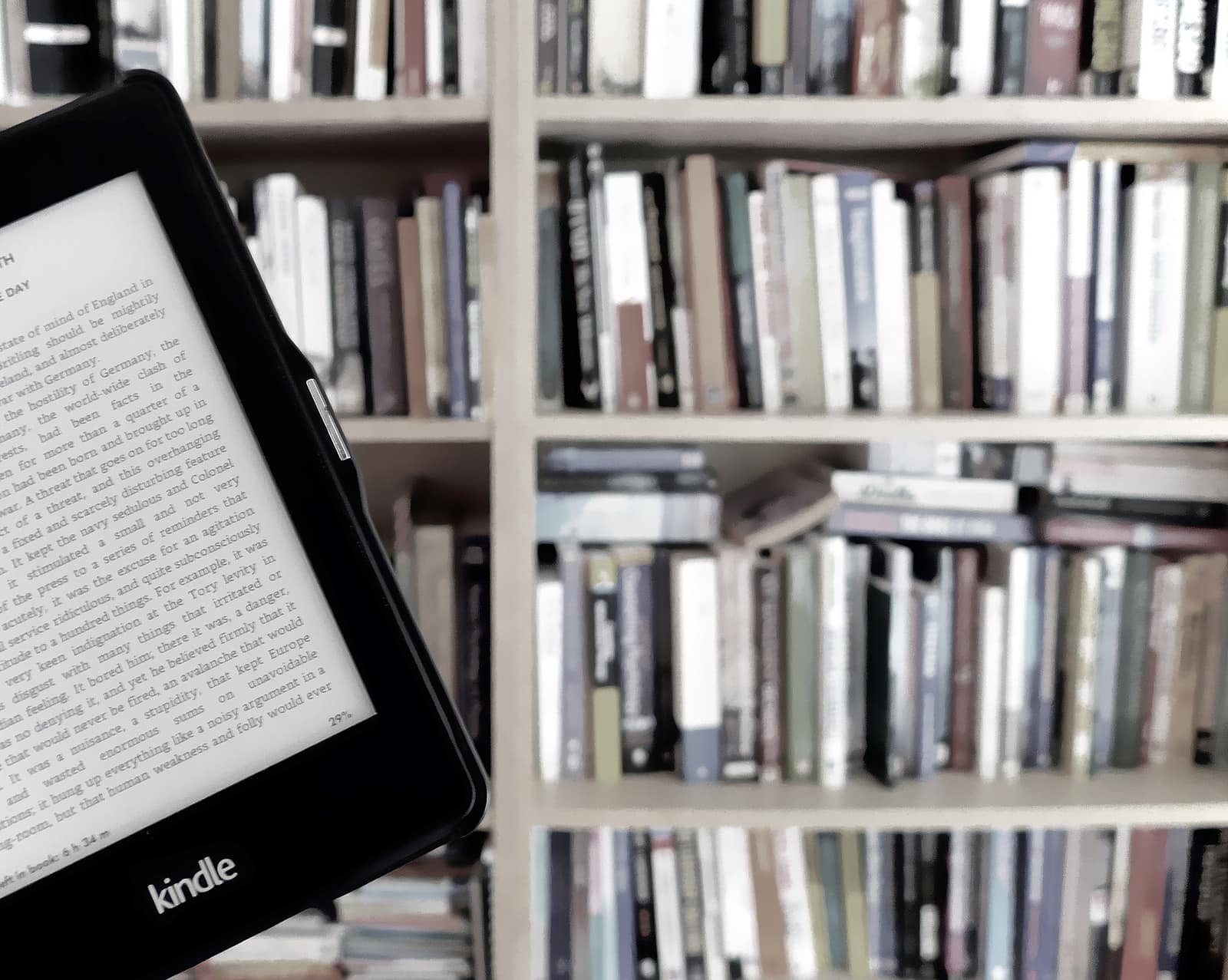 Amazon Now Lets You Give Away Kindle eBooks as Prizes

We’ll see, but meanwhile, as I have predicted, Amazon’s stock is going the way of the rain forest – poof – down 25% in 3 months! Now that’s investor confidence….