Apple’s Got the iPad Mini in Their Labs? 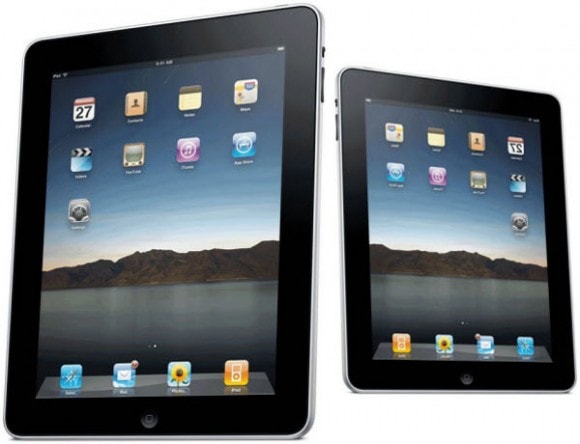 There’s a hot rumor going around today that the iPad with the rumored 7.85″ screen does exist, in limited quantities, and Apple is playing with the design in a secret lab in Cupertino. (Please oh please be true.) John Gruber of Daring Fireball has confirmed some details on a podcast with The Talk Show.  The podcast is rather long, but the new iPad concept is mentioned in some detail. "I’ve heard from numerous people that that’s one of the ideas that they’re noodling with," he says. “There are a couple areas where I think text is maybe a little too small,” Gruber suggests, having mocked up a test display of his own, “but it’s not ridiculously small.”

Gruber is also clear that he doesn’t have any news that Apple is even thinking about releasing this smaller iPad.

It’s an interesting rumor, but I’m waiting for some more positive sign before getting excited. Remember, Apple has had other concept devices in their labs before and most probably never saw the light of day.

I’m sure you’ve seen this concept video, right? It shows the Knowledge Navigator, and it dates to 1987. I’ll admit that the tech in this video was a pipe dream back then, but it is also an example of how Apple plays with ideas even when they don’t (or can’t) release a product to market. 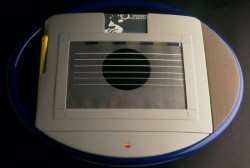 And then there’s this iPad-like concept that Apple toyed with back in 1989. Again, the tech wasn’t possible back then, but it does show that Apple thinks up more stuff than they release. For all we know Apple could have several different iPads in their labs, and it’s possible that they might have a dozen or more discarded concept designs.

I’d love to see them, but I doubt Apple will declassify their secrets any time soon. 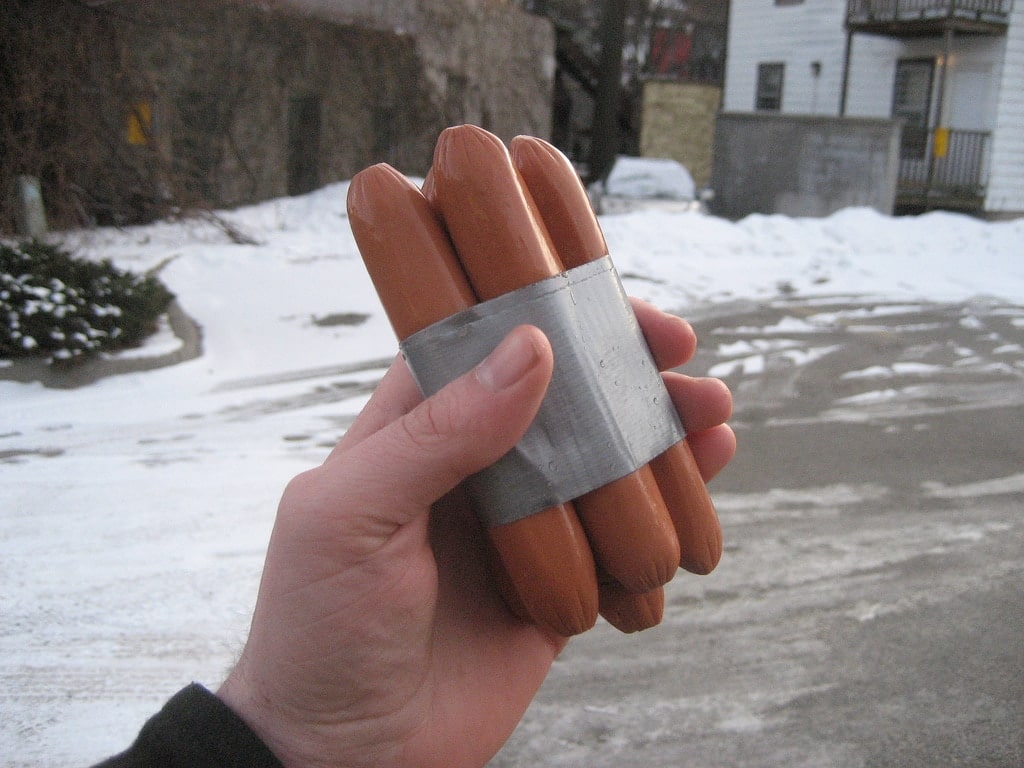 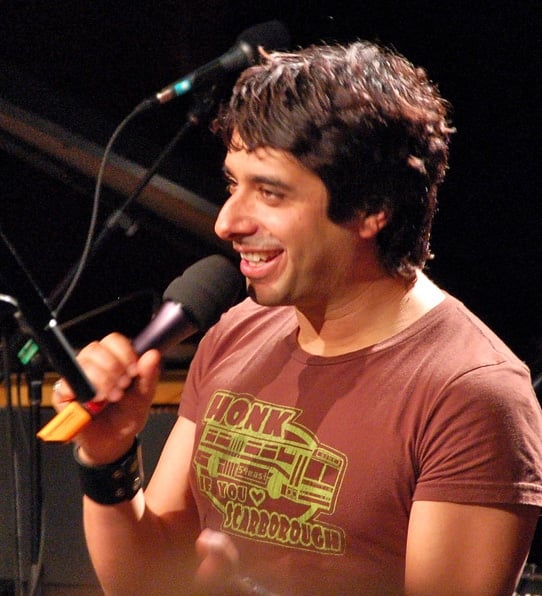 […] rumor says, and this is the one that I’m going to believe in. (After all, there have so many, many iPad Mini rumors that at least one has to be true, right?)iMore is reporting that one of […]