This notice replaces a post that contained numerous errors. The original post was a criticism of the February 2012 ARD documentary about living conditions for Amazon’s contract workers.

The post was originally based on several German language news stories (and a news article in English) that I thought corroborated each other. I was wrong; all those stories were based on the unsubstantiated claims made by lawyers working for one of Amazon’s contractors. Most of the stories I read were in fact based on the same press release.

My biggest mistake here was not in relying on those articles. No, I regret not spending more time wondering why Spiegel, Zeit, other mainstream German news sources, and news sites that cover the German publishing industry ignored this story.

I should have paid more attention to that clue. If I had I would have dropped this post long before I wrote it. Clearly there is a filter error here and it is one I will need to correct. 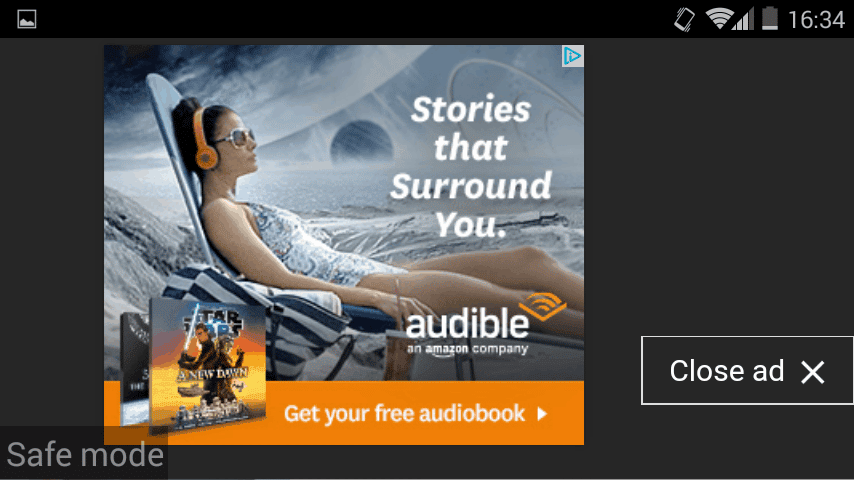 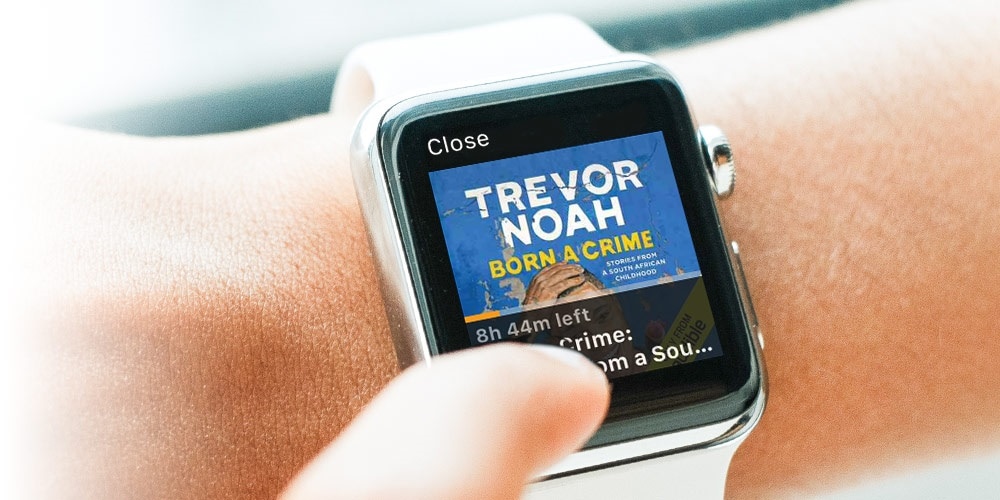 Sorry Nate, a lot in your article is wrong. You should wait for english language reports before starting a rant.

The only party claiming that parts were made up is Coco’s lawyer (surprise). The injuction was only about a single sentence (not even the complete sentence, only a part of it: "The people … were fed like pigs") that the judge ruled was "Schmähkritik", a kind of criticism that aims to insult. That doesn’t say that the statement is right or wrong, just that it’s insulting.

The name of a person was changed to protect her and her family – no big deal, afaik that’s common in investigative journalism. hr’s fault was that this wasn’t mentioned in the film itself. But imho, what’s in a name!

The email isn’t fake either. hr offers a statutory declaration that it is real.

You lament about biased, exaggerated and made up reports but isn’t your article exactly that? You sound like an Amazon fan-boy who can’t believe that Amazon disregards social standards to save money. Face it, they do!

—
PS: Citing the Bild newspaper^W is big no-no. It’s worse than The Sun and the New York Post. Wikipedia has a good article about it.

I did have an English language source. It was what inspired me to go look for confirmation in original German sources:

Thanks for the correction about what the injunction said vs what the lawyer claimed. Now I understand why Spiegel and Zeit didn’t cover this; the sites that did were basically rewriting the press release from Coco’s lawyers.

So this whole post is based on the bullshit of Amazon’s lawyers? You should really make that a LOT clearer – or just remove the post.

The bullshit is not from Amazon’s lawyers.

And I did make it clear that I screwed up.

[…] revenues for a year-and-a-half straight and another launching a local self-publishing service.    Amazon Slam-Job in Germany a Fake (The Digital Reader) Amazon saw a wave of bad press when a documentary commissioned by a local television station showed […]

Hello!
Your point of sight in this story is simply not true, please see site of HR german television.
The facts shown are not fiction, this was neccessary to give shelter for their testimonies.
Why do You want whitewash Amazon?

I don’t want to whitewash Amazon. My mistake was in trusting sources that I shouldn’t have.

Your retraction is responsible, but it is also insufficient. I stumbled on this at 7:20 am Pacific time on Monday, May 6 because one of my email newsletters featured a link to your article with the headline, "Amazon Slam-Job in Germany a Fake (The Digital Reader)". Although your retraction is fairly clear here on the Digital Reader, the misinformation that you initially spread is still spreading. It’s not over, and it could get worse.

Suggestion: Replace the article ENTIRELY with a stronger retraction, giving the timestamps of when you published the original, when you retracted, and when you pulled the article altogether. Explain how you made the error, and how you will avoid the same mistake in the future. To the extent possible, track down where your original, discredited article was picked up (DBW Daily is where I found it), and ask them to pick up the retraction. Describe the steps you took to track down and clean up these links.

I’m not yelling at you, I’m urging you to do the right thing. You’re doing good things with The Digital Reader, but this could hurt a lot more if you don’t clean it up as best you can. You worked hard to get other publications to pick you up, you don’t want to lose that now. They are making that decision right now.

Nate, thanks for the clarification.

I am a bit puzzled by the tone of some of the commenters here. You could have just been silent on the subject and let it go, yet chose to do the right thing and admit to the errors on your research.

A number of the comments predate the correction. And I think most of the commenters know German and were familiar with the context. They could have looked at my mistake and reasonably concluded that I was deliberately trying to whitewash Amazon.