Are Readers Really That Conservative? 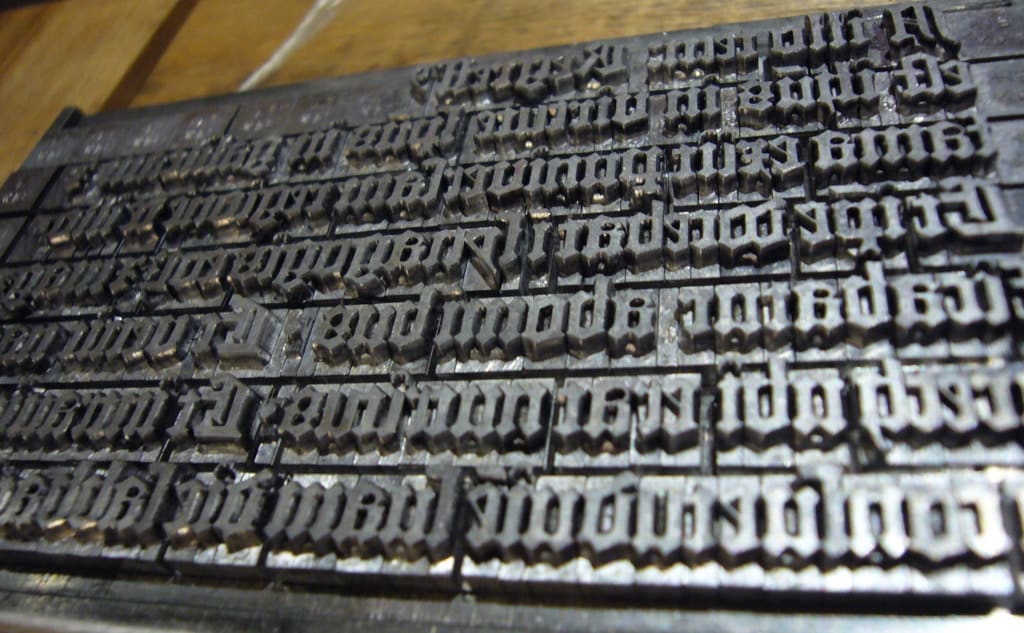 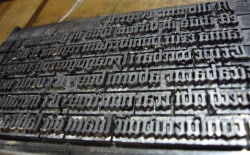 A few days ago Livemint published a long interview of John Makinson, the chair of Penguin Random House (he was also the head of Penguin when it engaged in the price-fixing conspiracy in 2010).

Makinson believes that the reason that digital publishing innovation stalled at the level of basic, ordinary, Kindle ebooks is because readers are conservative:

But when you contrast the book industry with say, the music industry or the movie industry, the change in terms of what it is that we produce, the content that we offer to readers has not been anything like as convulsive as it has been in other areas of the media and the reason for that, I believe, is that the readership is relatively conservative. The message that we get around the world from readers of books is that they don’t want the content to change very much. They are still interested in reading whole books than chapters. As we know in the music industry, people want to listen to tracks and not albums. And people in music want an abundance of content available to them. In books, people don’t really want that. They want to buy a single copy, they may want to buy that electronically or physically, but they want to buy the individual book. …

So, of course, one has to be vary and vigilant about how digital technology is changing patterns in the industry. But I don’t think, on the evidence so far, there is terribly much to be alarmed about. In fact in the UK, physical books grew in volume by 8% in 2015. And step back five years when we were looking at the very rapid growth of e-books, I don’t think anyone of us could have predicted that the physical book market would be in such healthy shape as it is in the United Kingdom.

So do you think he’s correct?

I think he both is and isn’t right, but I don’t know how much we can trust his opinion.

Penguin is one of the publishers that sought to stop the rise of ebooks in early 2010, so it is hard to say whether Makinson’s view is an accurate vision and not wish fulfillment from the head of company (in a _very_ conservative industry) which wants to operate the same way it did twenty years ago.

That said, I think he’s at least half wrong.

Sure, innovations like enhanced ebooks have generally failed to catch on, but readers are still buying and consuming content by the chapter. There’s comics, and also the serials Amazon continues to publish, and Wattpad.

If readers are so conservative then how is Wattpad thriving?

Better question: If readers are so conservative then why are so many writing their own fanfic and original works?

Typical businessman too immersed in the minutiae of his trade to think about what it’s actually all about. Evolutionary psychologists have shown that both music and narrative play deep roles in making us what we are, but very different ones. Too different to make superficial parallels of much interest.

We’ll give up our absorption in narrative at about the same time that we cease to be human. Books are the major vehicle for narrative and until someone comes up with some presently inconceivable substitute many people will continue to read them. It’s hard for me to see a real reason other than habit to prefer the printed form of books, and habits die with the habituated, if not before. Thus I anticipate that the cost advantages inherent in e-books will cause them to win out in the end.

So yes, in a sense readers will always be conservative in some sense so long as they are humans rather than robots or some other species. But simplistic interpretations of this conservatism are likely to lead publishers badly astray.

Digital innovation and succes with consumers are two different things. Not every "innovation" makes sense to consumers and what’s more, if the price doesn’t feel right people won’t buy it. That has nothing to do with conservatism. Combine ebooks and audiobooks? Great! But when the interface isn’t that great and the price of these enhanced ebooks is way more than people are willing to pay, then they will be very "conservative" with spending their money.

And of course there is the chasm between the early adopters and the rest of the world. You need to have a strategy as to how you want to bridge that chasm. If you don’t pay attention to this, you can call the consumers conservative, but it is in a sense your own fault that you failed.

To him publishing is about books, not the story.
So he thinks in terms of the packaging, the formatting, the "enhancements".
If he were capable of thinking in terms of story he would see that readers are always on the lookout for something new in the realms of story. And they find it.
Readers are anything but conservative; if they were, they’d be like kids with their favorite book, rereading it constantly instead of looking for new material to experience.
As long as he remains fixated on "books, Bones, books!" he’ll never understand that it is the story that matters, not the dead tree pulp or the magic fairy dust publishers sprinkle on the dead tree pulp.

It’s also worth remembering there’s a significant difference between a conservative point of view and a (politically) Conservative point of view. Being "conservative" just means that you like to stick to traditional ways of doing things and don’t see any need to switch to something new. And it seems to me that anyone who reads is in some sense "conservative" about it. The current method of reading all the words on a page and then flipping to the next page has held sway for hundreds of years. No matter what medium you’re reading in, it’s going to be hard to improve on a method that’s been able to stand that kind of test of time.

I do think there is a degree of conservatism in readers. We see an element of it with the people who claim they only want to read print books because they like the smell or feel. In a more subtle sense, I think there is hesitation with any movements to change a book to anything but a stream of words on the page or screen (I’m really talking fiction here). Adding in sound effects, animations, video clips tend to break the flow of reading (now my reading conservatism is rearing its head), and changes the experience so that it is no longer "reading"

Will makes a really good point about the absorption in narrative and how books are well-suited for that. This desire to be absorbed in the narrative is also key in the rise of television as a narrative medium, especially the new trends of binge-watching and serialized programs designed to be binge-watched.

I think there’s some circular reasoning going on in discussions of "why isn’t The Digital Book innovating"?

In that the functions of The Digital Book (sound, animation, embedded video, short forms, hyperlinks, etc.) already exist for customers. it’s just that we label that media as being "web pages." The more static, long-form, text-based medium we label "a book". An innovative Digital Book would just be a DRM-locked organized bundle of web pages competing with the more rapidly updated, unlocked, and often free content on the Internet.

We in the book world frequently forget about all the types of content that isn’t strictly a book, even though the content is very similar on a technical level.