Barnes & Noble scored a new exclusive today for the NookColor. The UK based game developer Astraware have just released a 5 game bundle that can only be had on the NookColor.

The 5 games (Shuffle, Wordsearch, Hexxed, Gridlock, and Spellmaster) are a mix of word searches, spelling challenges, grid puzzles, and anagram games.The games offer a mix of difficulty levels as well as a timed mode, and that will let a player opt for a challenging brain teaser or a relaxing game to pass the time.

This is going to be their 7th app for the NookColor; there’s also Sudoku, a board game bundle, and others. The new app is selling for $5. 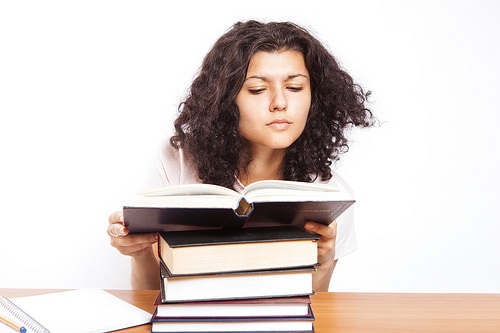 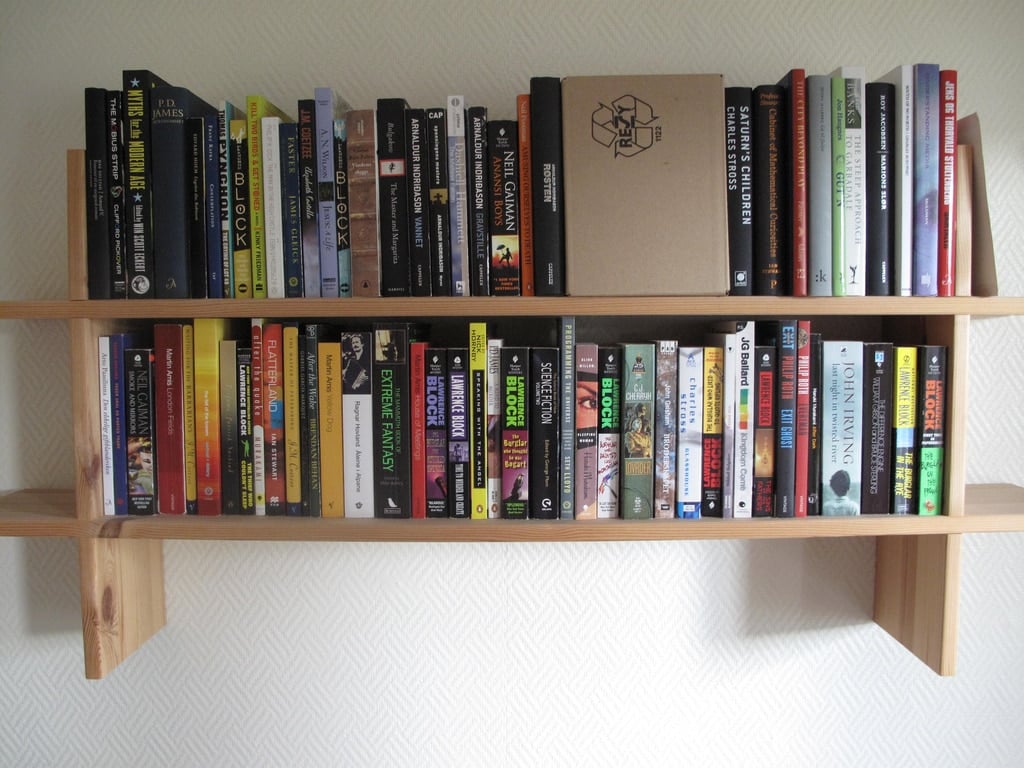