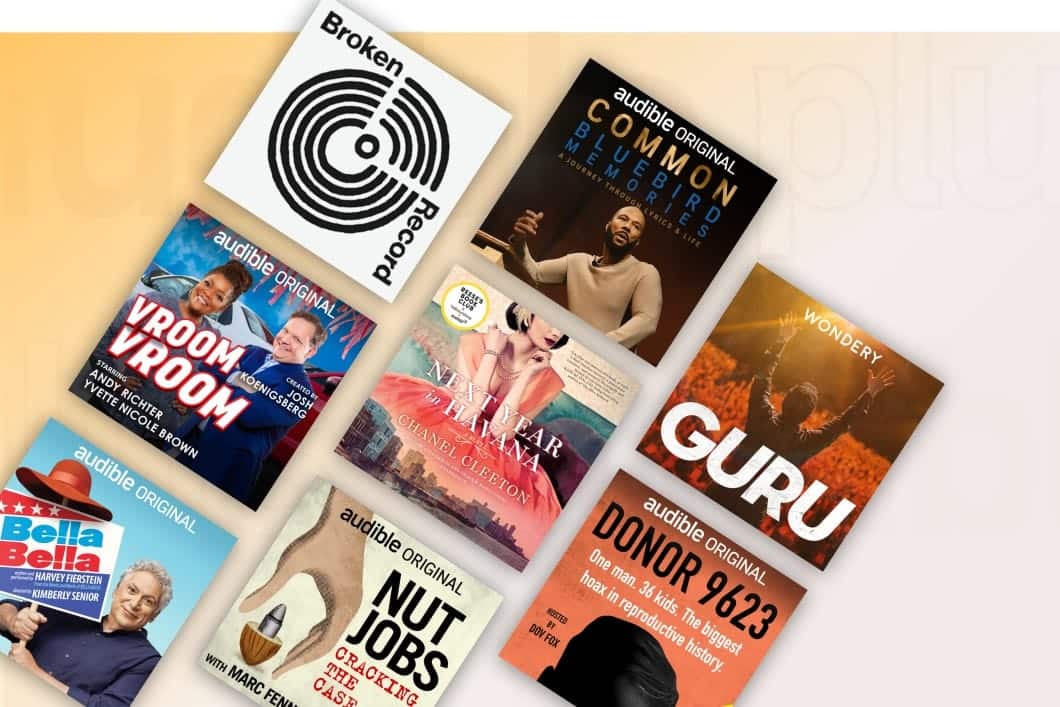 Just under a month ago Amazon launched a limited "all you can listen" service in the US called Audible Plus. It cost $8 per month and let you access around 11,000 titles.

Now news comes to us via TNPS that Amazon has launched a much more comprehensive Netflix-style service in Spain and Italy. The new services, which you can sign up for via localized Amazon or Audible websites,  cost 10 euros per month and offer access to 70,00 titles in Spain or 60,000 titles in Italy. The service in Spain has just launched, but according to reports the service in Italy has been operating for some time now.

It is hard to say how those catalogs compare to the US market, where audiobooks are still being licensed to consumers one title at a time; Audible has very carefully avoided disclosing the number of titles it offers for license in the US market (I think they want to avoid overshadowing Audible Plus).

Amazon has been working towards an unlimited audiobook service for going on six years now. The first such service launched in Japan in 2015, but apparently that service shut down at some point. Audible Japan currently offers the one credit per month subscription model found in the US and other markets, and I have heard nothing to indicate that would change.

There was also talk around that time that Amazon was pressuring German book publishers to sign new contracts for an unlimited audiobook service. That has not yet happened, but given the launches in Spain and Italy, it would seem likely that Germany is next on Amazon’s list.

On a related note, Amazon has not disclosed the payment terms for audiobook titles offered through the unlimited services. Does anyone know how creators are compensated?

US ebook sales up in May

German producers will not sign the agreement. Making an audiobook in Germany costs tens of thousands of euros. I’ve had quotes for audiobook narration from German narrators and they are 6 times what I paid my US narrator. The German audiobook industry has even rebelled against ACX setting up in Germany because they know that earnings will be vastly lower than they are used to, and such a drop in earnings is unacceptable.

I HATE what is happening at Audible- at how they seem hell-bent on getting an unlimited listens subscription model off the ground. They devalue our work, encourage returns and take back royalties and THEN expect us to sign up to their latest program Audible Global – so we can get screwed over and make no money by letting a global audience listen to our books and return them!