AudioGo Files for Bankruptcy in the UK – US Operations Live On

audiobook publisher, AudioGo, announced today that they are one step short of throwing in the towel.

The Bookseller is reporting that AudioGo has asked a UK court to appoint an administrator, which in US English means that they need an outside auditor to run the firm while everyone tries to find a way to keep from liquidating the company.

AudioGo admitted to being in dire financial straits last week when they shut down their UK operations. At that time they also announced that they were breaking up with Blackstone Audio, the US audiobook distributor acquired by AudioGo in late 2012.

It’s not clear exactly what happened to the business relationship, but rumors had been circulating for a couple weeks (according to PW) that the companies might split. We do know that Blackstone is taking over AudioGo’s US operations (and contracts?) as an independent company. This will bring Blackstone’s catalog to around 9,000 titles.

Blackstone is currently directing all of AudioGo’s US customers to www.downpour.com, Blackstone’s own audiobook store, and they plan to eventually phase out the AudioGo branding over the next year or so.

AudioGo was formed in July 2010 when a group of private investors bought out BBC Audiobooks. The details for that deal were not disclosed, but the press release did note that AudioGo was "the leading audio publisher in the UK". They were already competing with Audible at that time, so you can take that for what you will.

Since it was a private company there hasn’t been much in the way of news about growth, expansion, or even the state of the audiobook market.

What little public info I found indicates that the UK audiobook market generates around £126 million in revenue, and is expected to grow around 7% annually. That is rather anemic compared to the US market, which is growing by at least 12 to 14% a year. 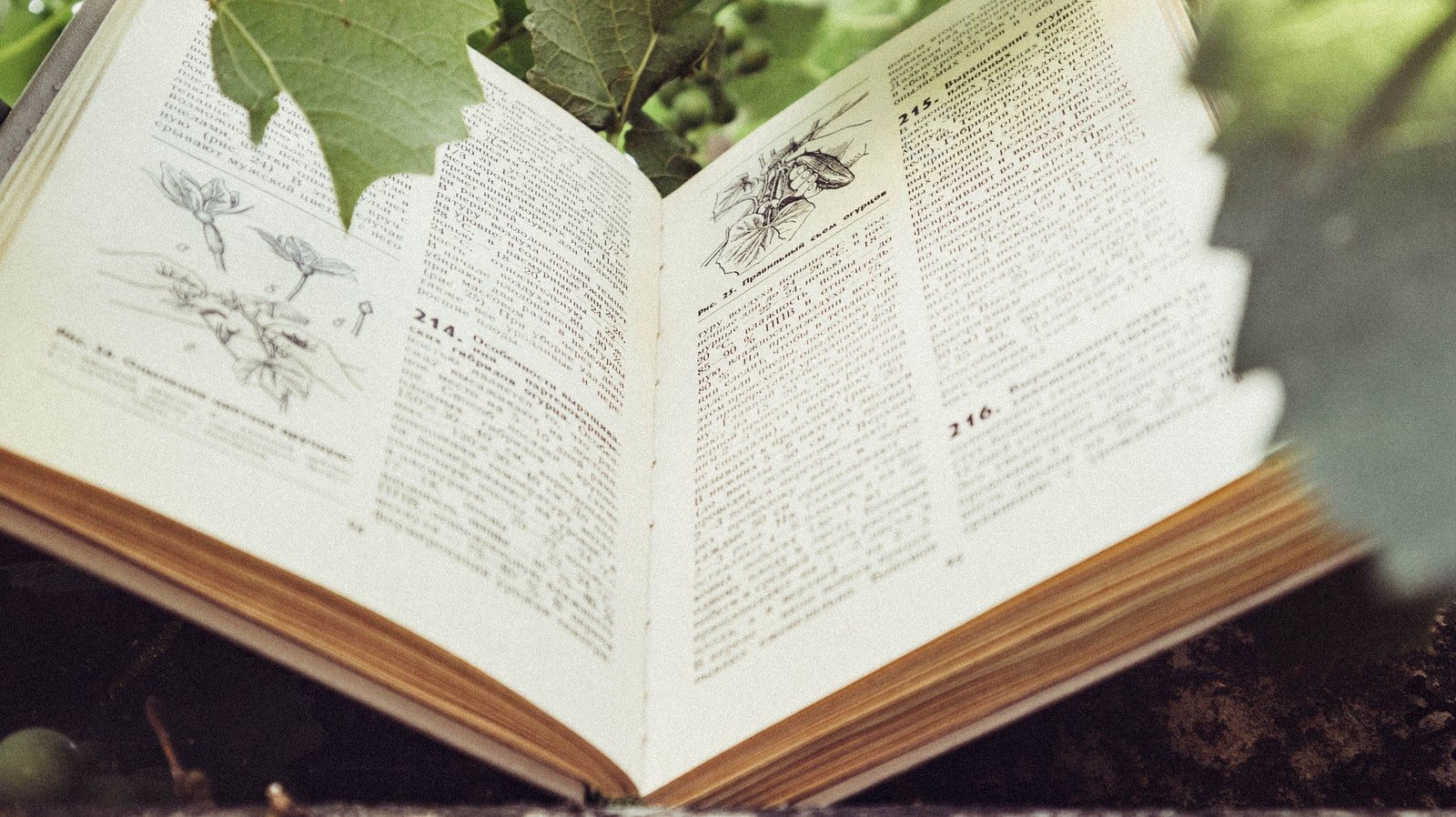 […] back catalog from the bankrupt audiobook publisher AudioGo. This firm had gone into administration last month and clearly will not be coming out of […]

Great. BBC takes over Penguin audiobooks and Chivers and sells to a bunch of incompetents who destroy them. So much for monopolies and mergers.

A pity the BBC couldn’t have used the money they extort from TV watchers to have kept this service going, even if subsidised. But of course, they need every penny to throw at people like Jonathan Ross and Sandi Toksvig… and of course court fees for suppressing things like the Balen Report… not to mention their overpaid useless executives.

[…] Amazon announced last month that they were acquiring the rights to half of bankrupt AudioGo‘s audiobook catalog, this blogger wondered what would happen to the rest of the […]