I’ve long believed that the best way to fight piracy is to turn the pirate into a customer (or product, as the case may be) by offering them what they want. While I wouldn’t claim to be the first to say that (I picked it up from Techdirt), but there has been a marked lack of acceptance of the idea among the legacy media.

Until today. The new series of Doctor Who is debuting on Saturday and for the first time ever the Australian Broadcasting Company is going to make the new episodes available online (via their iview media app)- before they’re broadcast.

With past series ABC has been broadcasting the episodes a week to 2 weeks behind the official broadcast in the UK. That’s never sat well with Australian fans, and ABC had likely received many complaints from viewers about the delay, along with comments that the viewers will just turn to piracy to see the episode.

"Piracy is wrong, as you are denying someone their rights and income for their intellectual property," ABC’s Brendan Dahill said. "The fact that it is happening is indicative that as broadcasters we are not meeting demand for a segment of the population. So as broadcasters we need to find convenient ways of making programs available via legal means to discourage the need for piracy."

This both is and isn’t a surprise. I’ve never liked waiting a week to see a show online, much less the month long delay forced on Hulu (for some shows). But I’d never realized how prevalent that attitude is, and it really puts the "just do without" and "stick with the legal options" arguments into perspective.

People who make those types of arguments either don’t know or don’t care how easy it is to find and download pirated content. The latest TV show is only a couple clicks away, and if the legitimate copy is harder to access (or simply unavailable) apparently lots of viewers will choose the easy route.

And it doesn’t help that the legacy media is making it harder and harder to find legitimate content. Take Hulu and Netflix, for example. I’ve given up on my Netflix subscription because shows and movies that i wanted to see kept getting pulled. It got to the point where the list of content that Netflix used to have which I wanted to watch had outgrown the list of content I might want to see again.

As much as I’d like to see other distributors follow in the footsteps of ABC, I don’t see it as all that likely.  Netflix and Hulu are the closest to what I want to buy and neither seems terribly popular with the legacy distributors. 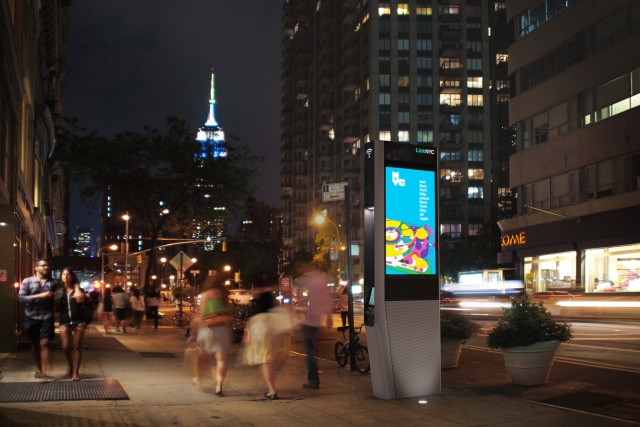 The ABC is a government owned network, like PBS in the US or BBC in UK.

Viewers are treated horribly by Australian Free-To-Air TV. The networks here are quite happy to pause series for years. One US show had a 2 1/2 year hiatus on showing episodes. In the middle of a season.

So it was only a temporary out break of sanity? Damn.

The ABC has a smarter web presence. And there is an awareness that Dr Who fans will acquire the product as soon as they can, regardless of where in the world it was aired. So, there isn’t much to be lost by webcasting it.

Don’t expect this to be taken up by the free-to-air networks. Trying to address piracy, the FTA networks have started running popular US content not much after the US airings (a couple of weeks if not sooner). But, they are quite likely to drop a series from the air in Australia as soon as there is bad news about the continuation of the series, regardless of the how many episodes they have left to air.