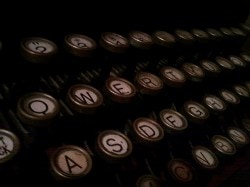 I learned about an interesting project on The Guardian the other day. Fantasy author Silvia Hartmann is writing her latest novel in Google Docs, the on-line collaborative word processor—and inviting the world to watch. The document file is open to the whole web, and would-be readers can simply click the link and read what’s been written so far, or indeed watch her write more in real time during those hours when she’s there and writing.

This is a pretty clever idea. Though as Alison Flood points out on the Guardian, this sort of thing has been done before, it’s been done rarely enough that it’s still a pretty new and clever idea when someone else does it, and really a great way to build interest in the finished book while still writing it if, like Hartmann, you don’t mind exposing your process to all and sundry while you’re still in the process. Not only does it show people what the story is becoming, but it builds interest in the story the same way serializing it does—you watch it take shape before your very eyes.

Some writers, such as Sharon Lee and Steve Miller, or Diane Duane, have done something similar in that they would post sections of a completed draft in return for specific levels of donations under the Storyteller’s Bowl model, but even they didn’t get so granular as to let other people watch what they were doing. Basically it’s inviting people to watch your every little stumble or mistake, to see every typo you make and every word you misspell, every blind alley you go down before deleting and rewriting. Small wonder Hartmann refers to this as “The Naked Writer Project”!

I have been using Google Docs myself a lot lately, for collaborating with a number of other writers in a shared-world science-fiction setting we’re creating together. Before that, I used to use MoonEdit, then EtherPad. They were all on-line editors, which allowed multiple people to write at one time. Google Docs used to be pretty clunky for that kind of thing, only updating every thirty seconds or so. Now it updates in real time. It also has a chat sidebar and commenting system to make working with other people easier. And, of course, it saves what you write in the cloud so you’re not hostage to your own hard drive. And while I’ve lost documents I’ve written in the EtherPad cloud before, Google is a bit more reliable than that.

I’ve been having a lot of fun in my collaborations, and I find writing this way with other people has kind of the same appeal readers might find in watching Hartmann work. It’s fun to watch my writing partners bang out their own paragraphs in our stories, or in their own stories set in the same universe as ours, in real time, because I often don’t have any idea what’s going to happen next.

And a lot of readers apparently do find the sort of appeal watching Hartmann. I popped into the doc to read what was there so far and check it out, and found about fifty people hanging out in the chatroom (all anonymously named, since it’s a public document) even though Hartmann wasn’t actively writing at the moment. A few of them responded to conversation, but most seem to be like one person who said they log in when they get to work then leave it up all day. And each one of those dedicated watchers is a person who at least might buy the book when it’s finished.

And not only does Hartmann get readers who watch her write, she could get instantaneous feedback as well—at least, if she watches the chat window at the side and doesn’t do her best to ignore it as a distraction. (One of the other chatters said that she does say things there at least occasionally.) This means there’s at least the chance that she might make decisions or change the way the story is crafted based on what her readers say as she’s writing it. Of course, not all writers would seek or welcome that kind of feedback, but for those who would, this could be a great way to get it.

Google Docs does have one limitation that might curb the effectiveness of such a promotion—it seems to be limited to 50 people in a room at one time. This means that only 49 other people can watch Hartmann do her realtime writing at once. Still, not everyone has to be able to follow the book from start to finish to enjoy it enough to want to buy it.

So is the book any good? I’m not going to offer an opinion. It’s light fantasy style writing, in draft quality. It may look very different when it reaches final publication. In any event, the quality or lack thereof may not be the point. People who like the way the story starts out will stick with it; people who don’t will shrug and go away, and they’re less likely to complain about it in online reviews than they would if they’d paid real money for it and then found they didn’t like it. So it’s win-win. 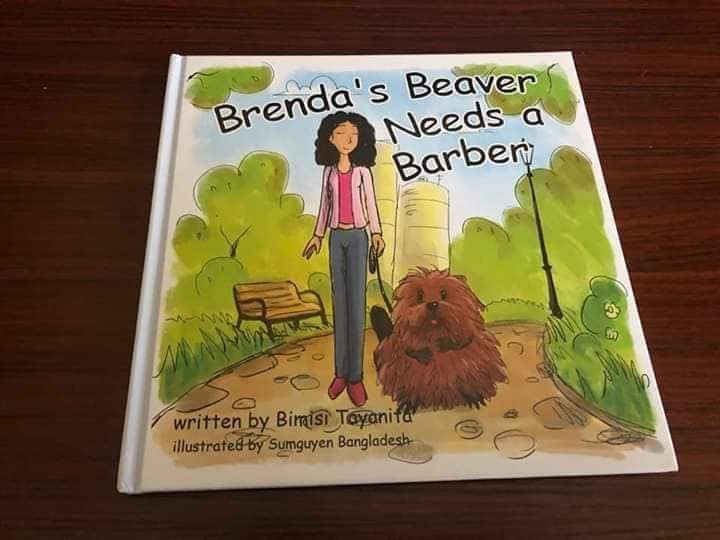 Infographic: What Can Happen In An Internet Minute

This is a great idea for aspiring writers wanting to see how a novel is put together start to finish.

I’d rather have someone catch my typos before publication than after!

This will likely prove fatal to the creative process. She runs the risk of kindly suggestions which will derail her vision, or, worse, adverse criticism which will undermine her confidence. Starting a book is always a shaky business; starting one in public is asking for trouble.

Just my 2 cents — maybe her style of working is completely different from that of most authors, and maybe her confidence is robust enough to weather what comes. Good luck to her, anyway!