Amanda D. Lotz is professor of media studies at the Queensland University of Technology and Fellow at the Peabody Media Center. Her latest book, We Now Disrupt This Broadcast: How Cable Transformed Television and the Internet Revolutionized It All was released by MIT Press in early 2018. She is the author of Portals: A Treatise on Internet-Distributed Television (2017), The Television Will Be Revolutionized (New York University Press, 2014, 2007), Cable Guys: Television and American Masculinities in the 21st Century (New York University Press, 2014), and Redesigning Women: Television After the Network Era (University of Illinois Press, 2006). 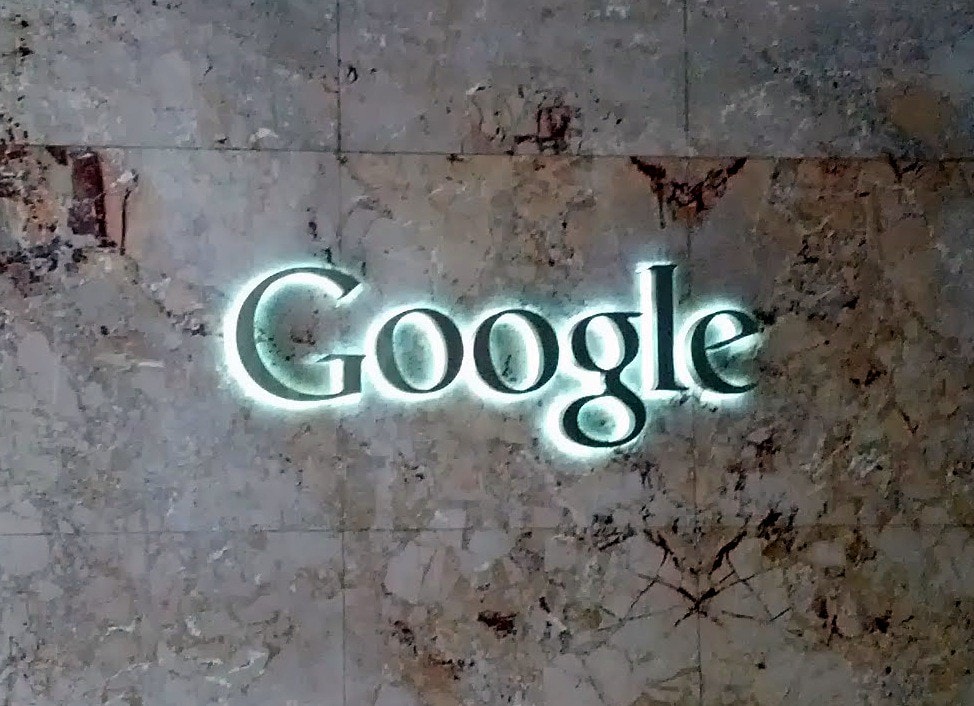 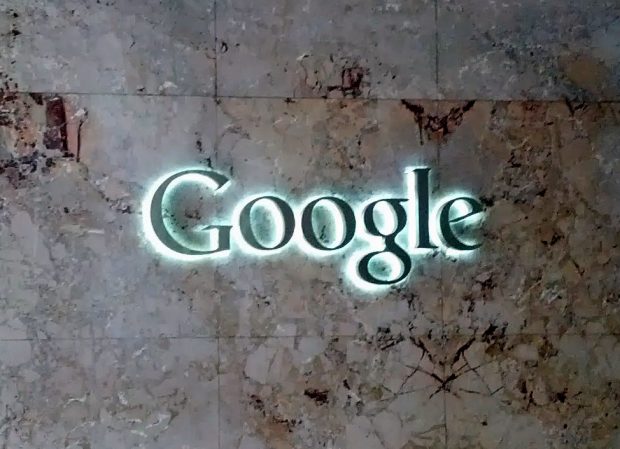 There’s a growing chorus of U.S. politicians, antitrust scholars and consumer watchdogs calling for stricter antitrust treatment of Amazon, Google, Facebook and other tech giants. Some even say they should be broken up.

Most recently, U.S. lawmakers launched a sweeping review to determine if these companies have become so big and powerful that they are stifling competition and harming consumers, while federal regulators are also gearing up to take action.

But, when it comes to whether Silicon Valley giants are abusing their market power, size is only part of the problem.

The price of ‘free’

Traditionally a company’s size has attracted the most antitrust scrutinybecause being big often translates into market power that it uses to prevent competitors from developing. A company’s ability to raise prices is the main test regulators have used to determine whether it possesses such market power.

A growing body of analysis, that takes into account some of the different features of these companies, shows that relying so heavily on price obscures other potential harms.

Today the biggest tech companies allow “free” consumer access to most if not all of their products. Consumers don’t have to pay a dime to chat with friends on Facebook, search for the best route using Google Maps, exchange emails, comb the internet for facts and figures or engage in countless other activities.

So an antitrust policy that focuses on consumer price doesn’t see a problem.

But the data about what consumers do, where they go, who they know and what they buy has great value to companies like Google and Facebook. And we’re required to give up that data in exchange for “free” use of their products.

What’s more, this data gives these companies an extraordinary market advantage. It allows them to identify untapped  and underserved markets, spot potential competitors and prevent them from developing – the kind of edge that antitrust law is meant to thwart.

Large companies are also a primary antitrust concern because they can lead to monopolies that limit competition, discourage innovation and harm consumers.

Antitrust regulators have allowed them to exist but only with additional scrutiny – such as price controls and oversight boards – to compensate for the lack of market monitoring.

Antitrust law is now facing the question of whether “network effects” might also justify regarding a company such as Facebook and its massive social media network as a natural monopoly. Network effects occur when something increases in value as more people use it.

Launching a new social media service doesn’t require costly infrastructure, but it is made difficult by the hurdle of creating a network that people want to join. For example, Google+ failed to become a meaningful competitor for Facebook because people stuck with the social network where all their friends were.

Instagram may have been on its way to providing such competition, which is why many now regret that Facebook was allowed to buy it. A competing service might offer better features than Facebook but can’t establish itself because it doesn’t have the network of friends already in place.

Antitrust law does have ways of dealing with natural monopolies. It would be a significant adjustment to approach social networks in this way, but these are also industries with features unlike those that regulators have dealt with previously.

‘Big tech’ can be misleading

A common retort heard from these companies is that they shouldn’t be subject to antitrust scrutiny because they are all in competition with one another. Indeed, we’ve been talking about “big tech” for so long now that it’s easy to see it as one industry.

But, as I’ve learned in my research on the changing competitive landscape of television, these companies are actually quite different and shouldn’t be seen as competing against one another in one big tech market. Nor do they present precisely the same anticompetitive behavior and concerns.

Facebook is a social media company supported by advertising. It also owns What’s App and Instagram, two other popular communication services, and is able to collect data across all three services. Facebook has extraordinary data power and its pervasiveness as a social network leads to an expanding role as a communication utility with incomparable reach.

Google offers a host of services but earns 85% of its revenue from advertising — mostly from ads placed in its search engine. The lack of competition in search leads to concern about its power in delivering search results. The amount of digital advertising controlled by Google and Facebook is also an area of competitive concern.

Amazon also has multiple endeavors but earns most of its revenue – 88%– from its online retail business, which accounts for a little less than half of U.S. e-commerce. Antitrust concerns involve the advantage it achieves from using information it gains from the marketplace to create and sell products that compete with existing vendors at lower prices – or to exclude competing goods.

U.S. policymakers finally seem to be catching up with the rest of the world and are beginning to acknowledge the antitrust challenges presented by these companies.

Regulators in Europe and Australia, for example, were quicker to identify the social and economic costs of the data collected by these massive tech companies and their use of market power.

The likes of Amazon and Google have reshaped many facets of daily life. Let’s see if they lead to a rethinking of U.S. antitrust policy as well.

republished from The Conversation under a CC license