Nick Earls was admitted as a PhD candidate on 28/4/2014 and has passed confirmation and mid-candidature review. His PhD project involves writing and publishing Wisdom Tree, a series of novellas, and explores the possibility that technological advances have changed the prospects for novellas. Prior to publishing the novellas, he had published 20 books for adults, teenagers and children, including novels such as Zigzag Street, Bachelor Kisses and Analogue Men. His books have won awards in Australia and the UK, and appeared on bestseller lists in both those countries and the Amazon Kindle Store. Perfect Skin and 48 Shades of Brown have been adapted into feature films and five of his books have been adapted into stage plays. 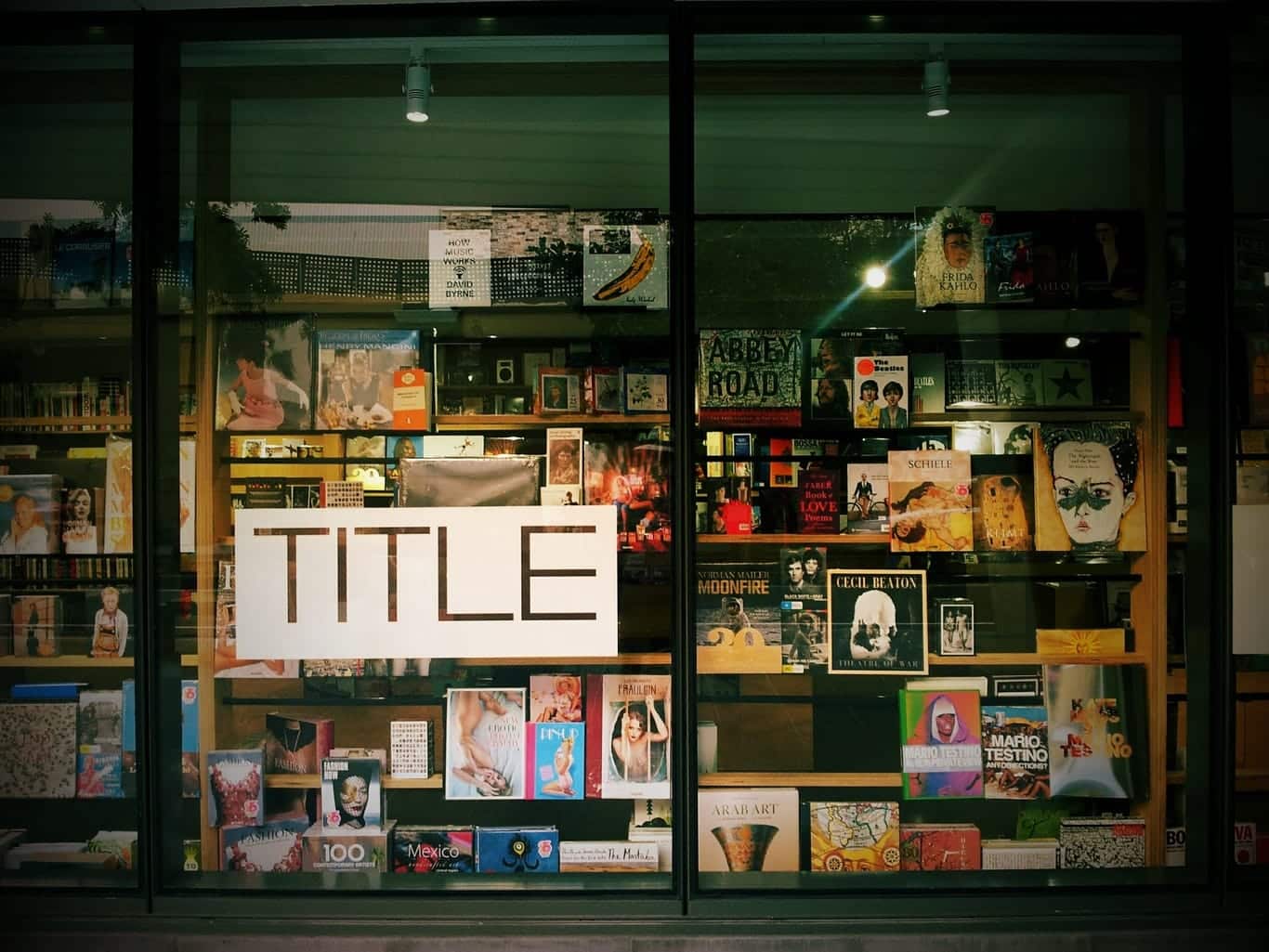 This National Bookshop Day, Australia’s one-time Minister for Small Business, Nick Sherry, will be remembered for his words, not his deeds. A reader, bookbuyer and enthusiastic patron of terrestrial bookshops, in June 2011 Sherry told a conference on online business that,

In five years, other than a few speciality bookshops in capital cities, you will not see a bookstore. They will cease to exist.

Booksellers were livid, and I don’t just mean standing behind their counters muttering impolite thoughts about the minister down into their cardigans. They got pretty shouty. And determined to prove him wrong. 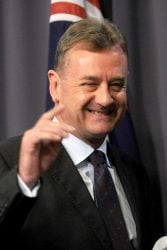 Australia’s inaugural National Bookshop Day was held two months later. The sixth, on August 13, will be the first to fall beyond the minister’s five-year time period. And bricks-and-mortar booksellers have outlasted VCR manufacturers, Kodachrome and Nokia’s dominance of the phone industry to still be alive and kicking.

As it turned out, the minister was wrong – he extrapolated too far – but there were reasons at the time to have reservations about the industry’s prospects. The REDGroup – parent company of Borders and Angus & Robertson – had just gone into receivership and there were concerns that much of its 20% share of the Australian book trade might simply be lost, with those dollars drifting away from books, or at least from Australian retailers.

Amazon had been on the rise since the 90s, and almost no one could price like it. It paid no high-street rents, it paid no counter staff, it had scale and much of the time it wasn’t even focused on profit, cutting prices even leaner to build its customer database and achieve market dominance.

When Sherry spoke, the GFC was still a recent memory, and books had started to look like discretionary purchases. Around the same time, the promise of e-reading was finally realised with the arrival of devices that people were actually happy to use, such as the Kindle and the iPad. US ebook sales had risen 1,260% between 2008 and 2010. The line on that graph goes to a crazy place pretty quickly, if you let it.

Factor in the time-sucking vortex of the internet – Facebook, YouTube, news, gossip, downloadable games, streaming video services, op-ed pieces like, um, this one – and its potential impact on book reading, and the environment looks extra tough. Charles Darwin, survival-of-the-fittest tough.

So in 2011, it was possible, if you stared wide-eyed and fearfully at nothing but recent statistics and an upended entertainment landscape, to envisage a contracted book industry comprising only ebooks and a single enormous warehouse that had paper books zipping along conveyor belts and packaged and mailed by robots in response to a customer’s click on the other side of the world.

In the short term, Sherry seemed dangerously close to the mark. In the year he made his prediction, Australian book sales ended up crashing 18% by value. That is, a billion-dollar industry saw sales slump by almost a fifth in a single year. The following year, the industry relied on Fifty Shades of Grey to mask another disastrous fall. Remove that trilogy from the stats and sales dropped a further 12.5% in 2012.

But it’s now 2016 and the scheduled apocalypse didn’t arrive. So, what happened?

Ebooks are here to stay, but paper books aren’t going away and, despite Amazon, neither is the astute neighbourhood bookseller – who realises that ebooks are not an enemy vanquished and that the landscape is not what it once was, but that the local bookshop has a place in it anyway. Recently, bookshop numbers have been rising rather than falling. According to Joel Becker, CEO of the Australian Booksellers Association, “we’ve seen an increase over the past couple of years of about 5%.” 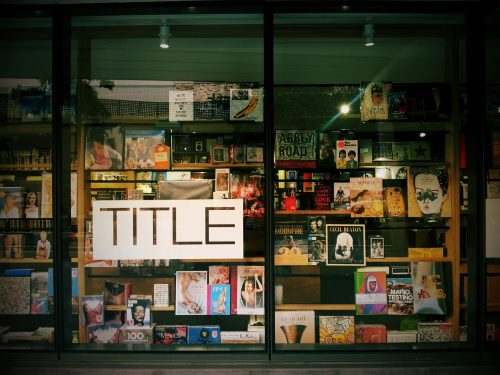 While all panicked eyes were on ebooks, audio sales – now mostly digital downloads – were happily off to one side growing at double-digit speed year after year.

Meanwhile, back in the world of paper books, Amazon will not go away.

In fact, Amazon is opening bookshops of its own. Because maybe even it knows that “people who bought this also bought that” isn’t the same as browsing the shelves of a neighbourhood bookshop. It rates as an experience, and flicking through stamp-sized book cover images online really doesn’t.

Browsing in a bookshop feels like time well spent, while searching for a book online feel like squandered time – only the purchase counts.

A local bookshop is part of a community, working with schools and families and all nearby readers to link them with books they might come to love, connecting with its customers and bringing a human kind of expertise whenever it’s asked for. It is a hub for bookclubs and author events and the chance encounters that lead to the discovery of an unfamiliar writer who becomes a lifelong favourite. It remains far better than an algorithm when suggesting what book your eight-year-old niece or granddaughter might like for her birthday.

And, happy as I am to read ebooks or listen to audiobooks, the local bookshop’s product, paper books, rates as entertainment. The paper book is a value proposition. Twenty or thirty dollars buys you hours of deep, screen-free, distraction-free reading. Nothing pings, nothing beeps and your paper book doesn’t let you know about some random person’s Facebook update or a newly arrived spam email. In a world of multi-tasking and deliriously excessive inputs, reading a paper book is mono-tasking at its finest.

Paper books and the people in our neighbourhoods who sell them to us have not faded into the past and will not be going away any time soon. I’m sure Nick Sherry would be happy to be wrong about that, and will be as glad as any of us that we still have bookshops to celebrate at National Bookshop Day in 2016.