Associate Professor Nicolas Suzor researches the regulation of networked society. He is a Principal Research Fellow in the Law School at Queensland University of Technology in Brisbane, Australia, and a Chief Investigator of QUT’s Digital Media Research Centre, where he leads a program of research on the regulation and governance of the internet and social media. 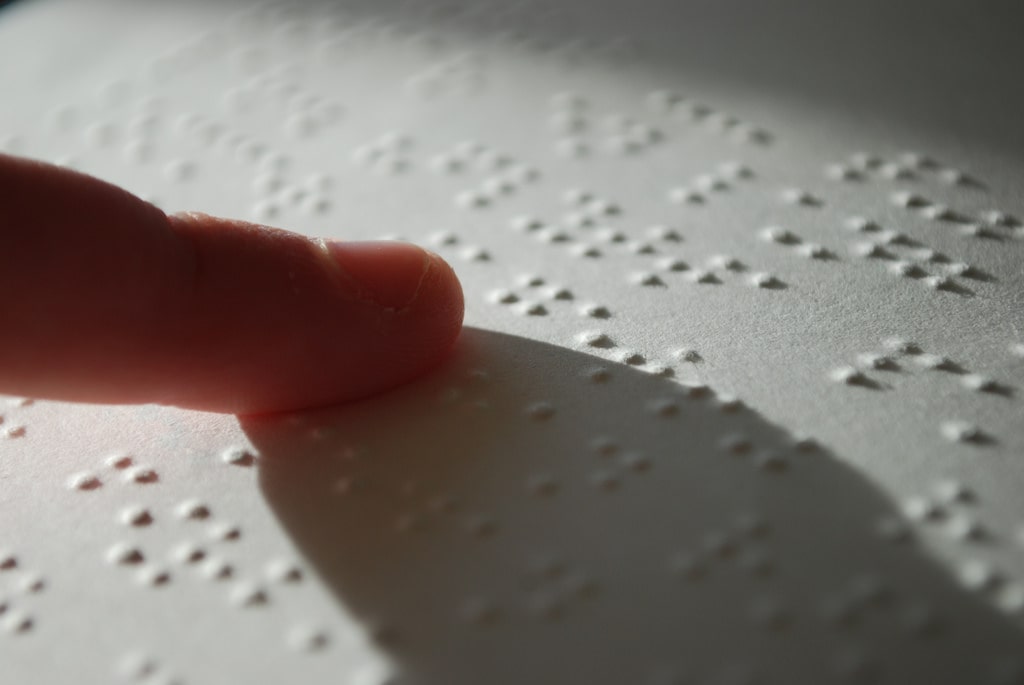 Proposed changes to Australia’s copyright law should make it easier for people to create and distribute versions of copyrighted works that are accessible to people with disabilities.

The Copyright Amendment (Disability Access and other Measures) Bill was introduced to Parliament on Wednesday.

If passed, it would enable people with disabilities to access and enjoy books and other material in formats they can use, such as braille, large print or DAISY audio.

The Australian Human Rights Commission has long been calling for action to end the “world book famine” – only 5% of books produced in Australia are available in accessible formats. This means that people with vision impairment and other reading disabilities are excluded from a massive proportion of the world’s knowledge and culture.

Under the current law, educational institutions and other organizations can produce accessible copies of books, but the system is slow and expensive. Only a small number of popular books are available, and technical books that people need for work are often out of reach.

Technology should make accessibility much easier, but publishers have been slow to enable assistive technologies.

People with disabilities have long complained that they are not able to take advantage of new technologies such as inbuilt screen reading software on computers and smartphones.

Amazon’s Kindle, for example, used to allow text-to-speech to help blind people read books, but Amazon gave in to publishers’ fears and allowed them to disable the feature. Apple’s electronic books are much better, but there are still major gaps.

Our research looked at books available through electronic academic databases, and found that most ebook libraries have some features that frustrate full accessibility.

The Copyright Act in its current form does grant statutory licenses for copying by institutions that assist people with disabilities, but there are no comprehensive exceptions for individuals. Research shows that even students in resourced universities have trouble accessing the materials they need to study.

A fair right for people with disabilities

The new Bill aims to create a clear right for individuals to copy materials into accessible formats. Critically, this new “fair dealing” exception also allows other people to help out by creating and sharing accessible versions of books and other materials.

This is a major milestone in making copyright law more fair. It implements Australia’s obligations under the Marrakesh Treaty, a landmark international agreement designed to stop copyright getting in the way of accessibility.

The Marrakesh Treaty, once implemented around the world, will enable organizations to share accessible books to the people who need them in other countries. This is an extremely important change as the costs of scanning and making a book accessible are so high that most blind people are denied access to most works.

Once the laws are clarified, the accessibility of books will increase dramatically. Google has been busy digitizing the world’s books, and it has given those books to a charity called Hathi Trust. Soon, Hathi Trust will be able to share those books with blind people around the world.

Google’s partnership with Hathi Trust means that blind people will soon be able to access more than 14 million volumes almost overnight. This figure may grow quickly as Google has already digitized more than 30 million books. Very soon, the proportion of accessible books might jump from 5-10% to closer to 30%.

When Australia signed the Australia – US Free Trade Agreement, we introduced a system of “notice-and-takedown” that would protect copyright owners. The system provides a way for people to ask online service providers to remove content that infringes copyright.

But the law was poorly drafted. It applied only to a small number of Internet Service Providers (such as Telstra, Optus, and iiNet) but not the larger category of search engines and content hosts.

This means it does not apply to giants such as Google and Facebook. It also means that other organizations that host content uploaded by users, such as The Conversation, are also excluded.

These safe harbors provide a shield in case people – outside of the service provider’s control – use their networks to upload content that infringes any copyright laws.

The reason they are so critical is that it is often prohibitively expensive for the companies that host internet content to check all content before a user uploads it.

But the safe harbors aren’t free. The quid pro quo is that the ISP must introduce a notice and takedown scheme. This is one of the few effective mechanisms to get content removed from the internet, and has been a crucial part of protecting the rights of publishers and authors online.

When the new Bill was first drafted, it was set to fix the drafting error that excludes content hosts, search engines, universities and other organizations from the scheme. But the Bill introduced this week contains no such fix.

The extension of these safe harbors has become highly politicized, with major rightsholders warning that it looked like a win for Google and Facebook.

The past two decades of the internet in the United States have shown how critical the safe harbors are to all developers, both large and small. They reduce uncertainty and allow innovation in the ways that people access content.

So while this new Bill is important, it is also a missed opportunity. The drafting error in Australia’s copyright safe harbors means that neither tech companies or authors and publishers are well protected.