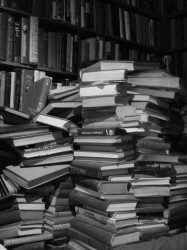 That’s pretty much the position of the Author’s Guild.

A few days ago the AG started posting a series of alerts on the problems they see in ebooks, authorship, and publishing. Why a series? Because they wanted to remind you of the Great Blackout, as they call it (when Amazon pulled Macmillan titles last year).

In one of the posts they argue that with Agency pricing for ebooks, authors are actually getting a radical reduced cut of the ebook income (when compared to the traditional split).  I know that sounds nutty, but bear with me:

E-book royalty rates for major trade publishers have coalesced, for the moment, at 25% of the publisher’s receipts. As we’ve pointed out previously, this is contrary to longstanding tradition in trade book publishing, in which authors and publishers effectively split the net proceeds of book sales (that’s how the industry arrived at the standard hardcover royalty rate of 15% of  list price). Among the ills of this radical pay cut is the distorting effect it has on publishers’ incentives: publishers generally do significantly better on e-book sales than they do on hardcover sales. Authors, on the other hand, always do worse.

I know that even though they’re getting more than before they’re whining about not getting a big enough cut, but I happen to agree with them. Leaving aside the absurd rhetoric of the article, it does have a point. The current split gives publishers an incentive to replace sales of paper books with sales of digital content.

Of course, I happen to think that’s wonderful news. It’s going to inspire publishers to find new ways to sell ebooks, which will grow the digital market. It’s also encouraging them to adapt to the new reality of digital content, thus making it more likely that they will survive the ebook revolution.

In the long run I expect ebook royalties to increase due to market pressure. As authors find out they don’t need publishers as an absolute rule, they’ll leave the confines of traditional publishing and strike out on their own. So the fact they’re low now isn’t all that big of a concern. 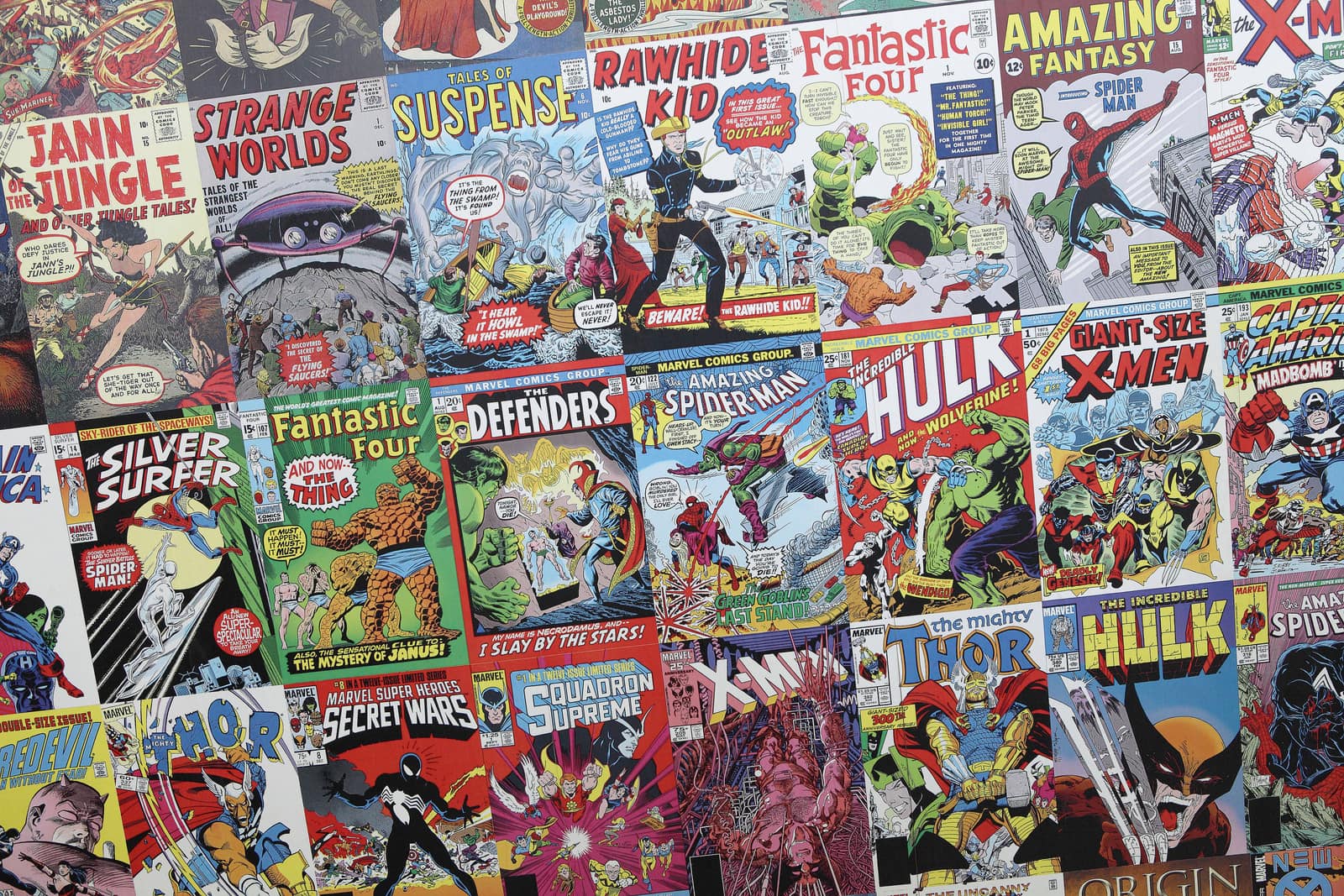 I agree with them too. That’s why New Street is doing a 50% royalty on net —- effectively splitting all profits with authors. A genuine partnership. The same can be said for many (in fact, I’m tempted to say THE MAJORITY) of start-ups leveraging eBooks and POD. It is with the "old-market" publishers (stuck with servicing their legacy old-market overhead costs) that the debate between "publishers" and the Authors Guild rages. Where the Authors Guild is wrong, however, is in expecting 50/50 splits combined with massive advances. A partnership means shared risk as well as shared return.

I will be interested to see who in the alliance between authors and the 50% royalty start-ups and POD publishers is responsible for the editing (developmental editing, copyediting, and proofreading) costs and whether such steps will be increasingly ignored because neither side either has the money or the inclination to spend their money on such niceties.

I will also be interested to see how author advances will fare in such a partnership.

Well, at New Street we are certainly spending OUR money on such niceties. We service the traditional role in development, editing, distribution, marketing. We cover all these expenses as our overhead. I believe the same can be said of Jane Friedman’s Open Road and other such start-ups, just as it can be said that author advances are not a part of the equation in the new paradigm. What the author brings to the partnership is the content; what the publisher brings is the the creation of the final product in its various editions (eBooks in diverse formats, paper, what have you, inclusive of editing, book design, cover design, etc.), then the advertising, promotion, distribution, marketing of the work. Each party, author and publisher, commit resources, time, effort. And each takes an equal share of the revenue.