The Author’s Guild has joined forces today with their Canadian and Australian counterparts to use the HaithiTrust, a non-for-profit coalition of universities. The AG also signed up 8 authors to act as a lightening rod and injured party.

Normally I would like to write a long and detailed post, but this one looks to be fairly straightforward and simple. It’s another "Google Books" type of lawsuit. The AG is suing to stop the universities from scanning and digitizing their archives. Actually, it looks like this _is_ another Google Books lawsuit; the HaithiTrust was organized in order to form a partnership so Google could scan the collected archives.

But there are a few twists, and it’s beginning to get interesting. The filing specifically mentions the HathiTrust’s “Orphan Works Project",  which , as you can probably guess from the name, involves identifying copyrighted  works that are orphans; no one knows who owns the copyright. 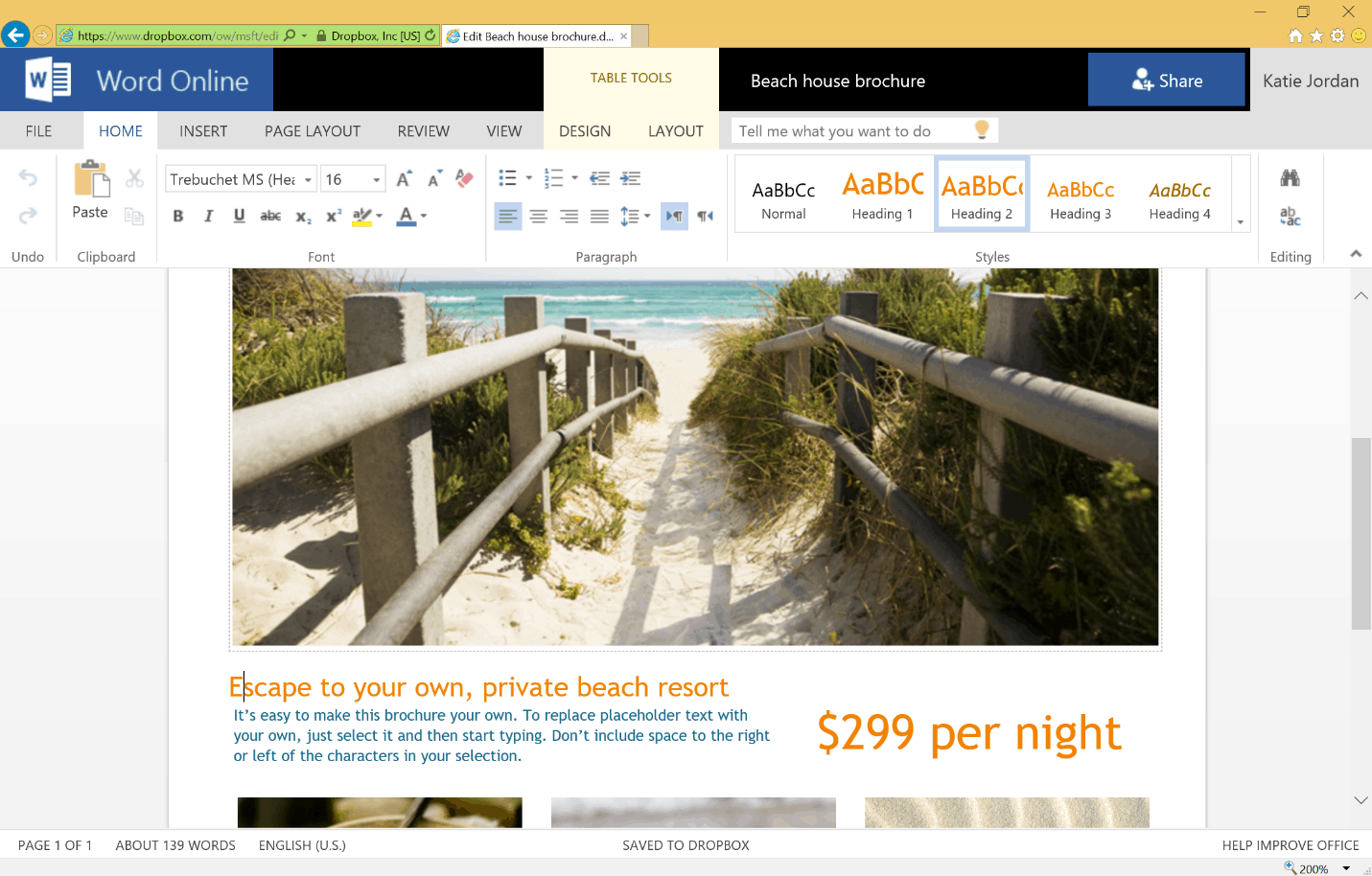 It’s a pity because the work Haithi Trust has been doing is very worthwhile. With an interest in history, I have uncovered all sorts of books that happen to be at Haithi and nowhere else.

Some of HaithiTrust’s Orphan Works are Secretly a Lost Prince – The Digital Reader September 14, 2011 um 3:49 pm

[…] 14th, 2011 by Nate Hoffelder · No Comments · Uncategorized // A few days back I brought you the news that the Author’s Guild had formed an alliance with 2 of their conterparts in order to sue […]