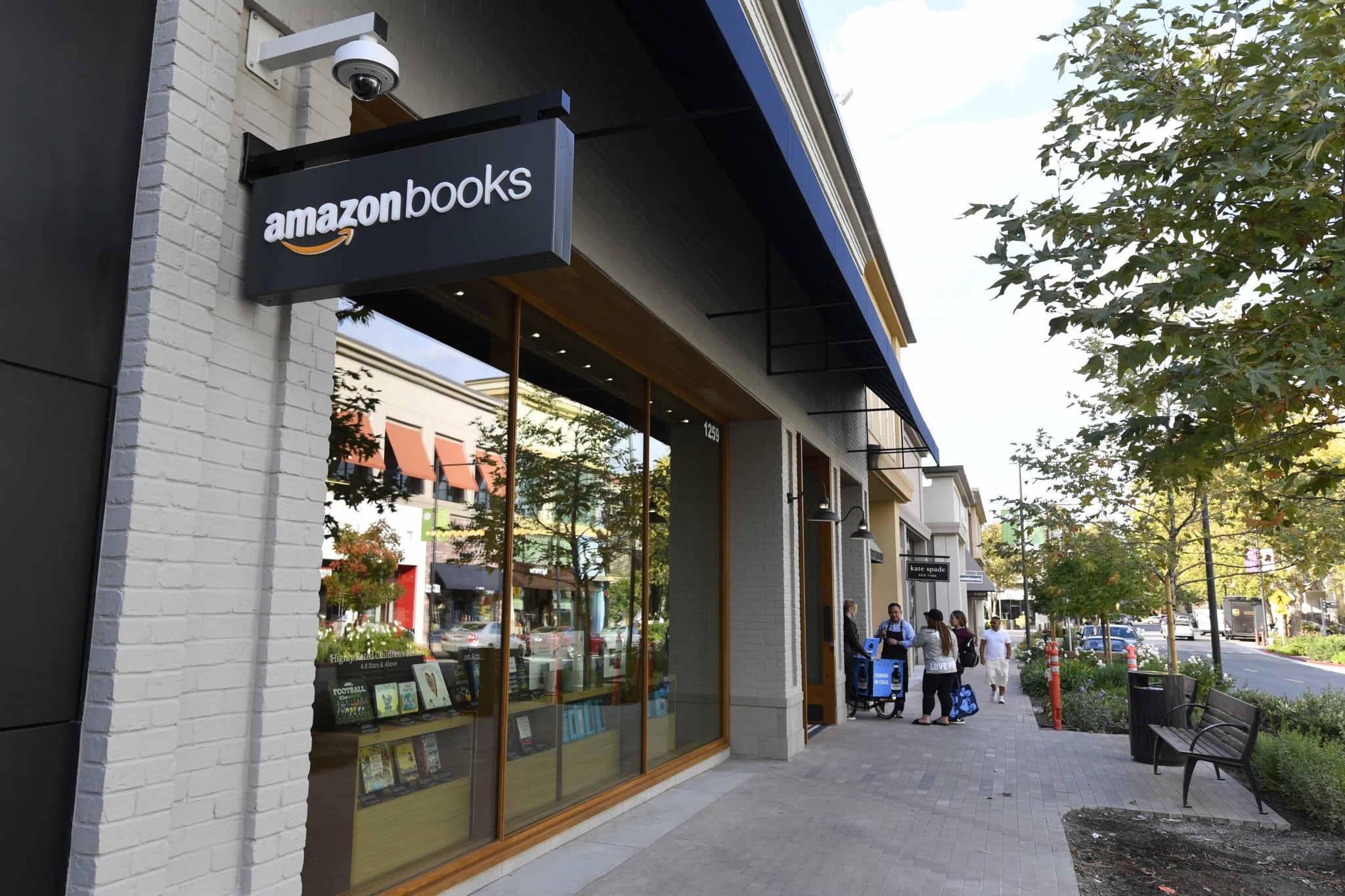 Amazon’s ongoing expansion into brick-and-mortar retail has inspired some to compare the internet retailer to the aged and failing Sears, but the surface similarities do not extend to core values or culture.

For years, Amazon’s e-commerce business has threatened brick-and-mortar bookstores in the Bay Area and beyond. Now, it’s joining their ranks with bookstores of its own, and its first East Bay outpost has opened in Walnut Creek’s Broadway Plaza shopping corridor.

Like other bookstores, rows of best-seller titles and recommendation cards line the shelves, but unlike those traditional stores, a wealth of data gleaned from the company’s e-commerce business is fueling what goes on the shelves at Amazon Books stores.

“We really built Amazon Books to be a place for people to come discover books they will like,” said Cameron Janes, vice president of Amazon Books, at Thursday’s opening of the store.

Books are presented face-out on the shelves, so that customers can browse the covers — similar to how customers would view the books on the Amazon.com site. Under each book is a review card with customers’ ratings from Amazon.com and a review from a customer. All 3,800 titles in the store, Janes said, are rated four stars or higher by customers on Amazon or are among the top sellers.

“When you only have that many (books), you have to make sure every book is one that (customers) will want,” Janes said.

Thirty-eight hundred titles is not even  tithe of the books Amazon stocks in its warehouses, and it is also a far smaller number than the typical indie would stock.

So Amazon isn’t just jumping into B&M retail; they’re doing something no one understands yet.

There’s been a lot of talk lately about Amazon and how its rise closely resembles the early years of Sears. The Atlantic has covered this topic twice, and Fortune has also published a smart piece.

While all the pieces are correct in identifying Sears as a tech company (its core tech was railroads where Amazon’s is the internet) what they missed was the fundamental reason why Sears started to decline.

This is something that Jeff Bezos figured out, but apparently mot people missed.

Sears died because it stopped being a young company. As it grew, it developed procedures to run its operations, and as years went by those procedures ossified. By the time Walmart cam around, Sears was in the classic state of the old, established company that could not throw over its existing SOP to adapt to the changing times, a problem that only grew worse when the internet came along.

This has less to do with any single specific action than with company culture, and it is a problem that Jeff Bezos foresaw.

Do you know how Bezos is famous for saying "It’s always Day One at Amazon"? This is why:

So long as Amazon remembers that it needs to keep reinventing itself, it will not suffer the same fate as Sears. 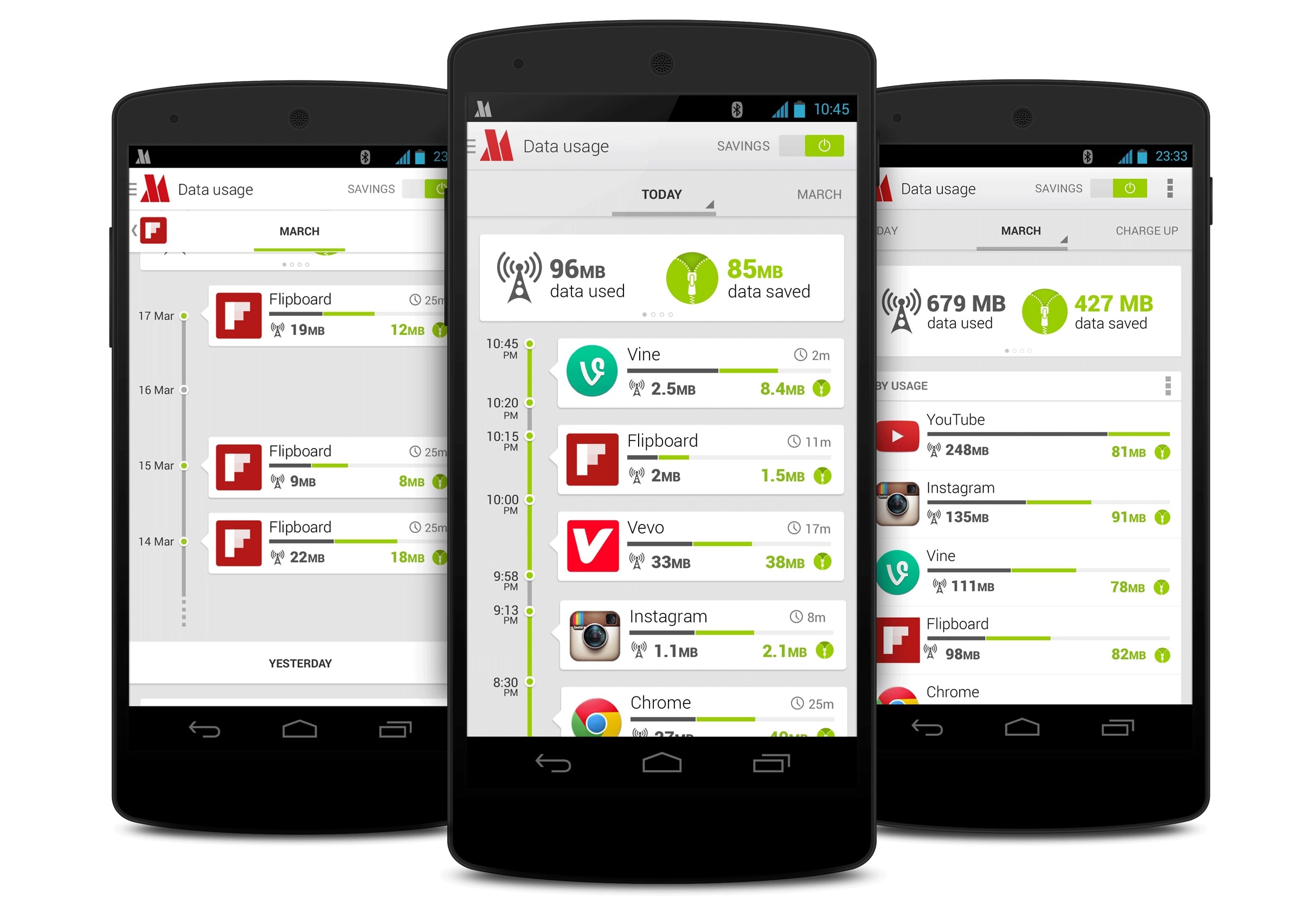 The Sony Reader is Doomed

I think it’s a huge mistake to think that Amazon’s brick and mortar bookstores is all about directly making money (either through in store sales or online sales). Why focus on bookstores, even given Amazon’s successful history with books? Why not electronics, which could be higher profit and really would benefit from people being able to touch before buying expensive products? Why not general merchandise, particularly impose type trinkets?

The focus on books is all about building their power as a cultural influencer. It’s not about carrying more books than anyone else or a wider selection. It’s about having the power to decide what books can be pushed nationally. That gives them even more leverage over big publishers, it gives them more power to push stories to be produced in alternative media for their Prime streaming service, and it gives them ways to reward creators, politicians and celebrities that play ball with them. Media is power. That’s why Bezos bought the Washington Post, it’s why he’s pushing into streaming services, and it probably has a lot to do with why he focused on books initially to get in the game. (Yes, I buy his arguments about books appealing to a good customer base, not spoiling, easy to store and ship, etc. But it just so happens many powerful people like to own publishing companies to increase their power. See Murdock.)

I checked out one of the bookstores and was really surprised at how little Kindle products they had. Not many accessories, not all models, not a bunch in stock. Why not, as Apple does, really promote their electronics in their stores. It wouldn’t be hard. But that’s not their focus. Their focus is on directing people to specific books they want to push. Amazon wants to have the ability to be a taste maker in publishing. They can already do it with ebooks, now they are going to dominate print.

Check out the last point in this article here. By those numbers, Amazon has already focused on electronics and is quietly doing pretty well with them.

Sears built up its reputation from it’s catalog period and into it’s storefront period by standing behind it’s products. Then a moron at the top decided their reputation had no value and Sears no longer replaced defective tools or tires or whatever, at least not without a major hassle, and usually not even then. What had been built up over a 100 years was destroyed in just a few years.

So far Amazon has managed to keep their customers’ experience very much in mind. Do you think they can keep it up for a 100 years?

I won’t be surprised if their strategy is sound, but I visited the store in L.A. twice. The first time just to check it out. The second to check out the Oasis in person before not buying it. And I didn’t really like the shop. It just reminded me of an airport book shop.

And honestly, I’d be happy to kill some time on a layover there. But unfortunately it is 45 minutes from LAX.

I really will miss Barnes and Noble when it dies. I love a book store that is big enough to browse like a library, even tho I understand that such a shop is unlikely to be in the black in this day and age.

[…] There's a natural cycle in the tech industry where old companies with stale ideas and technical debt (for example, investment in infrastructure). To give you an example from social media, Friendster was supplanted by Myspace was supplanted by Facebook. Also, awareness of this cycle is why Amazon maintains their "Day One" philosophy. […]