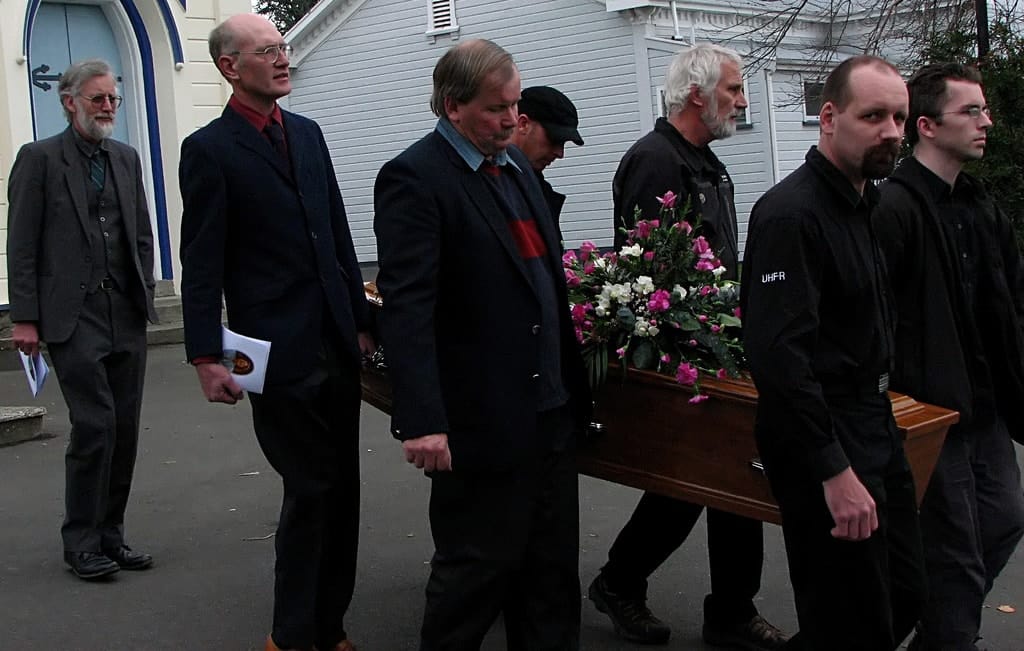 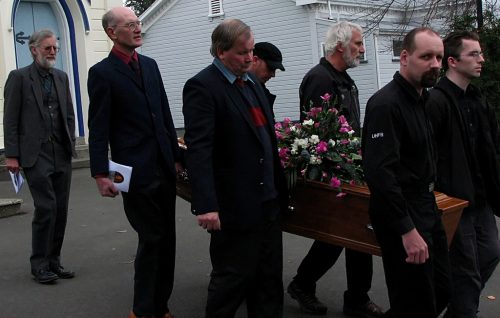 B&N released their quarterly report today, and damned if the news isn’t bad.

During the period ending 29 October, sales fell 7.9%, to $791.1 million. Comparable store sales decreased 6.3%, with approximately half of this decline due to last year’s release of Harry Potter and The Cursed Child. The balance of the decline was primarily due to B&N not selling enough tchotchkes.

"Comparable sales improved throughout the second quarter and into November," said Demos Parneros, Chief Executive Officer of Barnes & Noble, Inc. "Book sales continued to strengthen, and we saw improved traffic and conversion trends. As a result of the improving trends, we will continue to place a greater emphasis on books, while further narrowing our non-book assortment. We expect these improvements to continue as we head into the holiday season which, coupled with cost reductions, will enable us to achieve EBITDA of $180 million."

The consolidated second quarter net loss was $30.1 million, compared to a loss of $20.4 million, in the same period last year.

In conclusion, B&N is still hosed. 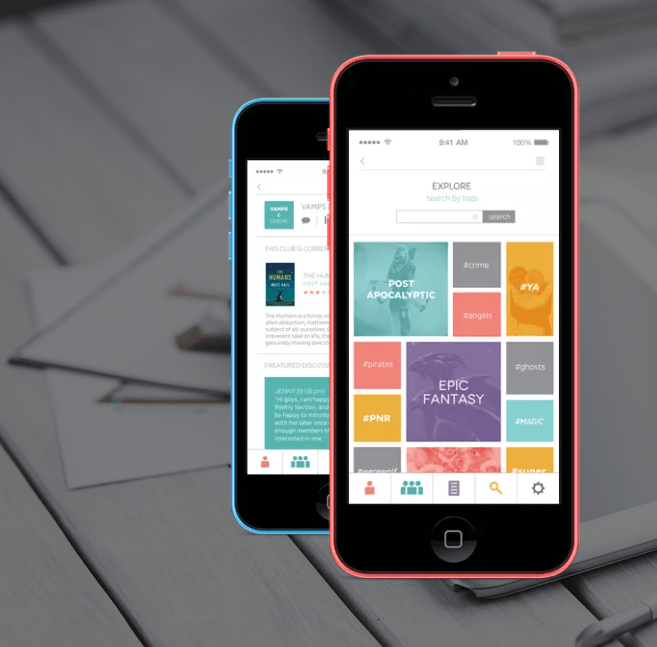 My Dog Ate My eReader

I’m not surprised about Nook sales dropping. Its a self-fullfilling prophecy that that people are starting to move away from Nook because they think the company is tanking.

Plus its hard to see much improvement in the app.

Remember how diversifying into gifts was the life vest that would save the company?

Don’t forget that this is in the face of a booming stock market. When that ends, BKS should *really* tank and with it, the company itself.

With the Nook’s limited storage for non-B&N books and with (perhaps) 18 months more of life for the company itself, Nook is probably not the best choice for for a new e-reader purchase. Wait a year and you’ll likely be able to buy a new one for $5. Probably not worth it, even at that price. IMHO.