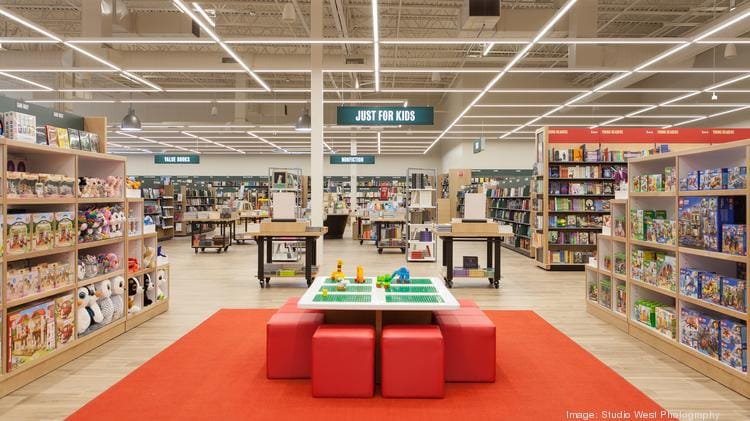 Indie booksellers figured out 5 years, 8 years, or even a decade ago that the best way to compete with Amazon is do what it cannot: host events, and foster a local book community. There are even chains like Busboy & Poets that have made finding ways to be part of the community their raison d’etre.

Now B&N is toying with the idea. They’re opening 5 prototype stores based on this concept, including one outside Chicago:

The 17,400-square-foot Vernon Hills store features oak bookshelves and wood grain tile floors throughout. A distinctive feature is what the chain is calling two large “book theaters" located in the heart of the store where customers can explore new books in what the company is calling a new “360-degree experience.”

Tables and comfortable chains are situated throughout the store if customers want to relax and explore a book or mingle with a group of friends.

The cafe in the new Barnes & Noble outlet will offer Starbucks coffees and teas, baked goods, sandwiches, quiches and a soup of the day.

Additionally, a 700-square-foot flexible event space will be available for author events and book signings.

The thing that gets me about B&N opening 5 stores based on this concept is that not only did indie bookstores show the idea worked 5 years ago, but also that Amazon is using it.  Several Amazon Books locations have an event space; the DC store, for example, has a small set of wooden bleachers where around 20 people could sit and listen to an author.

We know this idea works, and yet B&N is only going to try it with 5 stores.

These poor fools are killing their company through timidity, when only radical changes will save it.

What Barnes & Noble should be doing, if they had the courage, is just about anything else.

I’m sure you have good suggestions; what I would do would be to take the ten percent of B&N’s lowest performing stores and convert all of them to the new plan. The first step would be to sell off most of the stock in a fire sale, and then remove about a third of the shelves and rearrange the rest so that there’s multiple event spaces.

This would be an insanely risky gamble, yes, but at this point that is what Barnes & Noble needs to survive. Timidly trying ideas that are SOP with its competition isn’t going to cut it; the only thing B&N that way is going to accomplish is to piss away the time it has left.

Plus, having multiple stores with multiple staffs banging away at a new concept can only increase the chance that B&N will end up with a viable business model.

Alas, Barnes & Noble isn’t going to do that; in fact, I would go so far as to say they are unable to make the radical changes required.

And that inability to adapt, more than anything, is what is killing them. 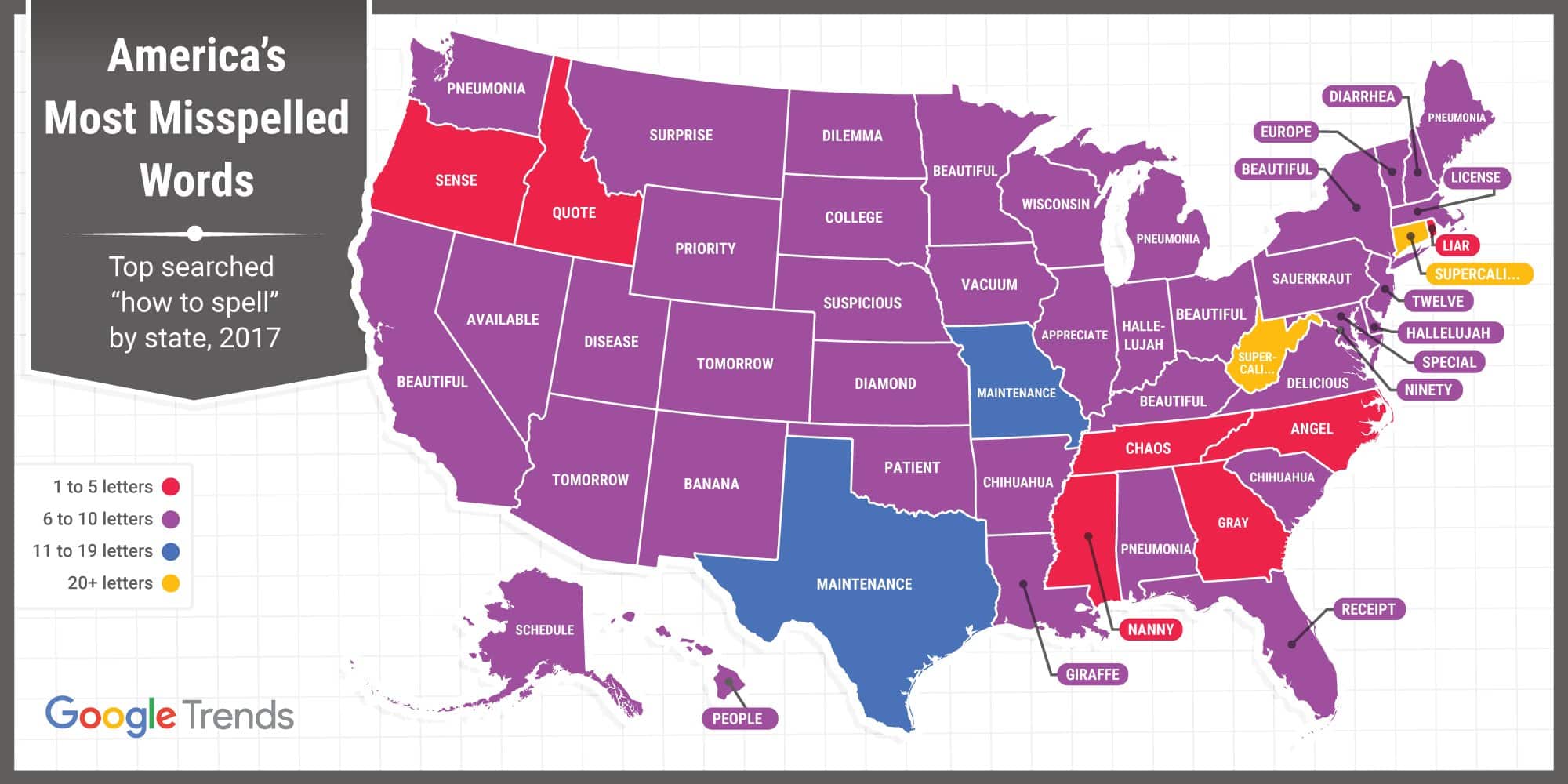 Amazon will buy them after the bankruptcy, and then merge them with Whole Foods. One-stop shopping for everything cool – and a bigger meet market. They could also experiment with adding a daycare, a laundromat, a pet sitter, and a gym.

I’m not convinced that giving people a place to hang out really helps sell books. Many of the smaller indie bookstores I know of can set up for events and have a crowded event calendar, but when they’re not in that mode they have little or no seating available. If you’re a bookseller you want people to buy the damn book and read it somewhere else, not read it on a couch or in some cafe and then put it back.

And as far as that goes, the Indie bookselling experience really depends on a particular community, and a location within that community. You can’t necessarily replicate it in a suburban strip of big box stores, which is where the Vernon Hills store will be.

You’re right it does depend on the community. But it can be done. As i’ve sperged here in the past, the indie bookstores need to be a micropublisher. It also helps to bea microcultural centre. Barcelona does a so so job and it’s something to look at.
Everyone really needs to think outside the box.

" the Indie bookselling experience really depends on a particular community, and a location within that community"

That is actually a good argument in favor of my suggestion for trying this in 60 different stores. B&N could actually end up with 60 different solutions.

The Borders that was near me had a dedicated event space, self-lookup stations, and staff stations on both floors, which, at least until the last year or so, were almost always staffed with someone there to help you; and like most, if not all, Borders, it had comfy chairs. And oh yeah, it had a cafe that was better than Starbucks (not a fan). So that just goes to show, A) there’s not much really new here except the throwaway line about the tablets, and B) you can have all those things and still kind of suck.

My local Borders also had an event space, and comfy chairs in the coffee shop. I really liked that store, although I didn’t really buy many books there.

I am skeptical–not because of the nature of Barnes & Noble in particular, though there certainly is that, but because of the nature of chain retail. It always has tension between the central office and the people out in the field. Lots of businesses talk about how they want their people in the field to think like entrepreneurs, but virtually none of them mean it. What they really mean is they want the people in the field to work ridiculous hours for low pay. The thing about entrepreneurs is that they are trying a bunch of ideas, most of which won’t work. In a chain, the home office reacts with horror when those idiots in the field are doing all those things that aren’t working. A growing business might let this go on for a time. Walmart in the 1980s is an example. But the central office always prevails in the end. So bringing this around to B & N, it can’t foster local book communities from New York City. It would have to recruit store managers with the aptitude and skill set to do this, give them the tools to do this, and then turn them loose. I don’t believe that the New York office will have the intestinal fortitude for this. Some store manager will fail, perhaps by doing something overtly stupid, and the home office will conclude that these people are not to be trusted. Again, not because it is Barnes & Noble, but because it is a retail chain.

Barnes and Noble stripped out their talent necessary to run "independent" bookstores with their senior onsite staff purges. They hollowed out their company so it has to be run from New York.

And the ones that remain have become disillusioned and disheartened.