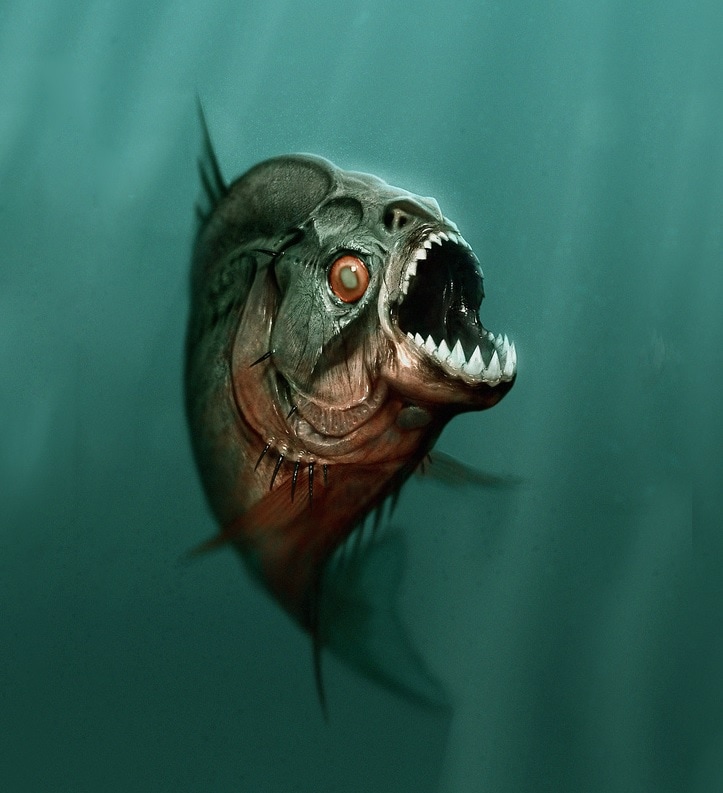 Amazon may have inked deals with Hachette, Macmillan, and Simon & Schuster in the past 6 months, but HarperCollins is proving to be tougher negotiator.

Business Insider reports that HarperCollins is in the midst of a bitter contract renegotiation with Amazon, and it’s not going well. Very few details have been leaked, but we do know that:

The contract between "Big Five" book publisher HarperCollins and Amazon is about to expire and HarperCollins is refusing to sign an agreement with the new terms that Amazon is asking, a source with knowledge of the situation tells Business Insider. 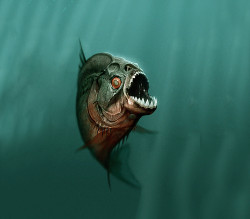 Amazon reportedly offered the same deal to HC that they signed with Hachette, S&S, and Macmillan late last year. We don’t know at this time whether the sticking points with HC are print or digital, I would recommend against assuming that digital is the problem.

No one has released specifics on the earlier contracts, but the ebook components of those contracts have repeatedly been referred to as agency lite.

I’m not sure that is correct. I happen to have been looking at the Kindle ebook prices for Hachette, S&S, and Macmillan over the past week or so, and I don’t think we should describe this as a lighter version of agency.

Of the top 20 most popular titles for each publisher, nearly all S&S and Hachette titles indicated that "this price was set by the publisher"(*).  That used to be a sign that they’re being sold under agency, with the publisher dictating the price and Amazon blocked from discounting.

It’s not clear what that statement means now, but when paired with ebooks priced above $10 and ending in $X.99, I think we’re looking at agency.

P.S. The reason I mention S&S and Hachette but not Macmillan is that it is harder to tell which part of Macmillan published an ebook. The US division appears to have agency; Macmillan Australia and Palgrave Macmillan do not.

An Author Speaks Out on KDP Select

"and I wouldn’t assume that Amazon is the villain. There’s too much that we don’t know here."
So we don’t know anything about what’s being negotiated or who’s asking for what. But why should a mere detail like complete ignorance of all the essential facts stop people from deciding who’s the villain and who’s the hero here? It never has before. LOLZ.

Hmm, I wonder if I could gin up an anti-Amazon rant by tomorrow.

Why bother? Mr Whalemath™ will get it out in time for the next full page ad.

Oh, good! I was missing the fun from Authors United!

I’m guessing that with three of the Big Five’s books in the bag already and S&S, Hachette, & Macmillan locked into their current contracts for the next two years, Amazon can afford to play a little hardball here.

Breaking Harper Collins now might be a really smart move on Amazon’s part. It would send a clear message and set a precedent for Penguin Random House.
And it would trim the cartel down to size a little — from five to four — while Macmillan, S&S, and Hachette watch helpless from the sidelines, unable to lend more than moral support.

Divide and conquer — it’s what I would do.

What does HC really have to offer Amazon? Books? There are plenty of books on Amazon.

What does Amazon have to offer HC? More customers than HC can find on their own.

Is this good for authors (Self Published or Traditional)? That remains to be seen.

"Is this good for authors (Self Published or Traditional)? That remains to be seen."

Cutting Big Publishing down to a more manageable size will be a good thing for all authors (except, perhaps, a very select few who are currently the beneficiaries of highly-focused Big Publisher bookstore coop and media spending).

Print-in-bookstores will then collapse to a small, specialized market (think vinyl vs MP3/AAC).

The vast majority of all former print readers will start buying online… and they’ll mostly be buying ebooks.

And most of that money will be going into author pockets, not those of middlemen.

"…economic theorists tend to view tariffs as distortions to the free market… analyses find that tariffs tend to benefit domestic producers and government at the expense of consumers, and that the net… effects of a tariff on the importing country are negative. …it may be disadvantageous for a country to artificially shield an industry from world markets and that it might be better to allow a collapse to take place."

Premium brands people will willingly pay more money for. That’s what they have.

And that’s why in these negotiations, Amazon blinked. The publishers still have the power to withold these brands and Amazon can’t afford to lose them. People will go to other sites to buy these premium authors and then buy other things as well. AMZ can’t afford to have that happen.

Amazon does not hold the power here. At least not this go round. When Hachette refused to crack, AMZ backed down. The publishers still control the pricing and brand management of their premium titles, something Amazon wanted and failed to get.

I guess, just as complete ignorance of the facts doesn’t prevent some people from deciding who’s hero and who’s villain, neither does it prevent others from inventing "facts" out of thin air.

Premium pricing is a good strategy for niche products.
If HC is going to position themselves as a Premium product, they had better be prepared for life as a niche vendor.
But then again, looking at the declining market share of the BPHs, except for the randy penguin, most of them already are.

HarperCollins is proving to be tougher prey.

Given the level-headed, neutral tone of this, and particularly with the note at the end about not assuming Amazon as the villain (all of which I’m completely on board with), characterizing HC as "prey" here seems a little off.

Not to mention that one of the companies involved, not to name names but speaking of villains, is part of a huge multimedia conglomerate whose parent company has engaged in phone tapping/hacking and a sister company of Fox News.

Also, owners of Harlequin, which has been hammered by indie titles to the point Torstar had to sell it because it wasn’t a cash cow anymore.
There’s no telling what kind of "promo" privileges HC is demanding.
Maybe something like Nook’s reported Indie romance listing cap?

It’s barely April. The Hachette catfight didn’t get going until May.

I decided to be a little colorful this time (hence the piranha image). One word does not decide the tone of the post.

I didn’t say it did, but its use in the opening sentence does imply that Amazon is a predator.

Perhaps, but it was also a fun image.

Anyway, I changed the word to negotiator.

“Amazon may have inked deals with Hachette, Macmillan, and Simon & Schuster in the past 6 months…"

A professional journalist would not waste readers' time with needless speculation.

What speculation? We know the contracts were signed (I linked to the news posts, even),and if you had finished reading the sentence you would notice that the first half of the sentence set up the second half.

The phrase "so-and-so may have…" does not always mean "maybe so-and-so did and maybe they didn’t." You might try learning adult-level English before you run around criticizing other people’s writing.

[…] with HarperColins earlier this year, Amazon strategically leaked information to the press (twice, in fact). And last year both Hachette and Amazon played the PR game with puppets, strategically […]