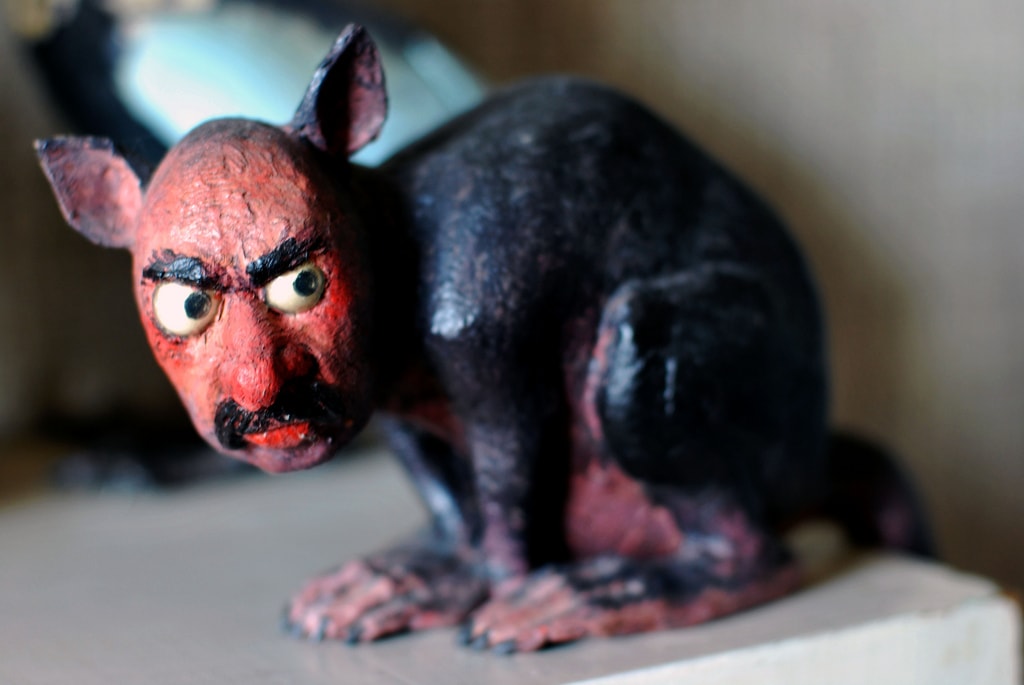 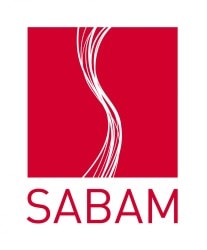 When they’re not busy embezzling funds and collecting fees for bands which don’t exist, the Belgian collection society SABAM spends its time coming up with novel reinterpretations of EU copyright law.

In the past SABAM tried to get Belgian ISPs to pay a 3.4% piracy tax on their service fees (this ended badly for SABAM), and now the collection society wants websites to pay for the privilege of embedding Youtube videos.

DeMorgan reports that the music industry blog A Polaroid Story received an email from SABAM earlier this month. Elisabeth Ouni, founder of the photo and music site, was shocked to learn that she would now have to fork over license fees if she wanted to use videos to promote the bands mentioned on the site.

That email has many people scratching their heads, because it would seem to go against two rulings handed down by the European Court of Justice last year. The ECJ ruled in February 2014 that embedding an audio stream was not copyright infringement, and then in October 2014 it ruled that embedding a video was not copyright infringement (and thus no license fee is required). 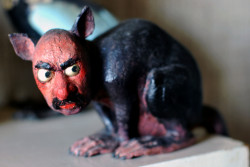 And now SABAM wants to collect a fee for embedded Youtube videos. According to SABAM lawyer Wim Germonpre, "We’ve given YouTube a right to operate our content at a percentage fee, but only for personal and non-commercial purposes". He went on to add that if someone embedded a video on a website with a banner ad across the top, it counted as a commercial use and the website owner would have to pay a license fee. And if there are no adverts, it still counted as a commercial use and SABAM still wants website owners to pay a license fee of zero euros and ask permission to use the video.

This novel re-interpretation of EU law has local experts perplexed. It’s not just that Youtube defines embedding as personal use, but also that under the SABAM-Youtube agreement any plays of an embedded video would be counted the same as if the video were played on the Youtube website.

In short, SABAM wants to be paid twice by collecting license fees on an activity for which the ECJ says no fee is required.

That’s a good racket they have going there, isn’t it? 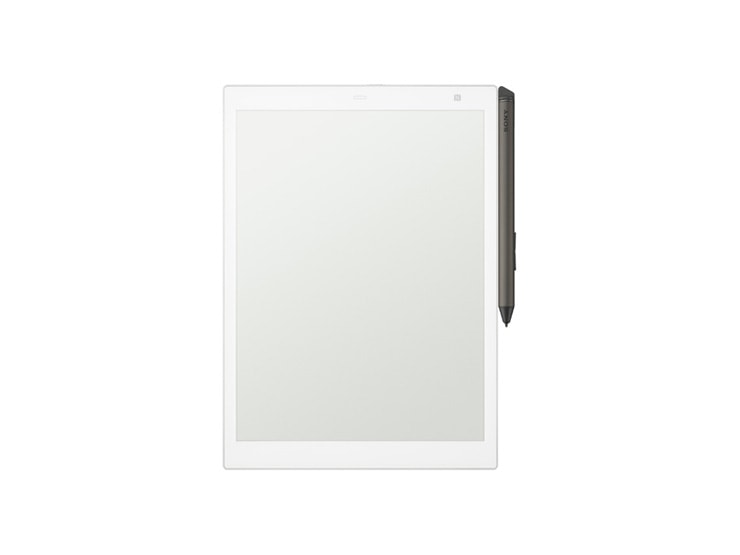 The funny thing is that it’s also a bad business decision since such a practice would lead to lower revenue, their videos would get less exposure and fewer views. Less exposure would also have a negative impact on other revenue streams so all in all it would be a rather huge financial loss.