Best Buy to focus on destroying the tablet market this fall

Best Buy is known for stocking thousands of electronic gadgets. To date, that assortment has included just one tablet computer–Apple’s iPad–but that will change in coming months, Forbes has learned.

“Going into the holidays, we will make tablets a focus,” said Shawn Score, the president of Best Buy’s wireless retail unit, Best Buy Mobile, in an interview. “Like ereaders over the last couple years, we think customers will think of Best Buy for tablets and expect us to have the right ones.”

A new crop of tablets, including devices from Samsung, Acer and Research In Motion, is expected to debut in time for the holidays. Another wave may follow in January. Industry insiders say some tablets have been delayed and revamped due to the iPad’s popularity, but will be introduced in early 2011.

Told you so. Okay, I didn’t think it would move this fast, but I knew it would happen. And I think it makes my prediction that much more likely to come true. How many good tablets will BB have? There aren’t that many on the market. Heck, aside from Archos and the iPad I’m not sure there are any good tablets on the US market. I hope you’re not thinking about the Dell Streak. It’s going for $550 off contract, and it’s still sim-locked to AT&T.

Yes, a number of the majors are promising tablets in time for Christmas, but do you really think they’ll meet the ship date?

BTW, the Forbes author is somewhat wrong when she says that BB don’t stock tablets. I don’t have a picture handy, but they already have a display table that has about 12 to 15 handhelds like the Archos 5IT, iPod Touch, and others.They will likely reorganize that display and put the tablets there.

Chrome Extensions Are Tracking You, Whether You Like it or Not 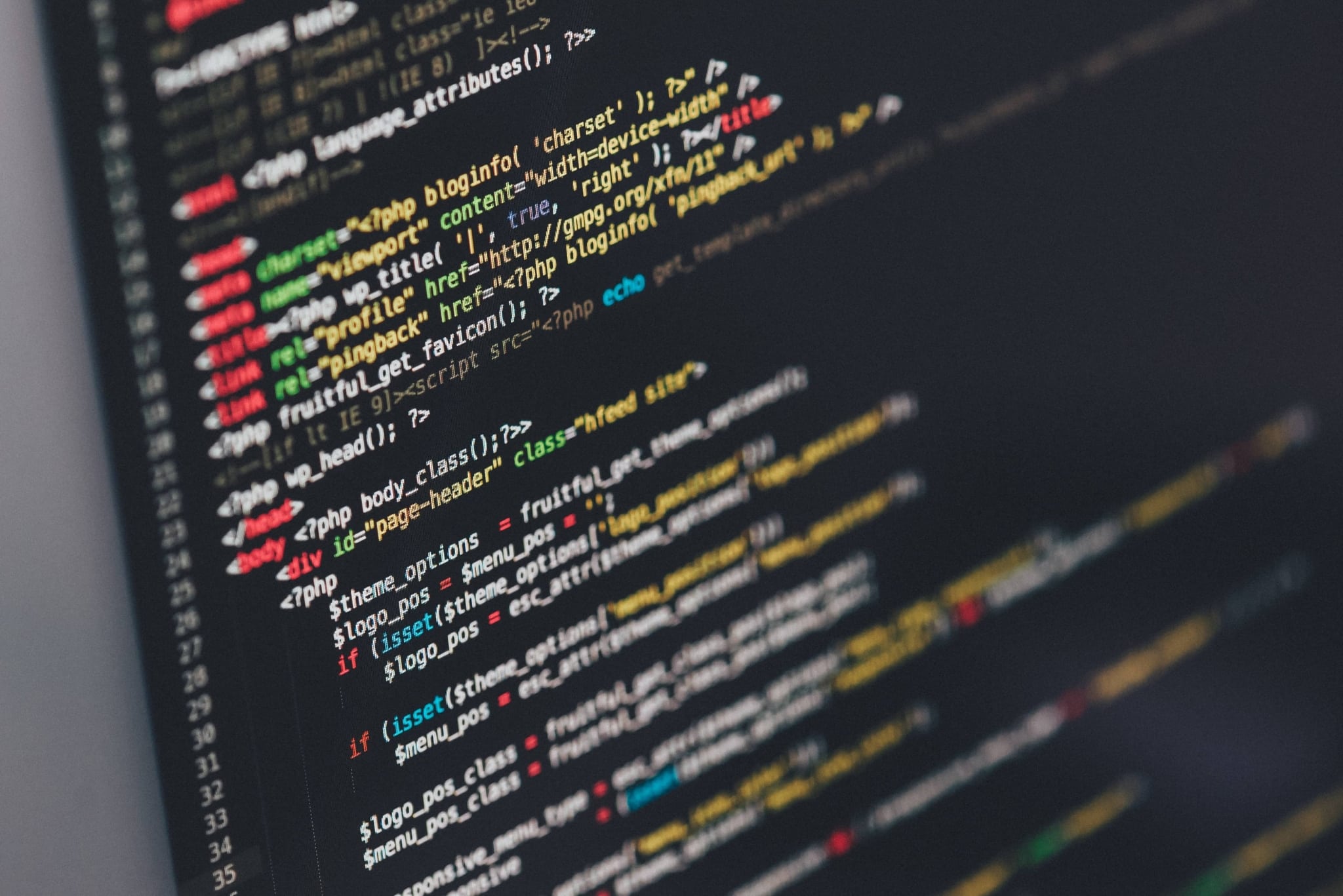 Not sure how this destroys the market. I think it will be great for the consumer and not so great for the producer who wants to make huge margins on the latest toys.

I look forward to the comparisons that will hit the blogs as soon as BB has announced what they will be selling.

If they fill a display with crappy tablets then what kind of experience will the consumer have?