Best Buy Will Give you $50 for Your Old Tablet 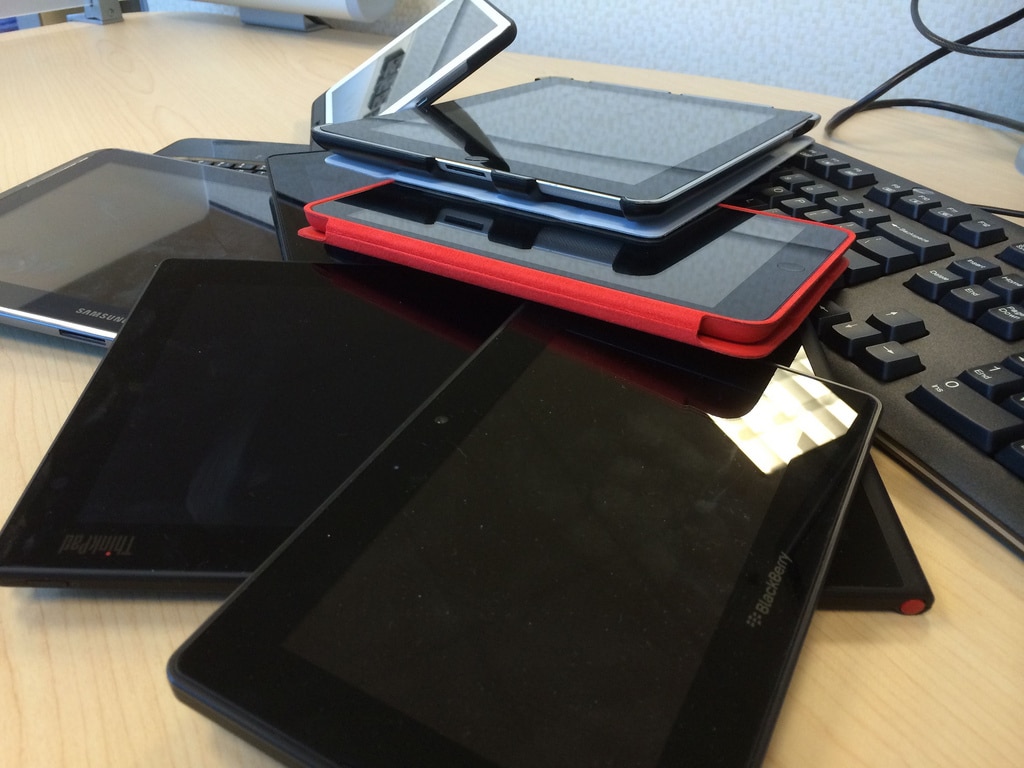 An old tablet which is still in good condition can be re-purposed as a kid’s tablet or as a security camera or media player, but what do you do with a tablet which is simply to old or too junky to be worth using?

You could take it in to Best Buy. They will dispose of truly dead gadget via their free electronics recycling program, but that’s not your only option.

For the next two weeks Best Buy is running a special trade-in program. Starting on Friday, anyone who brings a still functional tablet in to a Best Buy store will get a minimum of $50 (as a gift card).

That’s not much, but when we’re talking about tablets that might get you $10 on Ebay, a $50 store credit is a much better deal – even in spite of the restrictions. In order to get the $50 gift card, the tablet has to be able to turn on, and it must have an unbroken screen. This offer is not available in all stores, and there’s a limit of two trade-ins per person.

The offer also excludes ereaders, and it excludes all Nook models. The deal is only good in US Best Buy stores between 20 June and 28 June, and you can find more details on the Best Buy website. YMMV

Has anyone tried the BB trade-in program? Do they make it difficult for you to get a credit?

I have never used trade-in programs anywhere, not with Amazon, BB, Walmart, anyone. The prices just weren’t good enough, not when I could sell a device locally for a better price. But I also have a few older tablets which have effectively no value and are just sitting around collecting dust. I’m going to give the BB program a shot. 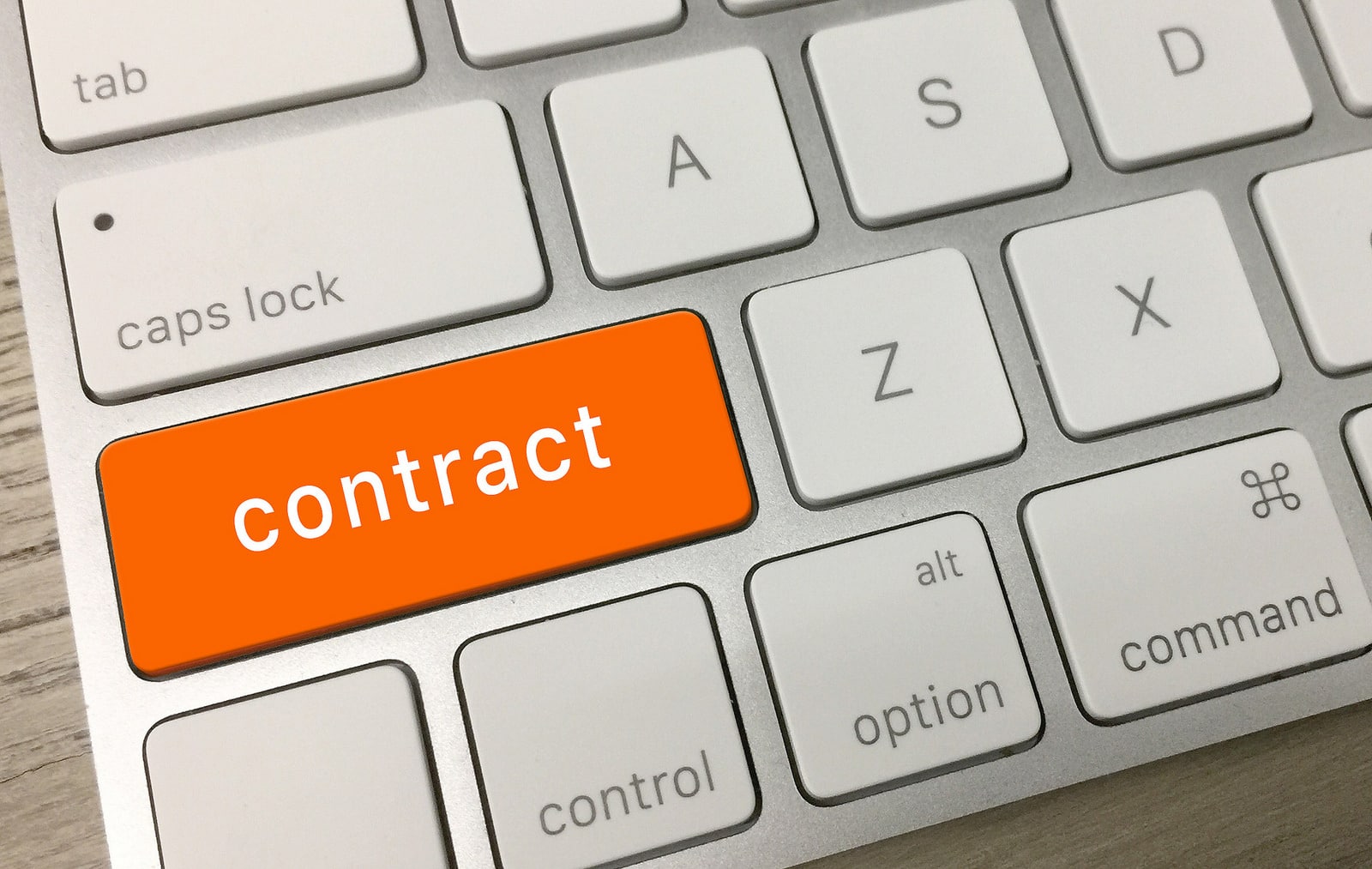 I used the program last year when my husband and I traded in iPad 2s and replaced them with the iPad 4. It was easy, although Best Buy was running a trade-in special at the time, and we had a bit of trouble finding someone who knew about that particular offer. Other than that, it was a breeze. Get gift card. Turn around and use gift card. Simple.

Darn
Readling along and thinking about taking in my Nook Color, but then—–

Valid 6/20/14–6/28/14 in store only. Limit of 2 trade-ins per person. Excludes the Barnes and Noble Nook and e-readers. Not available in all locations and some stores may have additional limitations. Trade-in value may vary. Condition, documentation and accessories may affect value. Device must power on to be considered working. Device with cracked screens or water damage are not considered working for purposes of this offer. Payment is by Best Buy gift card. You are responsible for removing any data from your product before providing the product for evaluation. You will be required to agree to the Terms & Conditions. Best Buy reserves the right to refuse any trade-in or limit quantities for any reason. Taxes and any applicable surcharges due at time of purchase. No rainchecks. See a Customer Specialist or BestBuy.com/TradeIn for details.

Excludes Barnes and Nobel Nook and ereaders….but not Amazon Fire? Not Kobo readers? Not cheapy Hisense? What’s that all about?

Any way you look at it, it’s a slam against B&N.

All ereaders are excluded, and that means Kobo as well.

I’m not so sure that the slam against B&N is unfair; I suspect that they didn’t want to bother differentiating between the Nook HD and the earlier enhanced ereaders (NC, NT). Or it could be that the Nook hardware is more closely tied to itts maker than most tablets.