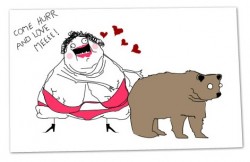 Many publishers and record companies feel that the only way to deal with piracy is to fight it, tooth and nail. They do their best to eradicate any site where people share files, they sue their customers, and so on ad infinitum.

Matthew Inman of The Oatmeal has a different approach. He ridicules the pirates and lets public humiliation do its job. This isn’t terribly effective on a financial level, but it is both funnier than (and as effective as) any other method.

Today’s story starts about a year ago, when Inman learned that many of his comics had been pirated (sans credit) on FunnyJunk, a website of ill-repute. He posted a rant at the time, but other than that he didn’t do or say anything. I gather that he didn’t feel it was worth his time, and that he’d much rather be drawing comics.

Today the saga continued with a threatening letter from FunnyJunk’s lawyer. The letter accuses Inman of defamation and demands $20,000 or FunnyJunk will file suit.

Inman responded pretty much like I expected: he ridiculed the letter in his latest comic and then announced that he wouldn’t give in. Instead he announced that he was going to raise $20 grand in donations, take a picture of it, and then send the photo to FunnyJunk along with the comic posted above (it’s supposed to be the Funnyjunk owner’s mom seducing a Kodiak bear).

Inman plans to give the money to the National Wildlife Fund and to the American Cancer Society.

As I sit here writing this post, it’s been just over 90 minutes since he started his campaign. He has already hit the $20,ooo he wanted to raise, and the funds are still coming in. (And now it’s 2 hours in and Inman is intermittently crashing the site collecting the donations.)

If there’s anything I’ve learned as a blogger it’s that you cannot stop piracy, no matter how much you try. Inman accepted that fact and decided his time was better spent drawing comics than getting them taken down from pirate sites like Funnyjunk.

He saved himself time and effort while amusing us – all at the expense of the pirates. I like that.

The Economist is now available on Android 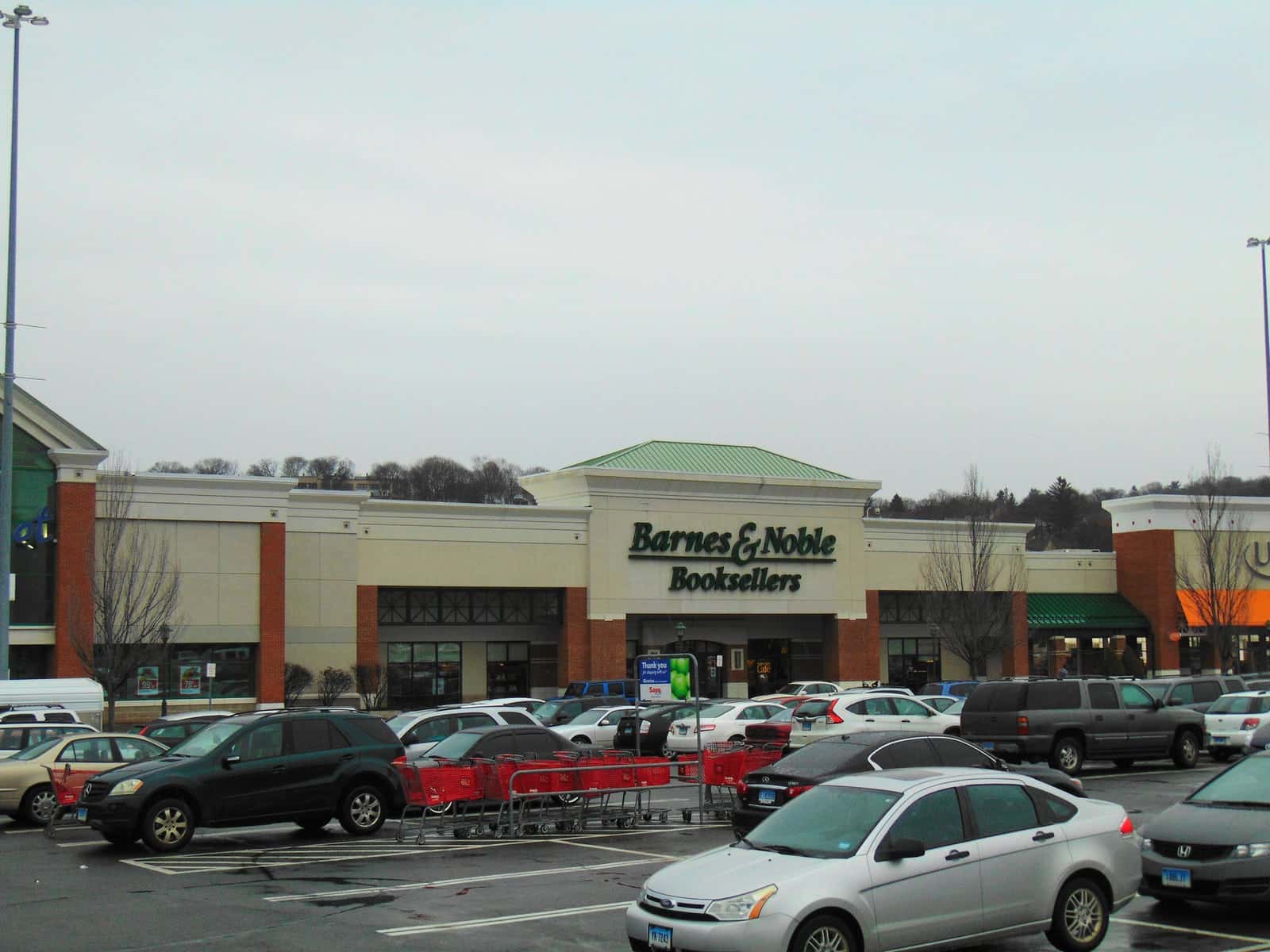 I love the internet.

The expression is "tooth and nail".

I like tool and nail better! I’m agonna use it.

*wince* It was a Freudian typo.