Amazon removed some yaoi manga titles from the Kindle Store this week. A variety of titles have been affected, including: King of Debt, The Color of Love, and Weekend Lovers. Some of the removed titles have been there for years, and it was only this week that Amazon decided it had a problem with them.

So what is yaoi manga? To put it simply, it’s a particular type of Japanese comic that features gay romance stories (usually 2 guys). And that’s where the bigotry comes in.

Someone at Amazon removed these titles based on their personal objection to the genre. And that, folks, is bigotry.

Here are the specific rules that were violated:

Offensive Material
What we deem offensive is probably about what you would expect. Amazon Digital Services, Inc. reserves the right to determine the appropriateness of Titles sold on our site.

I would have less of a problem is these titles had never been allowed in, or if the rule were being applied evenly across all genres. But that’s not the case. Some unnamed drone discovered these particular titles in the Kindle Store and was so disgusted by them that the titles were pulled. And that, folks, is bigotry.

Don’t you just love how vague that second rule is? Leaving aside the parochialism, it gives Amazon a cover for the whim of any drone who decides to pull a title from the Kindle Store. 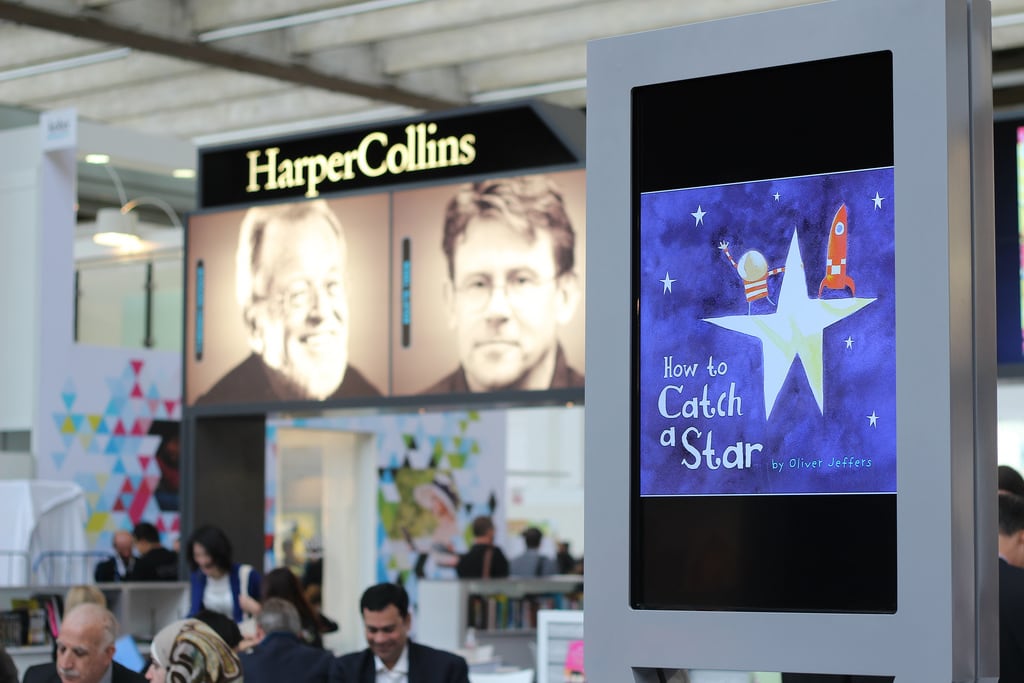 Why should they censure the kindle store and not the book store?

Perhaps because they can pull the ebooks with just a click and not have to justify it to anyone. Pulling the paper copy probably requires an override so it’s not restocked. it may not be possible to pull the paper copy, actually.

I am curious how you would clearly define offensive material. As an indie e-publisher we struggled with our disclaimer for pornography and offensive material. It’s not because we want to apply our own ideas to other people’s tastes, it’s because we need an out when someone sends us work that is based on hate or degrading behaviour.

I wouldn’t rush to judgement on this.

While Amazon has made some troubling decisions about what they’re willing to sell, they also have often been "attacked" by groups with a political agenda. They often organize people to complain about certain books (in order to get them labeled more restrictively or pulled altogether).

Based on what I’ve read so far, I’m not sure which case applies here.

Because of Amazon’s treatment of Wikileaks, I dumped my account there, and recently bought a Nook (my first reader). I do wish that others would respond similarly: talking is cheap, but our money is the only real power we have against things like this.

They target this demographic frequently, if memory serves. It’s more than likely specific moderators that see something they object to and CLICK! it’s gone without having to answer for themselves.

[…] right now, and a question that we need Amazon to answer for us.This should come as no surprise; Amazon has pulled DMP titles before. But it does make today’s new particularly disappointing; DMP had been trying to toe the […]