BitTorrent launched a new commerce platform today that promises to offer artists and authors a new way to sell directly to fans/readers.

While most authors are probably going to be well-served by the major ebookstores, some are choosing to go indie in an extreme form by opening their own ebookstore. Right now that means setting up an account at GumRoad or one of the other minimalist commerce platforms, but in the near future indie authors are going to have the option of BitTorrent Bundle.

And for technical reasons this is an option worth considering. BitTorrent’s goal is to simplify the distribution process. In other words, they want to make it easier for artists and authors to use BitTorrent’s peer-to-peer technology to distribute content to customers.

Update: Earlier coverage says that this platform allows artists to embed a paywall in the content so downloaders can see some of the content for free before being asked to pay.

That tech might not matter much to the average author given that ebooks are relatively small in size, but once you start looking beyond basic ebooks then the advantages of  peer-to-peer downloads become apparent.

For example, consider the case of an author who wants to sell an audiobook directly, or perhaps wants to sell a graphic novel directly to their readers. This content can hit 100MB or more in a single file, and that can present a problem for fans that don’t have a fast and/or reliable internet connection.

That’s where BitTorrent comes in. I know that the word torrent has a terrible connotation in some circles, but right now I want us to look at what the tech can do for an indie author. When it comes to large files, BitTorrent has an advantage over regular downloads because you can start and stop a download without mucking up the file or having to start over.

This is definitely a platform to keep an eye on even though it is only in a private alpha. You can sign up here and request an invite.

Intel Launches a Keyboard Dock for Their Educational Tablet 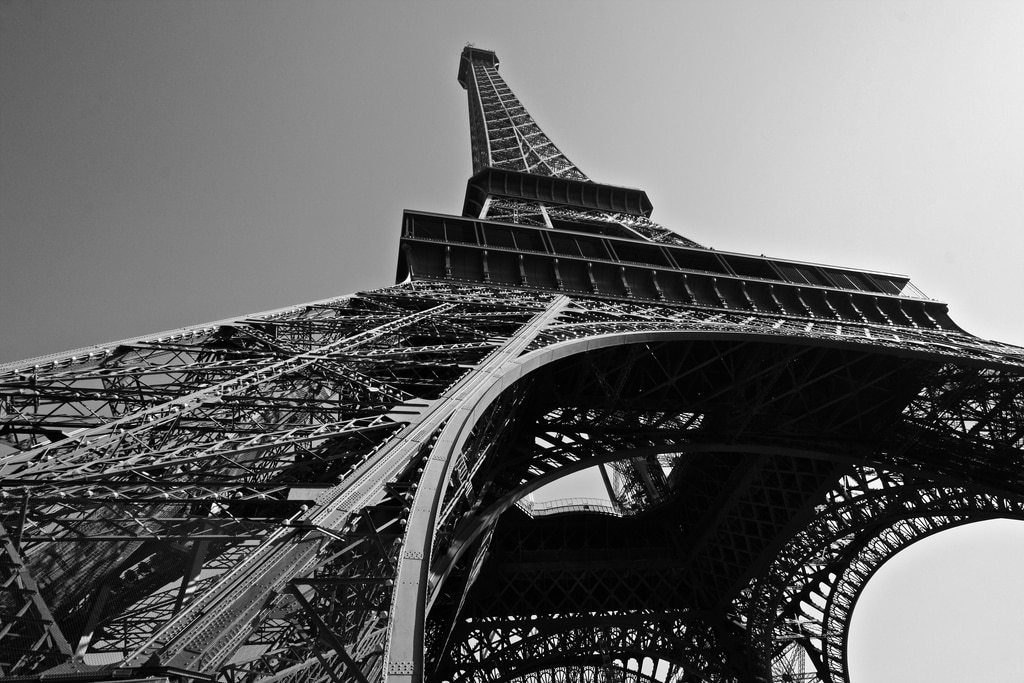 BitTorrent Opens Its Bundle Retail Platform to All – The Digital Reader November 18, 2014 um 9:34 am

[…] a year and a half of development and limited beta testing, news broke yesterday that BitTorrent opened […]

[…] announced its BitTorrent Bundle platform in May 2013, I've wondered whether it could prove to be a useful channel for selling enhanced ebooks, digital comics, audiobooks, and other bulky […]