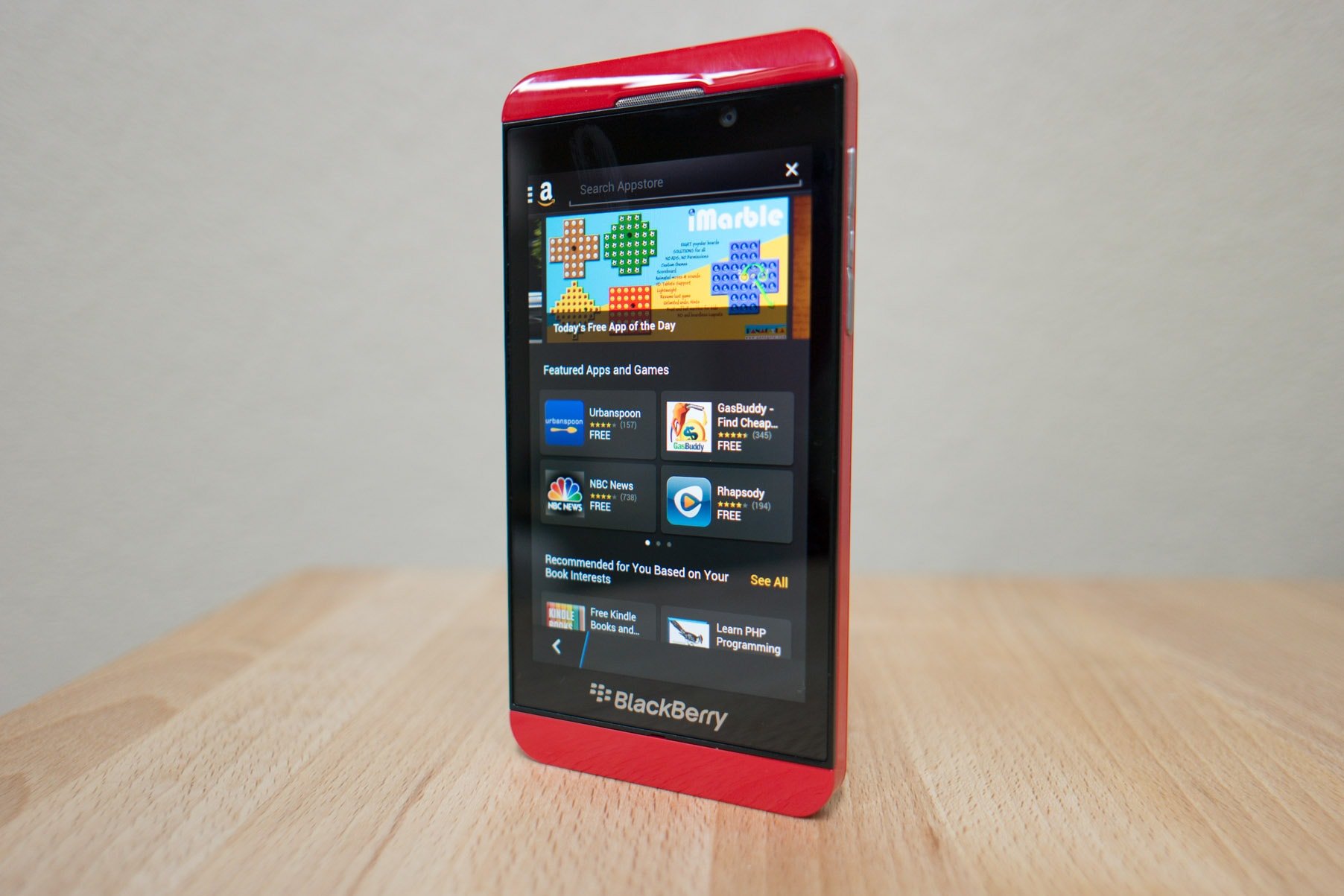 Amazon is expected to announce a new smartphone in about another 3 hours, and over the past few days they’ve been sending out press releases to build the buzz.

A couple days ago Amazon touted their appstore reaching 240,000 titles, and today Blackberry issued a press release which gushed about the next version of their OS, and how it would ship with the Amazon Appstore:

BlackBerry Limited, a world leader in mobile communications, today announced that the Amazon Appstore will be available with the launch of the BlackBerry 10.3 operating system this fall, greatly expanding access to thousands of the most popular apps and games to BlackBerry customers.

For various technical reasons this is a non story (aside from the Amazon-Google and competing app stores angle). But since today is turning out to be a slow news day, I thought it would be helpful to share those technical details. (I know this is off-topic for an ebook blog, but the following details will make your BB device a more useful ereader.)

The latest version of Blackberry’s OS has long been able to run Android apps, and that includes both the Amazon Appstore client (required to install apps purchased there) and Snap, an unofficial Google Play client. The only catch was that users had to install the apps themselves.

It’s cool that the next version of BB OS will ship with Amazon Appstore, but with a little bit of work you can also install Snap. This is a third party app designed for Blackberry which offers users a graymarket access to Google Play. So far as I know it’s not an official app, but Google hasn’t squashed it yet so at the very least Google must be turning a blind eye.

I for one didn’t know about Snap, so i thought this would be good info to share. Being able to use Snap means that I have access to all of the reading apps in Google Play. They might not all work, but it’s still a big improvement over being limited to just Blackberry’s app store. 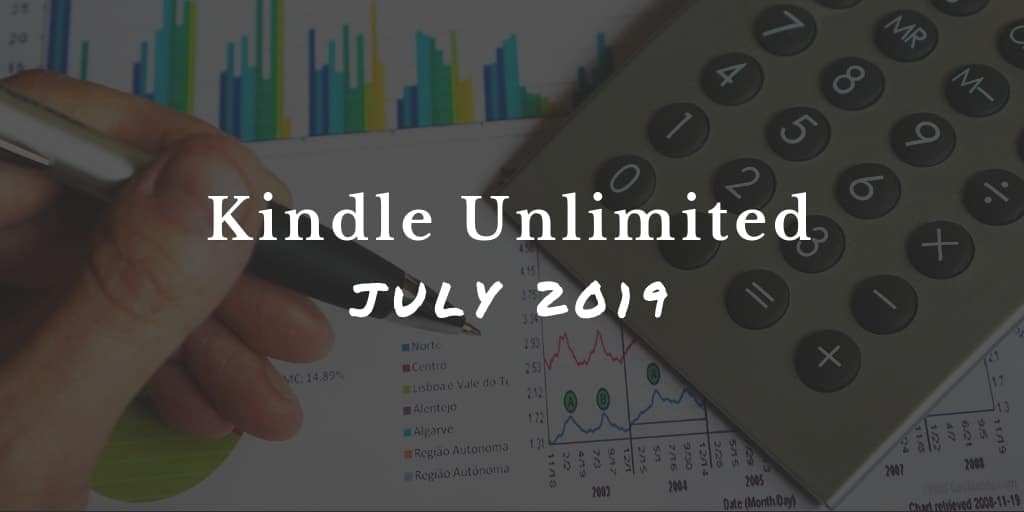 Sometimes apps from Snap (Google play) won’t work, while the same app from Amazon will.
This is because Google Play apps assume you have Google Play Services installed (which BlackBerry does not support). On the other hand, some Amazon apps have not been updated to the latest version (the Scribd app for example).

As a shareholder in BlackBerry I am severely disappointed in BB’s decision to stock the phone with an Amazon app. Amazon has created a great many controversies which make me question this decision. I would rather that BlackBerry issue its own shopping app loaded with diverse access channels, than to rely on any 3rd party alone. If it does not reverse this, I will be forced to sell off my stock and find another more neutral telecom provider to invest in.