Blast From the Past: Hands On With Amazon’s First Accessible eReader, the Kindle Keyboard (video) 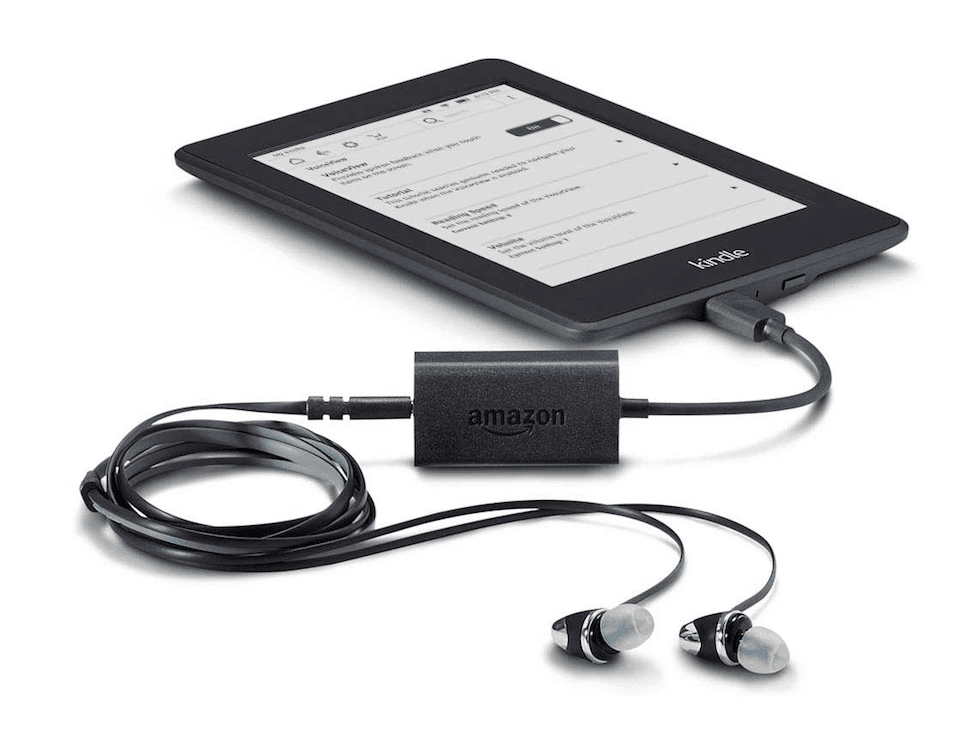 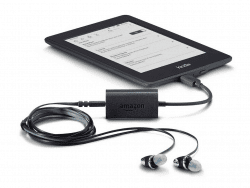 Yesterday’s news about the new Voiceview for Kindle accessibility feature has lead many news sites to proclaim that it is Amazon’s first accessible ereader.

Given that the feature came bundled with a new Paperwhite, that statement wasn’t quite true, but more importantly Amazon has released a  Kindle with limited accessibility.

Update: One source had indicated that both the second and third Kindle had accessibility features. I can’t find them on my K2, so I must conclude that source was mistaken.

The gold standard for accessibility features is for a visually disabled user to be able to use a device with no help at all.

As you can see, the Kindle Keyboard didn’t even come close.

While Voiceview for Kindle is designed to start working as soon as you plug in the audio adapter into the Paperwhite’s USB port, you can’t enable the accessibility features on the Kindle Keyboard without first seeing the menus.

That is not a good design, and even when the feature was turned on it wasn’t able to tell you all of a menu. It would read the important details but skip over the text which explained the menu options.

I can see why Amazon dropped this feature from later models, and developed a new solution. This is better than nothing, but not by much. 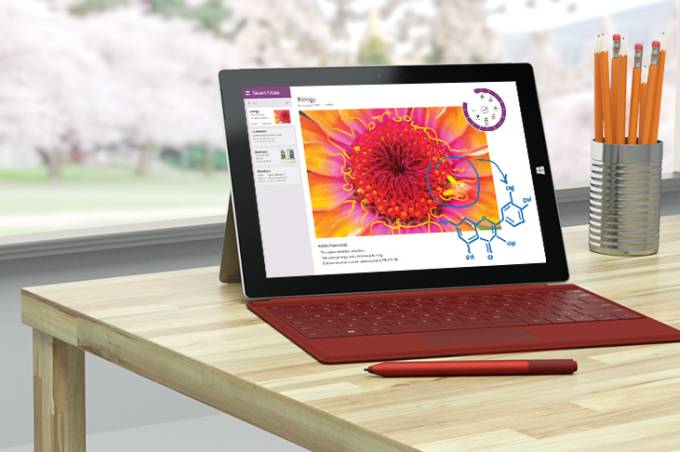 Nate, you were supposed to save this for Throwback Thursday, LOL!

Whoops, I forgot to change the date on the scheduled post.

You can enable Voice Guide on the K3 with a keyboard shortcut, Shift+Space, and Shift+Sym separately turns on TTS for the currently open book, but I don’t know how Amazon expected people with very low or no vision to acquire that information or even find the Sym key without assistance.