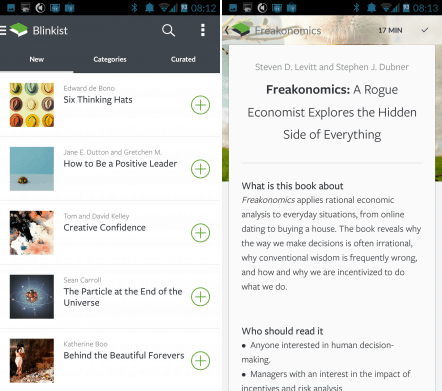 Blinkist publishes condensed ebooks that are designed to help you get the gist of a topic in 15 minutes or less. I first brought you news of Blinkist back in March, when the firm launched its iPad app, and it came across my desk again today with the news that it has finally landed on Android as well.

The new Android app looks much the same as the Blinkist app for iOS. After you install  the app (registration is required, but there’s a several day free trial)  you can peruse what’s new by category or what was hand-picked by Blinkist’s staff.

After you add a title to your reading list, Blinkist will tell you how long it should take to finish. The app offers over 400 titles, all of which were written or curated by experts in the related field, and Blinkist is reportedly adding 40 additional titles every month.

Blinkist isn’t the first to offer condensed ebooks and they might not be the last, but they are taking an approach which could help them outlast the competition. Rather than sell each condensed ebook, Blinkist offers a subscription service. It costs $8 a month (or, $15 a quarter or $50 a year) and lets readers access as many titles from Blinkist’s catalog as they like.

I’ve never tried the service myself, but a lot of people are.  According to TNW, Blinkist claims 140,000 registered users have downloaded more than 1.5 million books since the platform launched first in Germany in early 2013.

You can find the app in Google Play. If you would like to try it, Android Police reports that you can get a 3-month long free trial through StackSocial.

That free trial should also be good with the iOS app, which can be found in iTunes. 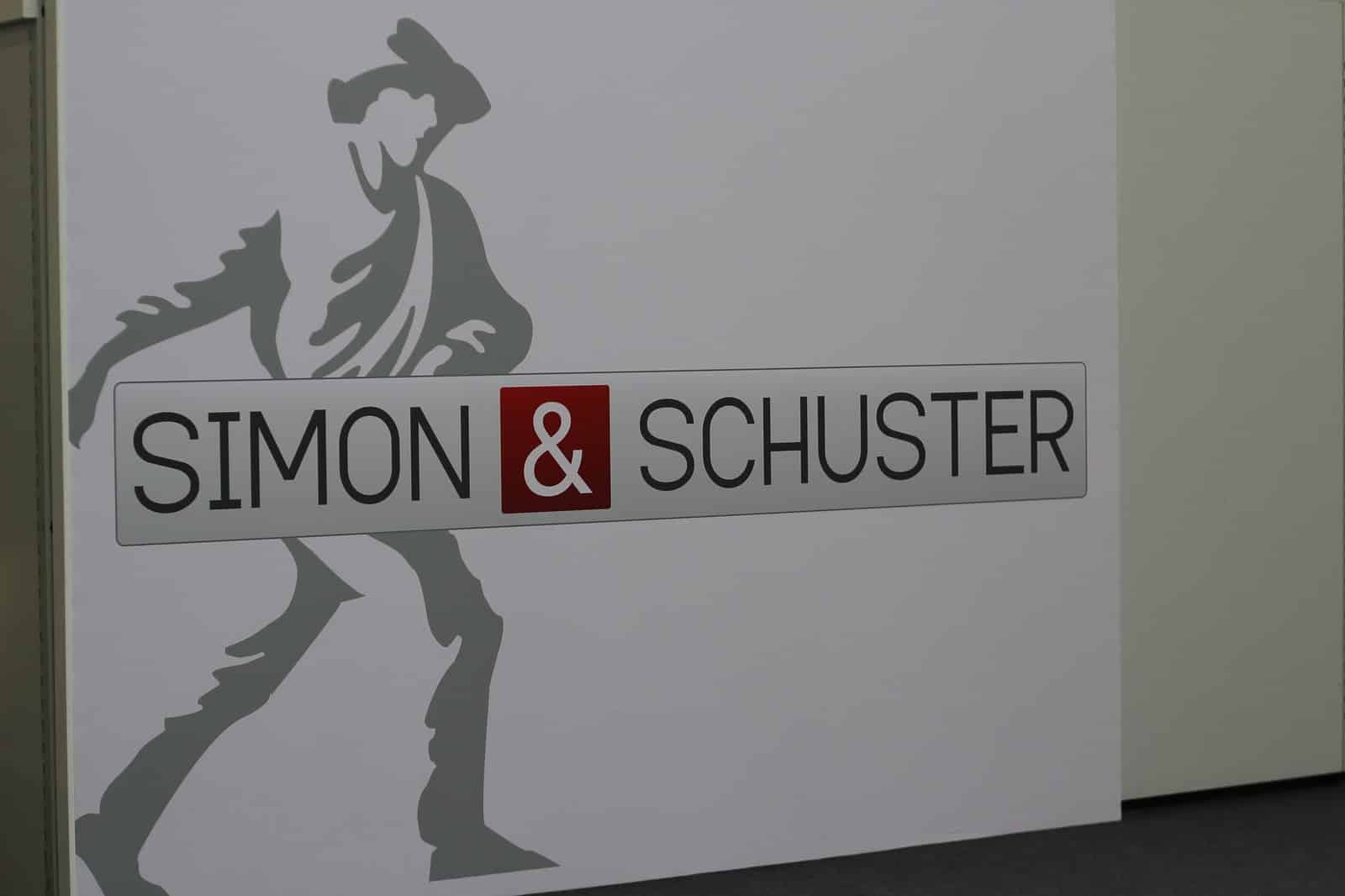 Simon & Schuster is Up For Sale

Cool to see you link to Blinkist 🙂 I’ve been using them for the past few months to summarize books since I’m so busy. Great service overall. We’ve reviewed them & collected a bunch of user reviews and most people like them. Just a handful of people who say their book summaries are not that good.