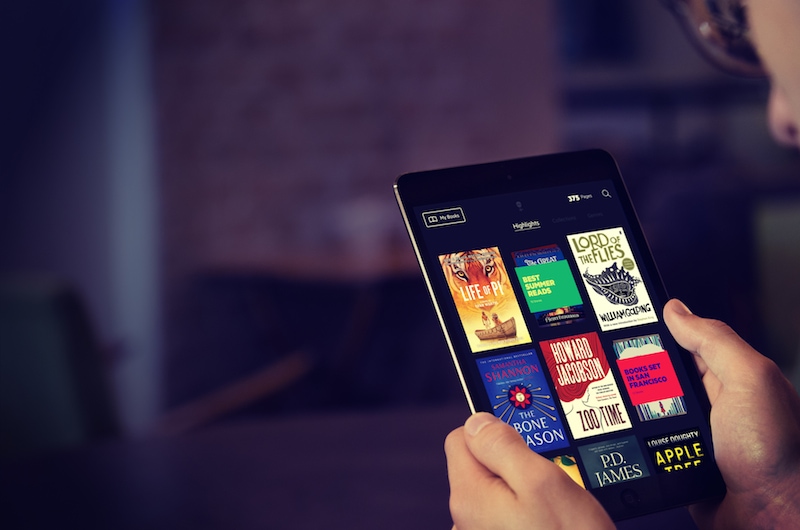 The world’s most secretive ebook startup broke cover again today with a few new details about their service.

Blloon, which I had previously reported as being a new service from the German ebook company txtr, is actually an independent project . It’s a new company which is being launched by some of the team behind txtr, and when its service goes live this summer it intends to offer readers a subscription ebook service with a catalog of around a million titles.

Blloon has confirmed today that the service is scheduled to launch in the UK in August, and expand to Germany in the first quarter of next year. Other markets were not mentioned. New subscribers will get 3 free ebooks when they sign up (and not the 3 per month which I was lead to believe last week).

Or rather, Blloon is now saying that customers will get credit in a virtual currency which will let them acquire 3 ebooks. The details are still vague on that point and it is one we will need to confirm when Blloon officially launches.

It’s also not clear exactly how the service will operate. While I am calling it a Netflix-style service, that might not be strictly true. There are hints that ebooks are paid with points, not money, and that readers can get points either through their subscription or by other means, including recruiting new members, writing reviews, and the like. There is also a suggestion that the ebooks will be permanently acquired in a way similar to Audible and Entitle.

Again, that is a detail that we will need to confirm in the official FAQ when Blloon launches.

The Berlin-based startup also revealed today that  in addition to launching on the iPad, they hope to expand their service on to ereaders. When they spoke to lesen.net yesterday, they hinted that they wanted to work out deals with device makers like Kobo and Pocketbook to add a Blloon app to the home screen of ereaders.

Yes, ereaders (or so reported lesen.net). While that might sound impossible, it’s really just highly improbable.

You and I might think that services like Blloon, or its competitors Oyster and Scribd, as only working with apps but that is not strictly true.  It’s possible to load library ebooks on to ereaders, and in fact Sony integrated OverDrive into their last 3 Sony Readers (now deceased). Overdrive offers library ebooks which expire, which is not dissimilar from Blloon (but also not the same thing).

So in fact getting the Blloon service on to ereaders is not impossible. Still, I would describe it as implausible. Developing the software will cost no small amount, and the investment will only be worth it after Blloon is widely available. Since that is not going to happen soon I don’t see either Kobo or Pocketbook jumping on the idea.

I am also not convinced that the Blloon team has the technical chops to support their service on ereaders. These same folks have tried and failed to launch a couple ereaders, including the txtr reader in 2009 (d. 2011) and the beagle, a 5″ smartphone accessory. That last launched close to 2 years ago but is only available in a single small market in Europe (and that took over a year to accomplish). It was supposed to be sold through telecoms, but thanks to a bungled design no one wants to carry it.

Txtr is best known now for offering a white-label ebookstore platform which other companies can use. Sony, for example, was a customer, and so is Deutsche Telecom in several markets. Txtr has also provided several key components for the 3M Cloud Library (3M is largest of txtr’s capital investors, but doesn’t own it outright).

And while we are on the topic, here is the official word on the relationship between txtr and Blloon:

It emanates from txtr employees but Blloon is a separate company. txtr is supplying technology as a service provider. We have a service license agreement with Blloon as we do with Lenovo, Foyles, ReaderLink and our other clients.

At this point there are really too many unknowns to draw any conclusions or make any predictions about Blloon, so i for one will wait for the launch in August. 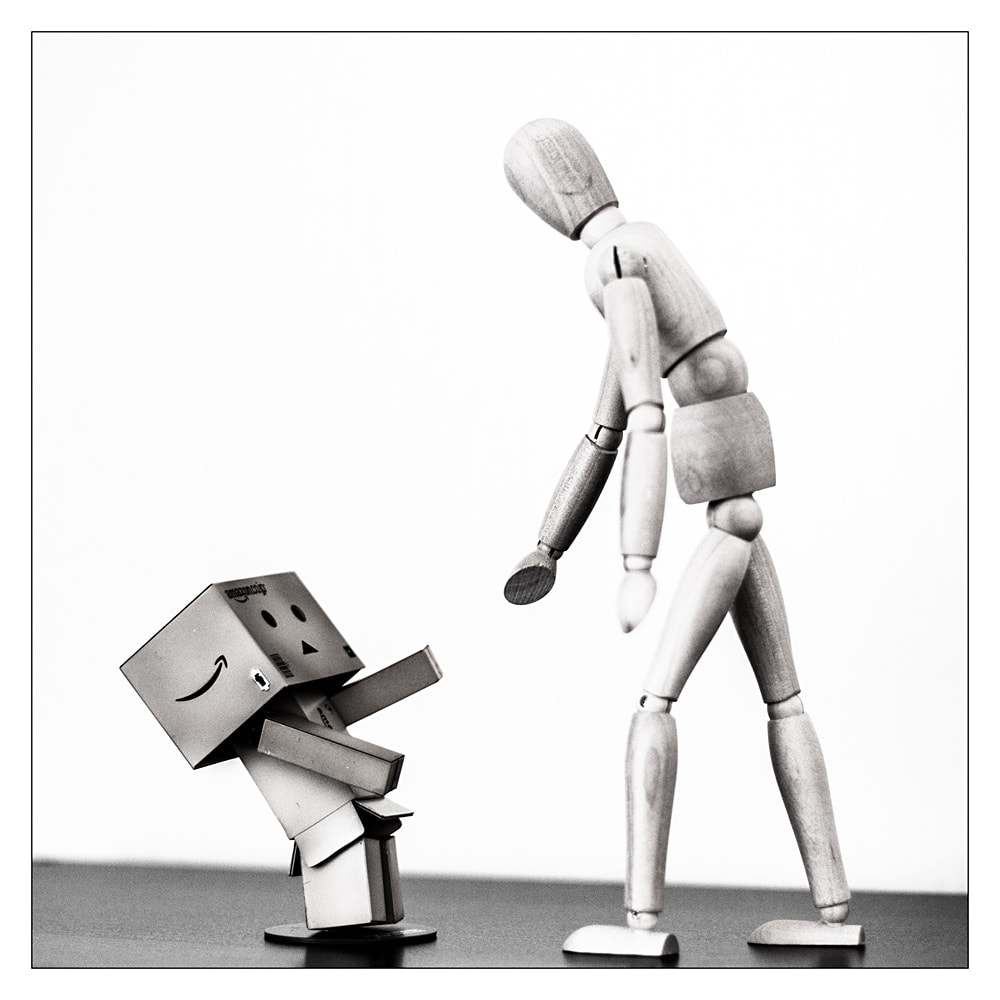 Amazon is Hosting a Kindle Discussion at 10am Today. 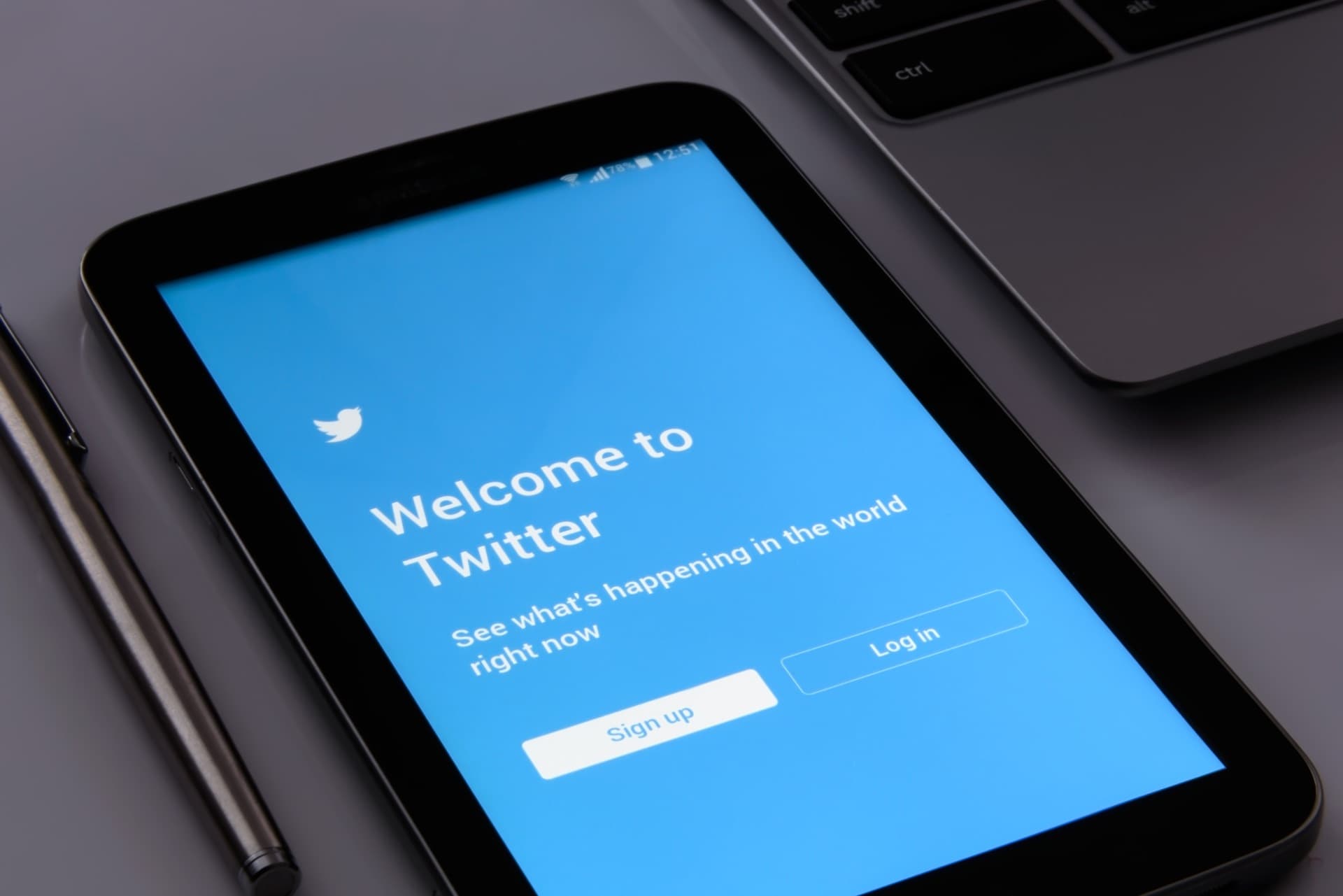 How to Delete Your Twitter Timeline (and Why You Should)

[…] summer the team behind txtr launched the ebook subscription service Blloon as a wholly separate ebook startup. At the time, I wondered why the companies were kept apart, but now I think we know the […]