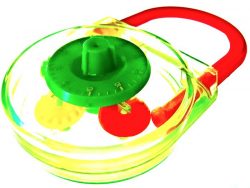 Thanks to its dominance in non-Kindle ereaders Adobe is the biggest name in ebook DRM, but it’s not the only name. Some niche app developers like Oyster (and even Kobo) have adopted or developed alternate DRM solutions, and now the practice has spread to two of Adobe’s leading partners.

DBW has a press release up yesterday which announces that Datalogics, one of Adobe’s partners, is now using Sony’s proprietary DADC DRM. This follows Bluefire’s adoption of the DRM late last year.

Neither company is abandoning the use of Adobe DRM; instead they are adopting Sony’s DRM in niche use cases.

Bluefire, for example, is using Sony DADC DRM in its new CloudShelf "shared library" service. This is not a retail platform but instead is a way for an organization to create and manage a shared library of ebooks which can only be accessed by its members. (The service is in beta. Contact Bluefire for more info.)

Datalogics, on the other hand, is offering Sony’s DRM as an option in its whitelabel Active Textbook platform. For example, this is the DRM used by iFlipd in the digital textbook rental program it launched last month. iFlipd lets students rent textbooks by the week on a rotating basis, with prices ranging from $2 to $20 a week. You can find out more on the iFlipd website.

Launched last year, Sony’s DRM has any number of potential uses, including used ebook sales (assuming the publishers agree). But its chief value is that the DRM costs less to license. I was told it was considerably cheaper than Adobe’s DRM costs, which effectively has a monopoly on its part of the ebook market through its lock in via its rendering engine.

Sony’s DRM is obviously not compatible with Adobe’s DRM, and that is going to limit its usefulness. But in cases where you can keep the content in a walled garden that will not be a problem. 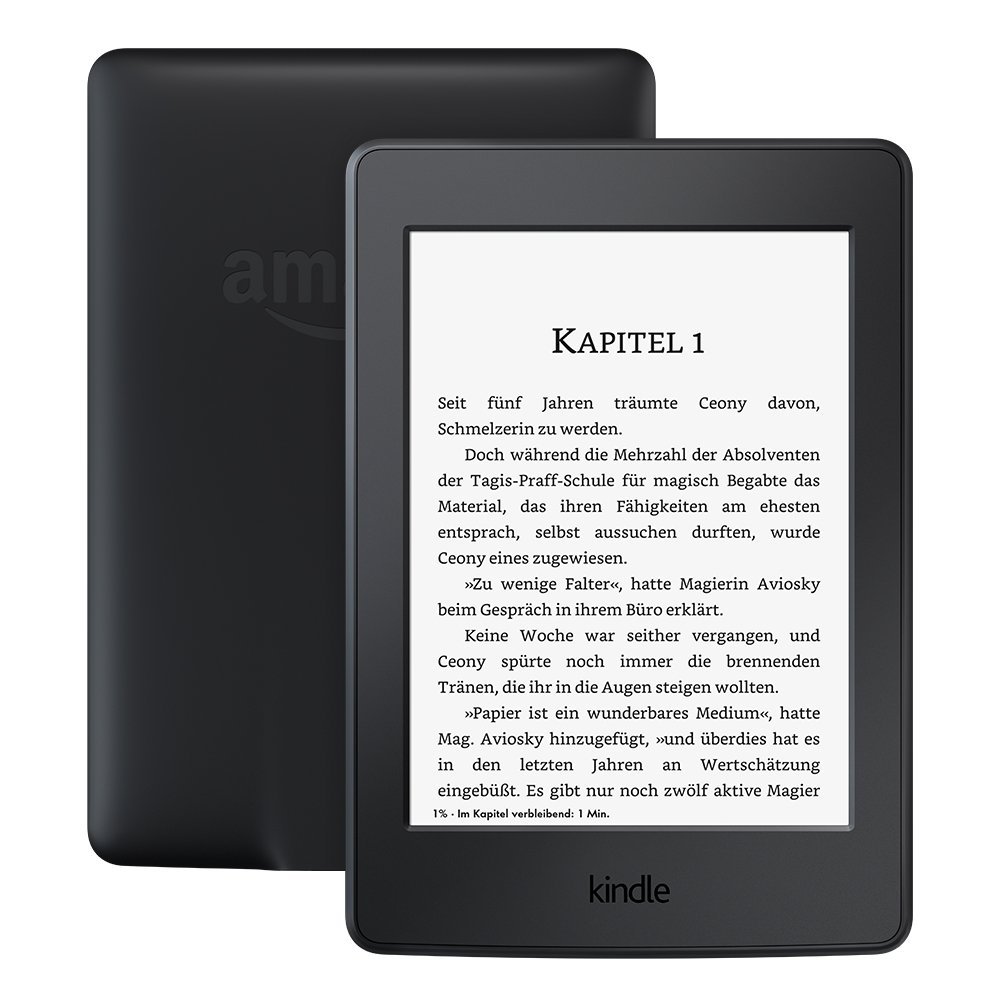 LCD Screens Cannot be Read Outside, And Other Nonsense

It may be that the Sony URM is cheaper to license than Adobe (I have no information). But from where I sit, the more important advantage is that it can be used to support a much wider range of content access models than Adobe Content Server/RMDSK, including subscription services. URM is based on Marlin, a DRM (developed by Intertrust and a consortium of consumer electronics companies). Marlin is mainly used in video applications and has the blessing of the Hollywood studios, which are much more demanding (and discerning) than book publishers on robustness of DRM security. I’ve used Marlin myself to support really wacky music distribution schemes that no other DRM could have supported. I expect that Sony DADC and its partners will find customers for URM as new e-book access models continue to appear.

BTW I say this as a "competitor" in the sense that I’m working on Readium LCP, the open-source standard DRM being developed for EPUB3. We view technologies like Sony URM as necessary complements to the simpler scheme that we are developing.

Open-source DRM. Sounds like another good reason to avoid epub3 if possible.

To be clear, Readium LCP isn’t mandatory, nor does it even work with any EPUB3 reading system. It is designed to work with the Readium open-source reading software only. It can be used in situations where publisher-approved DRM is required and/or where the access model (e.g. library lending) necessitates DRM.

It will be so much easier to break if we know exactly how it works.

(Of course, if I actually thought it would be library-specific DRM, I wouldn’t approve of peoples' efforts to develop DeDRM solutions.)

There are ways of making a DRM system reasonably robust even if the source code is open source, which are being incorporated into the architecture of Readium LCP. Contact me separately for details. Does this mean it’s hackproof? Of course not, no such thing.

Actually, it looks like Readium LCP isn’t open-source at all.

The Readium FAQ states:
"However, companies, organizations or individuals who wish to use LCP tp protect their content will need to obtain the proper licensing from the Readium Foundation."

That is not "open-source, with caveats". That is proprietary with publicly viewable source. The two are not the same.

Is the Readium Foundation lying for publicity?

It’s not put clearly in the FAQ, but I wouldn’t call it a lie. The code will be available on an open source basis (not sure which license yet, possibly BSD or MIT), and anyone can use it under those terms. However, you will need to take a license to get the key material that will enable you to participate in the interoperable ecosystem — so that, among other things, any licensed reading system can read an e-book from any licensed distributor (that uses the server code, also open source). Part of the objective of having the licensing framework is to ensure that licensees are compliant with rules that ensure interoperability. If you want to create your own ecosystem (interoperable or not), you’re welcome to use the source code.

@Bill. Perhaps I am a lttle too paranoid. I read the Readium FAQ and ub oarticular the question about source code, which was answered yes but with caveats. I interpreted this as meaning that not all of the source code connected with the DRM would be publicly available. This interpretation was further justified in my mind by what eschwartz put so well in his comment, that is, "It will be so much easier to break if we know exactly how it works".

Are you able to clarify/ Is all of the source code, including the entirety of the drm source code, to be available publicly?

Cost could be a significant factor. I remember looking into Adobe’s system about 5 or 6 years ago and there was a 5 figure sum involved just to get started. I haven’t looked more recently but it wouldn’t surprise me to find it was still expensive.

[…] Even the most ardent critic of DRM will admit that it has its uses. DRM may have a deleterious effect on consumers, but public libraries wouldn’t be able to lend ebooks without DRM, nor could companies control their proprietary info. […]