When I wrote a few days ago about B&N not bringing the Nook to CES 2014, I questioned whether they were making a wise investment in bringing only books to a gadget trade show.

But after I saw their booth this morning I’m not sure that it counts as a major investment for B&N. Check out the branding: 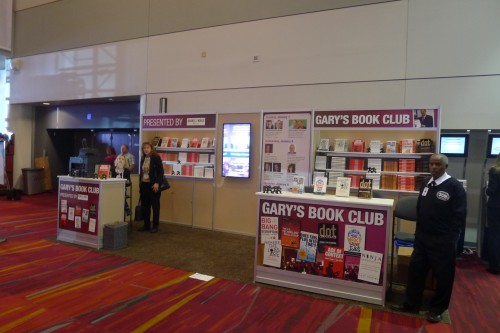 The Gary mentioned all over the signage is probably Gary Shapiro, the head of CEA (the trade group behind CES). Do you notice how he is mentioned in larger font than Barnes & Noble? That is probably a sign that this isn’t actually B&N’s booth; they’re simply running it on behalf of the CEA. And that changes everything.

I doubt B&N is actually paying for this booth (or at least they are getting a huge discount), and in retrospect I now doubt that they paid for the booth last year either (kudos to Vonda Z for suggesting that possibility last year). If B&N’s only investment is overhead then their costs drop considerably and their presence here is no longer inexplicable.  odd, yes, but not inexplicable.

Were Indie Authors Really Segregated at the RT Booklovers Convention? 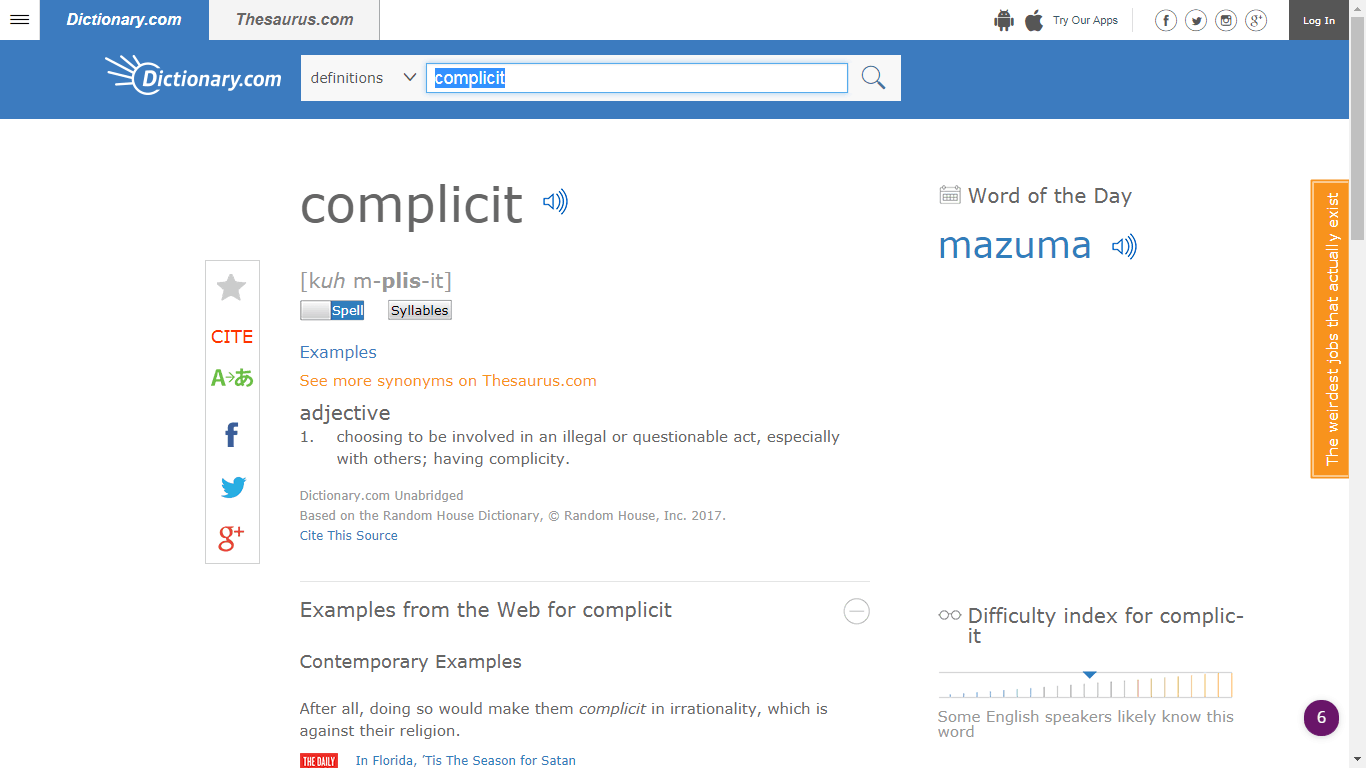 Uh, I don’t think the CEA is paying B&N. More likely, B&N is paying Shapiro to use his name to flog "techie" books at the biggest gathering of the techie media in the land.
Check the press release:

I’m sure they’ll sell lots of copies of "DOES THIS PLUG INTO THAT?"

Not odd at all.

CES is just a giant shouting match by companies trying to get airtime showing off prototypes for devices that won’t be shipped for months (if ever). That isn’t BN’s game in the digital market (nor Apple’s, nor Amazon’s), this isn’t the time of year they have new tech to show off, and they certainly wouldn’t be able to get the kind of media coverage they would want over the massive keynotes from Samsung, Intel, etc.

So why not just show up and sell a few hundred $30 hardcovers at little to no overhead? It’s just bank. Makes perfect sense.

The cost of setting up shop at CES:
http://www.inc.com/ilya-pozin/what-it-costs-to-exhibit-at-ces.html

They’d better be selling a lot of those hardcovers.

Except I don’t think B&N is paying most of those expenses.

Someone didn’t read the actual link because he was too busy trying to troll BN.

Kobo, for example, was at Showstoppers last night. They only got a single story out of it (on Slashgear); was that worth it?

Microsoft used to spend a ton, they stopped.
Apple hasn’t gone for decades, if ever.
The big companies have learned it is more cost effective to stage their own shows.
(Or, as Amazon has done lately, do nothing and let the product speak for itself.)
These days the smart startups don’t actually exhibit; they instead rent a hotel suite and do targeted meet-n-greets. Or, if they have money, they host a party.

"Or, as Amazon has done lately, do nothing and let the product speak for itself."

Amazon announced the new KPW because someone fucked up and pushed the advertisement early.

For the HDX’s they did a slew of interviews and exclusives with numerous members of the press.

Amazon doesn’t "let the product speak for itself" – they just moved to a system where they can control every little aspect of what the media sees when they want to see it.

Yep. Amazon has been exceptionally careful in managing the hype around all of their hardware launches since at least 2009 and they’ve been getting better at it with each launch. Both of the presentations I have attended were carefully choreographed and used well-written half-truths to create the exactly impression that Amazon wanted.

"let the product speak for itself" Pffft.

Oh, and what dog and pony show did they mount for the PW2 or the HDX?
They released the product and sent out email Press Releases.
You don’t get any cheaper or cost effective than that.

The KPW2 leaked, and Amazon set up at least a dozen interviews before announcing the HDX (I wasn’t one of them).

[…] For the third year running, Barnes & Noble has come to CES and set up a bookstore in the Grand Lobby of the LVCC. And just like last year, the B&N booth isn't a B&N booth; it's branded as Gary's Book Club, after the head of the CEA. In fact, B&N isn't even listed as an exhibitor this year (that's a change from last year). […]