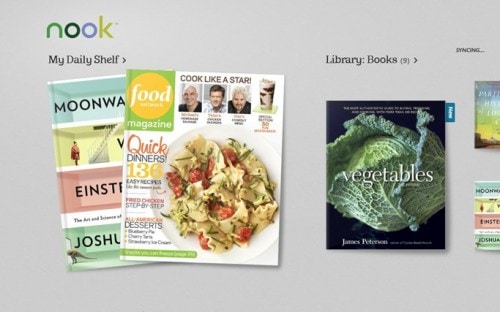 It may have taken Barnes & Noble a few weeks to catch up but it looks like they have made up for lost time. The latest Nook app showed up in the Windows App Store yesterday and it brings all the latest Nook features to Windows RT and Windows 8.

The app looks just like the Windows 7 version, but it is likely newer than that. The compatibility list says it will run on the ARM version of Windows 8 (Windows RT), and that’s something you wouldn’t have been able to do with the previous versions of this app.

If you’ve downloaded this app do let me know how well it works on Windows 8. This isn’t an app which I have used much; I much prefer Nook Study. That app is much more capable but has not been released yet for Windows 8. There’s also an iPad version of Nook Study in the works, though I can’t say when it will be ready to be released. 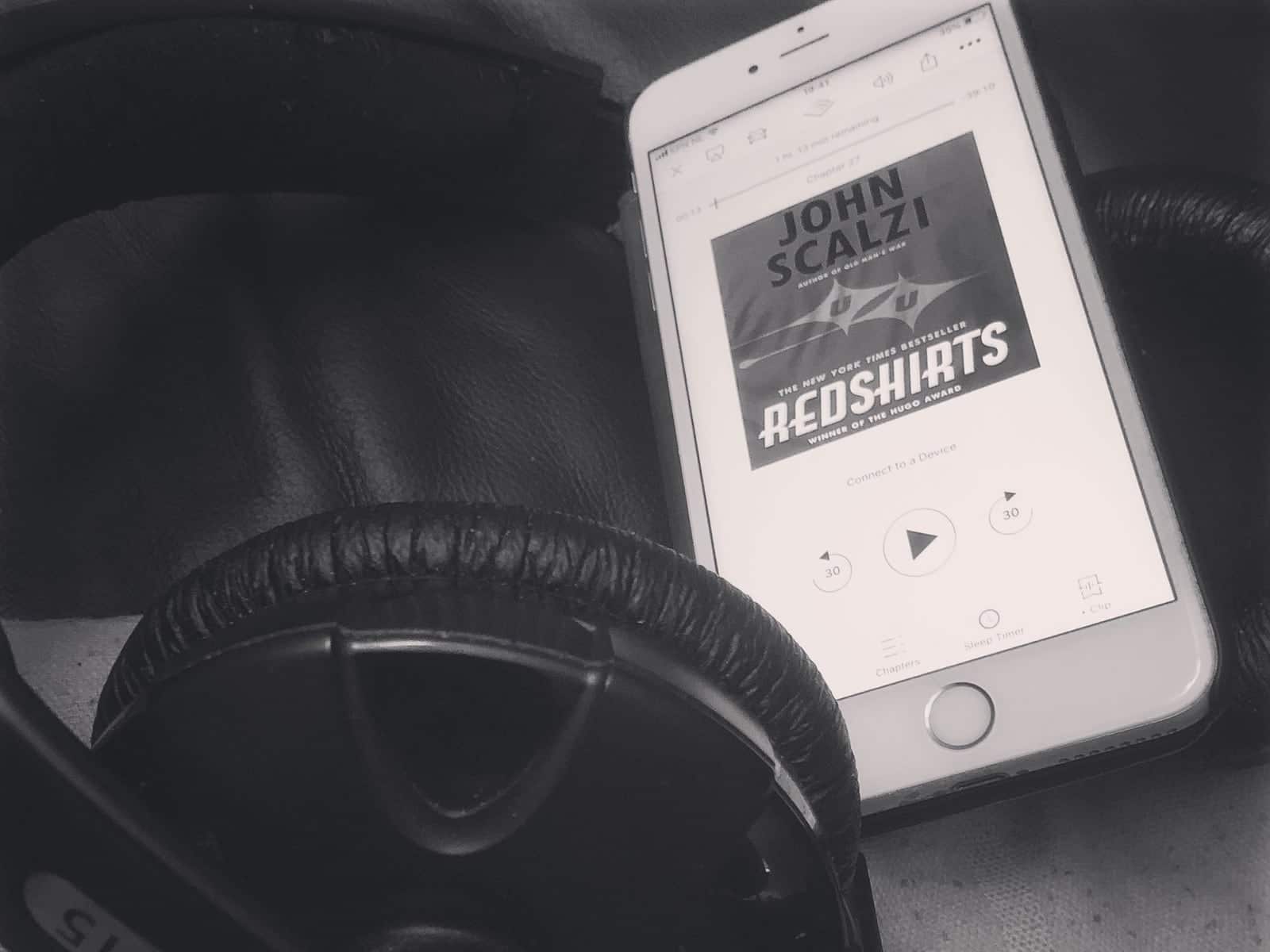 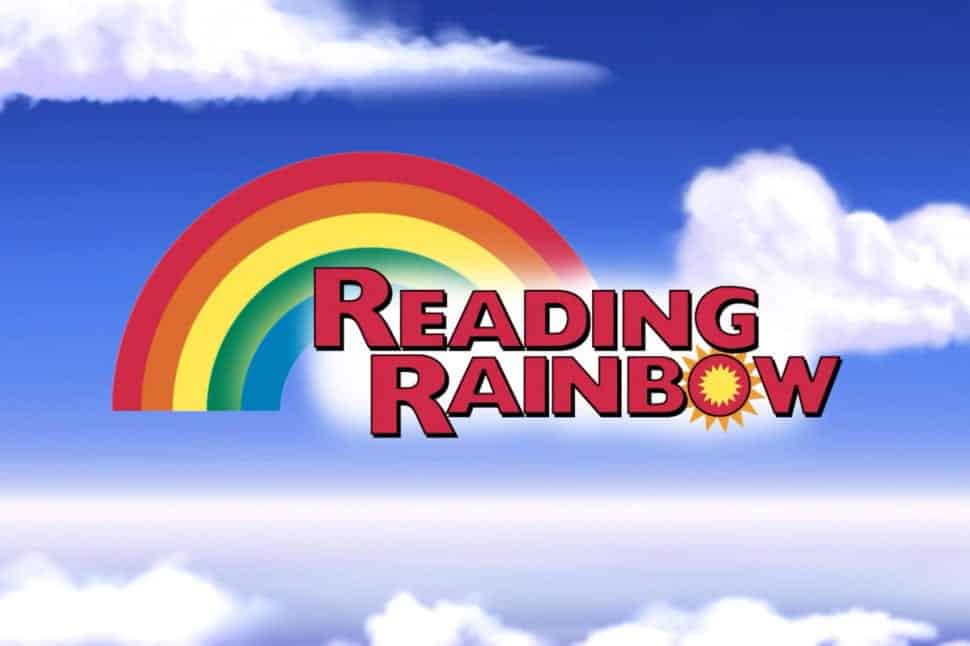 It would be great if they had a Windows RT and an Andriod version of the nook study….i bought a win8 tablet with the hopes of getting all e-books so i wouldnt have to lug around all my books for school….only to find that they dont have it on either windows RT or Android 🙁