When Barnes & Noble launched the self-pub service Pubit in 2010, they were playing catch up to the larger and more successful Amazon KDP. Sure, Pubit accepted Epub and converted from Doc and RTF files, but it was also a distinctly second place service with some users reporting that it was clunky and awkward to use. Today that changes.

Barnes & Noble has just announced the launch Nook Press, and for once they’ve stolen a march on Amazon. Nook Press is going to replace PubIt as B&N’s self-pub platform, and it adds a new function to the Nook Store that the Kindle Store still lacks. Rather than offer an automated conversion, Nook Press lets you upload a Doc or RTF file and then edit the work to produce a better looking ebook which you can then sell in the Nook Store.

This new service was developed in partnership with FastPencil, and at the moment it only supports basic Epub features. There’s no support just yet for creating ebooks with B&N’s fixed layout, Epub3 content features like video and audio, or any of the other cool tricks found in some ebooks today. It’s also only available to US residents, just like PubIt, though B&N has plans to open it up to UK residents in the future. And just to complicate matters, a new account is required.

I have to say that when B&N dropped hints last week that something new was coming, this was not what I expected. But now that it is here I’m not so sure it’s really all that amazing.

The thing about online book editors like Nook Press is that they are fairly common. I can think of a couple off the top of my head (Feedbooks and Pressbooks). Both are free, though Pressbooks has a limit before you will be asked to pay, and I am sure that there are other free options as well.

Update: I have just come across a mention of collaboration features. Nook Press lets authors invite other users to collaborate on a project. They can leave comments on the ebook but not edit it directly. Okay, now that is impressive. But also not exactly new.

I think the more important story today is that B&N also improved the base functionality of Pubit. I have confirmation from Theresa Horner, VP of Digital Content at Nook Media, that “We have improved the whole platform.” That’s great. I think that it better to serve authors by fixing the bugs that they have to cope with rather than launch an equally clunky new feature.

But given the growth that B&N has reported, perhaps clunkyness wasn’t the problem it might appear. According to the press release, PubIt attracts 20% more indie authors each quarter, and those authors add 24% more titles to the Nook Store each quarter. Indie titles make up about 25% of the sales each month in the Nook Store.

I have not had a chance to play with Nook press myself, so I would appreciate any comments from authors. How much did B&N improve the platform? 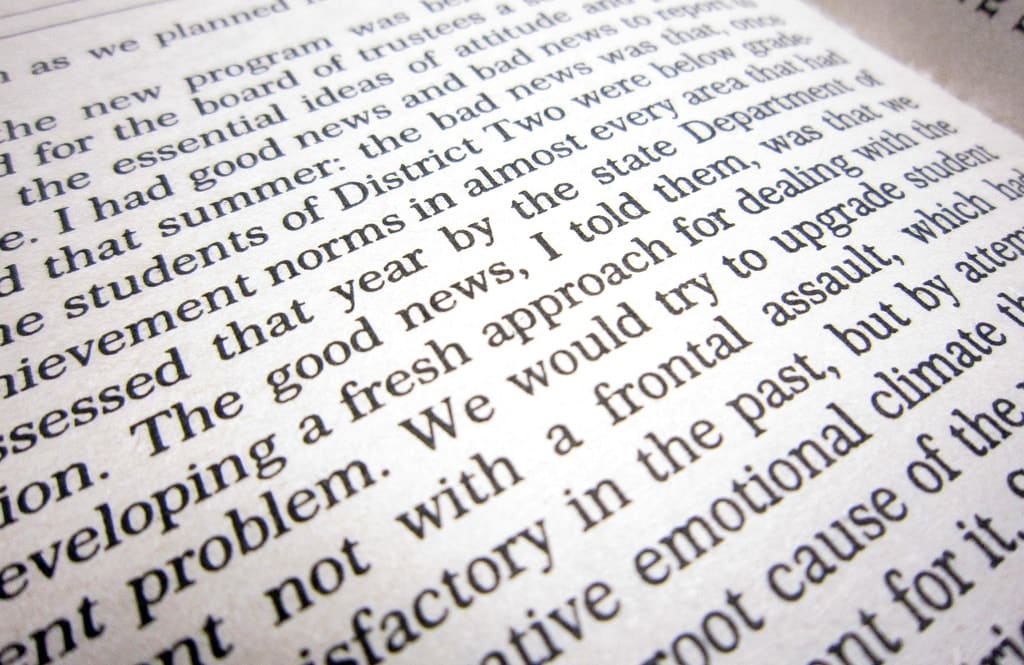 I’ve always been a little worried that B&N’s relations with big publishers have hamstrung it from really jumping onto the self publishing bandwagon. It looks like that’s unfounded. They’ve made the right decision here.

On a sidenote, I have to wonder if the Microsoft deal is going to have some kind of effect on NOOK Press. CEO William Lynch has spoken openly about some kind of Office integration, where Office users could publish directly to the NOOK. I’d expect some news in that department in the future.

First off, existing PubIt users must register a new account. As of yet, there’s no way I can see that allows people to combine them. Unless there’s something I’m missing about the new platform, I would think it should be integrated with PubIt.

I can’t get the preview function to work. The software opens a dialog and things appear to work, but the "view now" screen is up for about a second before the dialog closes.

Does it matter if the door is wider and easier to open if the room you’re going into didn’t get any bigger? I think this is probably a response to KDP Select but it misses the point. The KDP platform doesn’t offer that much in the way of bells and whistles, but it gets your book into the the Kindle store. THAT is why people use it.

A thought: I strongly suspect the reason behind the rebrand of PubIt as Nook Press is the imminent spinning off of Nook Media from Barnes & Noble.

They talk about PubIt volume growth in percentages without offering a base.
I suspect there is less there than meets the eye.
They have the right idea but this coming l-a-t-e…

I noticed that too but left it out to avoid negativity.

What?!! 😀
Discretion?!! Now??
Who are and what have you done with Nate the great?
What happened? The B&N mafia threatened to kneecap you?

Did anyone else notice that B&N said that self-publishers are responsible for 25% of Nook sales (in unit terms)? That surprised me.

Did you think that number was higher or lower?

I’ve been trying to figure out how much of the e-book market self-publishers have grabbed, and I would have guessed lower for Nook. My conservative guestimate for the Kindle Store was about 25% – but this suggests I low-balled it. Also, Kobo recently said that KWL sales are about the size of a Big Six publisher – and bigger in some markets. (Talking strictly in unit sales here, not dollar amounts.)

If you add all the pieces together, it seems that self-publishers have captured *at least* 20% of the overall US ebook market – and that’s assigning no value to whatever inroads they have made at Apple, as I have no data and no reliable way to estimate it at all.

I’ve been thinking about that…
That kind of comparison (and releasing that claim *now*) lends itself to several interpretations.

The obvious one B&N wants to project is "Indie sales are booming! We are much less dependent of the charity of (BPN) strangers than we used to be!" ("Take *that*, S&S!! Let’s see who caves in first!")

An alternate take is that their BPH sales are down to the point Pubit is actually significant to their (declining) business. (Let’s not forget their holiday traffic and digital sales were down.)

Barring actual numbers, the quoted stats are only half the story and not even the interesting half. B&N has long been the BPH’s water carrier and general flunky. This "news" about the importance of their indie catalog, coming on the heels of their ongoing war with S&S, might be a sign that B&N is hurting enough to grow a backbone.
Or, they could be bluffing…

Digital content sales were up 13% for BN last quarter despite the decline in hardware sales.

Considering that the AAP says that YoY growth is over 40%, B&N’s growth is below par

Correct, but the post I was replying to stated that BN’s content sales were down, which is factually incorrect. That’s all.

I’m not happy. The new Nook Press doesn’t allow changes after publishing. My how-to guides get updated every 3 to 6 months to keep up with industry changes. There is NO EDITING currently supported by Nook Press. You must dump your existing book, ratings, reviews, etc and start over for changes. From their FAQ’s:

Well, here I go pulling my books from B&N…again. *sigh*

LOL. BN says “We have improved the whole platform" because they can’t name ONE SINGLE THING that makes this an improvement.

[…] the company – some are saying that this latest move is one that its competition to respect. The Digital Reader, a frequent critic of Barnes & Noble, lauded the ebook editor in Nook Press and said, “for […]

KCross Writing – A Massive Amount of Notes on EBook Marketing Websites. (KDP/Smashwords/Nook/etc) This. Is. Epic. August 7, 2013 um 10:06 am

[…] started it to keep up with Amazon. There’s a great article on the Kindle/Nook war here, if you like that kind of […]

[…] last year Barnes & Noble reported that 25% of the Nook Store was made up of self-published works, but it was never clear exactly what that meant. And given how […]